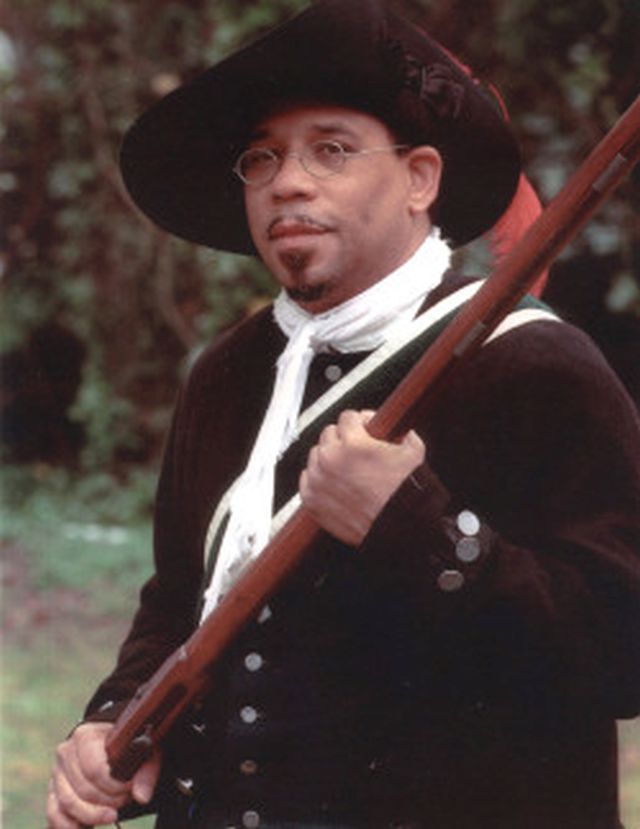 Edward “Ned” Hector was one of three to five thousand “people of color” who served as patriotic soldiers during the American Revolution. Ned Hector was a black artilleryman from Montgomery County who fought during the Revolutionary War. Noah Lewis, historian and re-enactor, will tell Ned’s story of what it was like to be a black soldier in Washington’s Army.

Meeting Ned will be held at the Society’s Headquarters at 1654 DeKalb Street, Norristown, PA and is free to the public.

As part of its mission to promote and interpret the history of Montgomery County, the Making History Greater series features scholars, authors, and historians who are currently working on telling new stories about the complexity of our region’s history. Presentations are held at the Historical Society located at 1654 DeKalb Street in Norristown, PA.