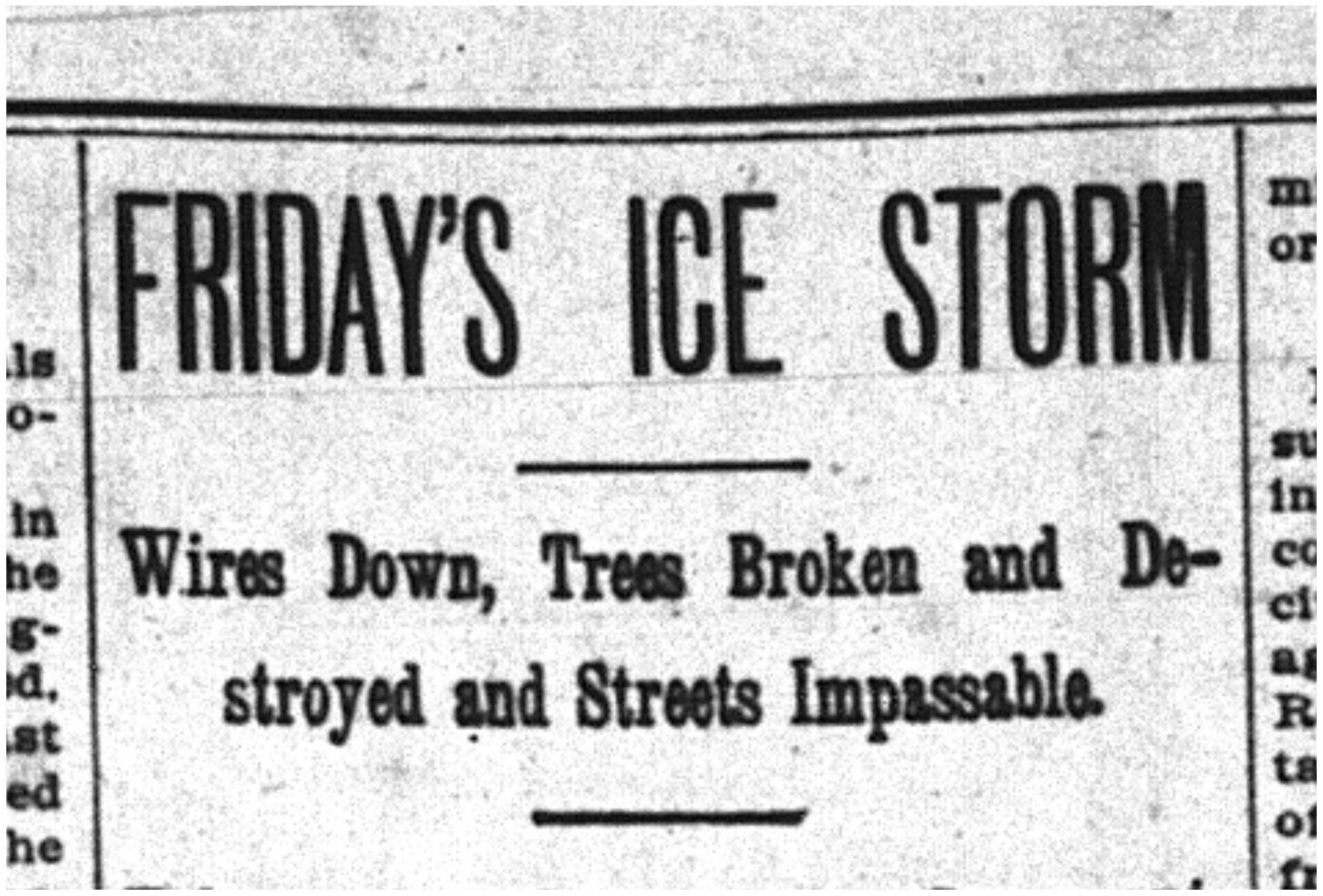 If you’re reading this on Thursday, you might be hunkered down inside trying to keep warm.  Now, don't worry about that headline, that's not tomorrow's forecast.  The average January temperature for Norristown is 41 degrees. The high today was 16. In light of that, I thought these pictures of Ardmore after a 1902 ice storm might be appropriate. Because, it might be cold, but at least we haven’t had an ice storm. 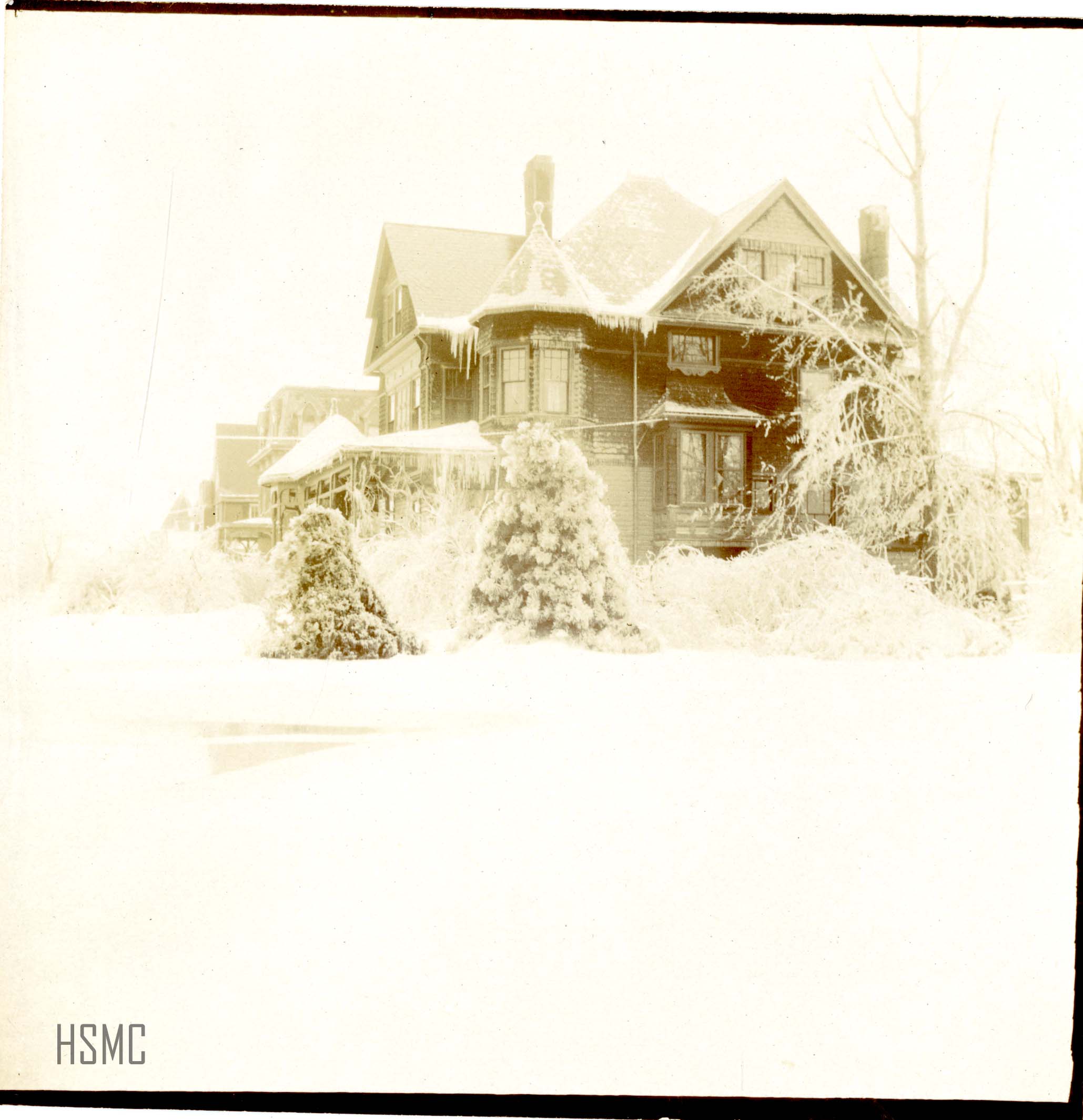 The photos are from the Charles Barker Collection. Barker was a native of Ardmore, and a diligent documenter of its history. The photos are dated February 21 and 22, 1902. I checked the Times-Herald to see what had happened. 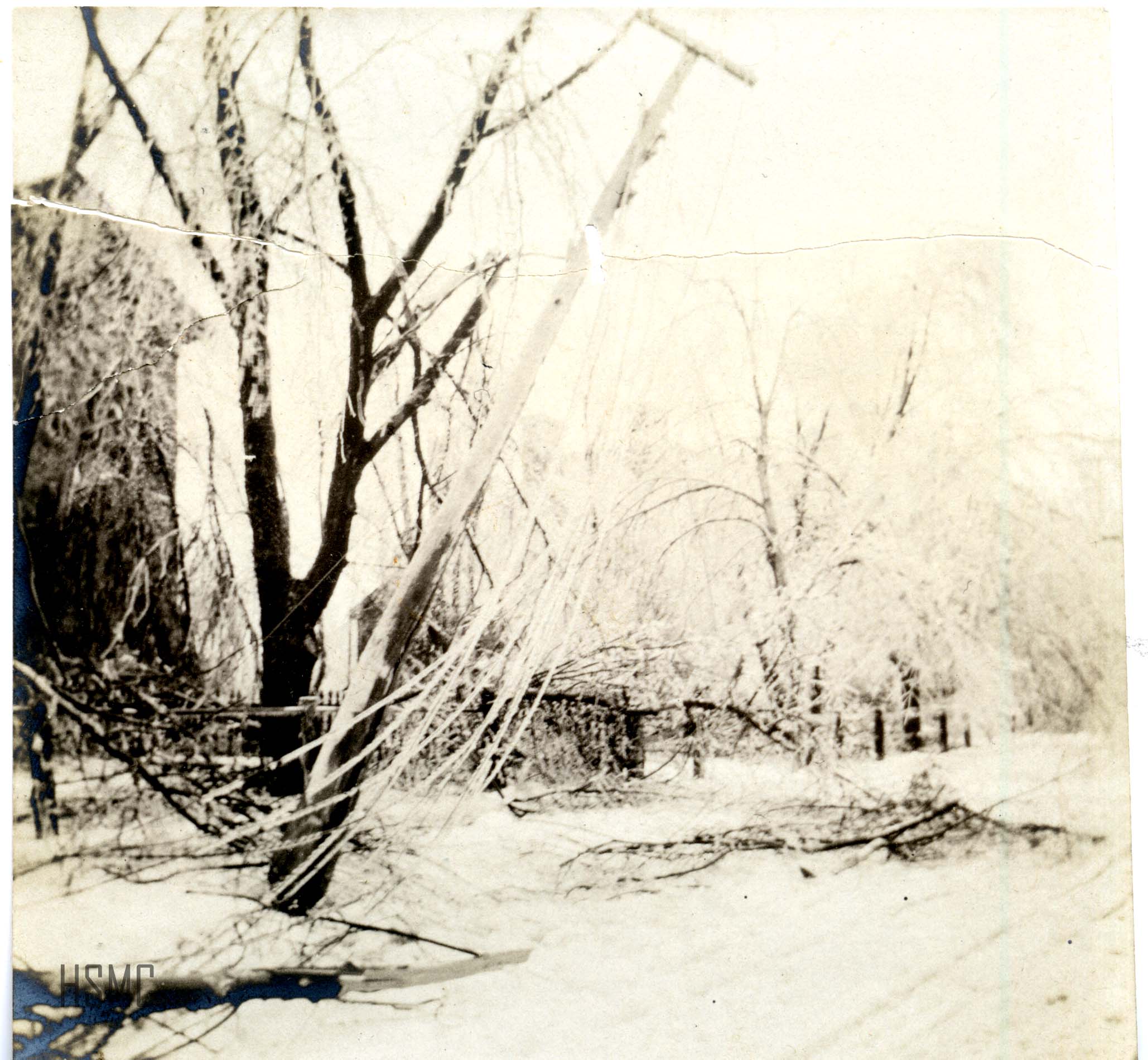 The front page had several articles about the storm. Telephone and telegraph wires were downed by the storm as you can see in this picture. In Norristown, trolley service was disrupted but continued to run all day. Trees were badly hurt by the storm and streets were full of broken branches. The newspaper reported that the orchard of Eli Dyson near Trooper was nearly destroyed. 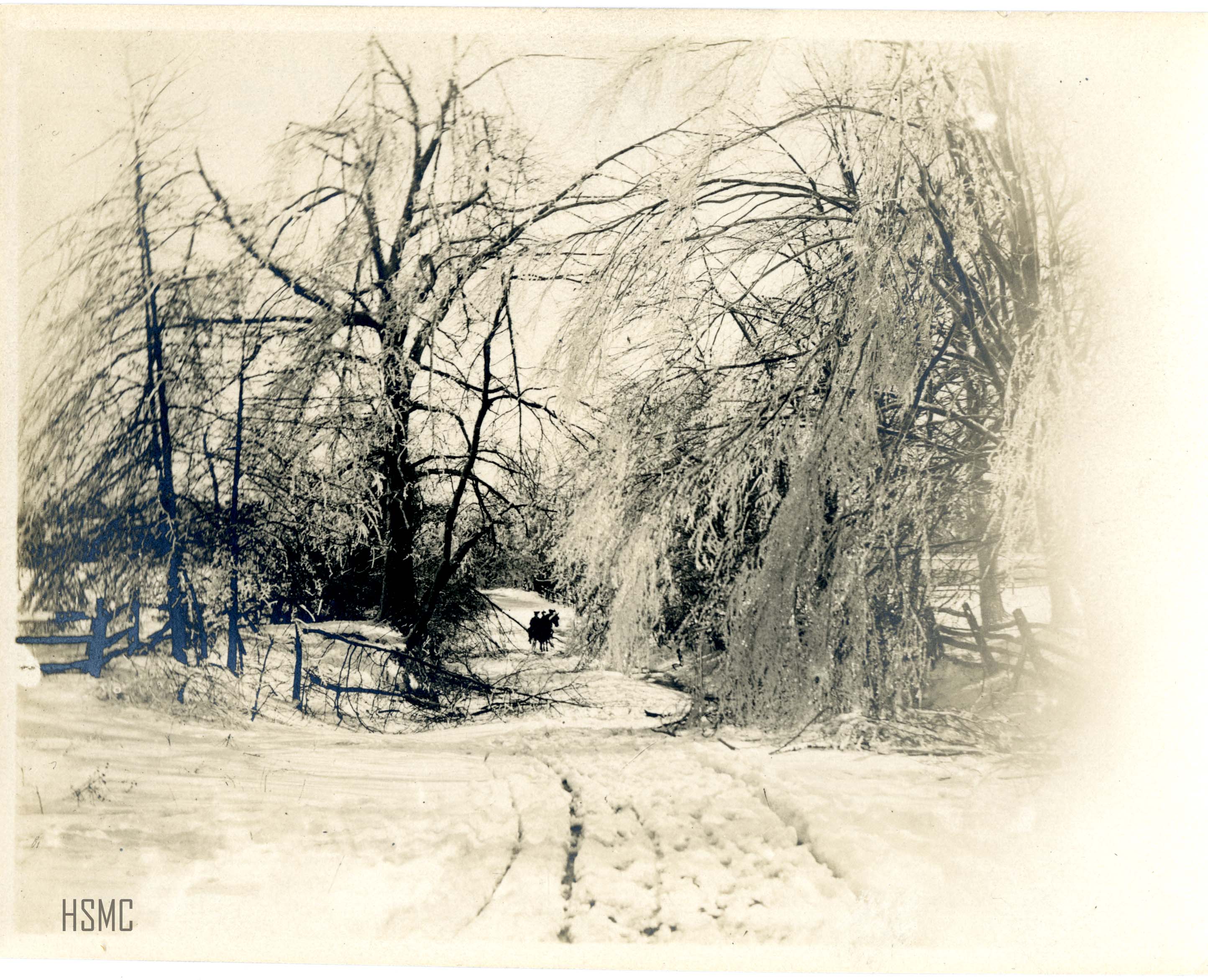 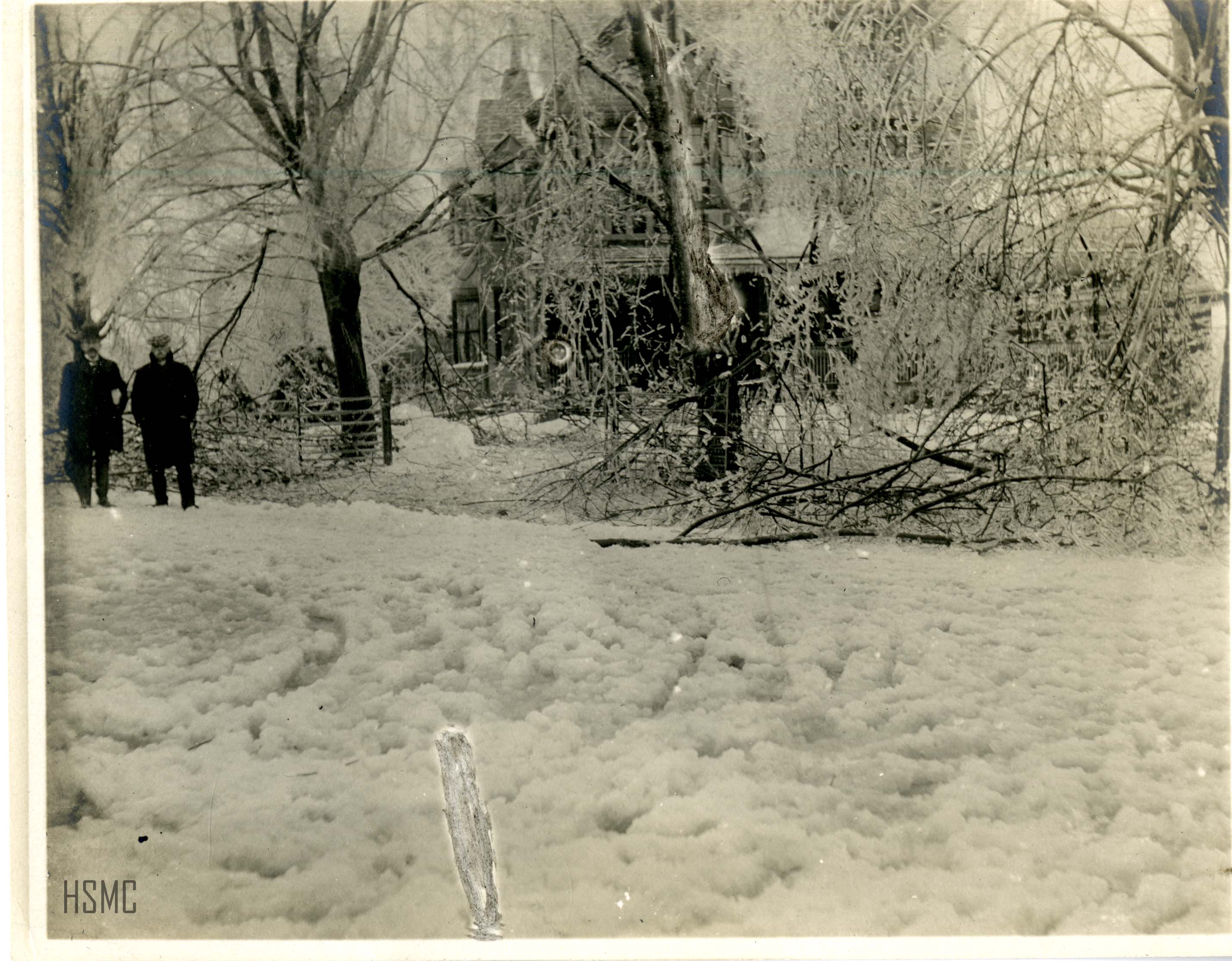 The Keystone Telephone Company reported that 286 of its 500 telephones were working. People bringing their goods to market, like Joseph B. Rogers, a butcher from Jeffersonville, brought an ax with him to chop through the branches on his way into the borough. 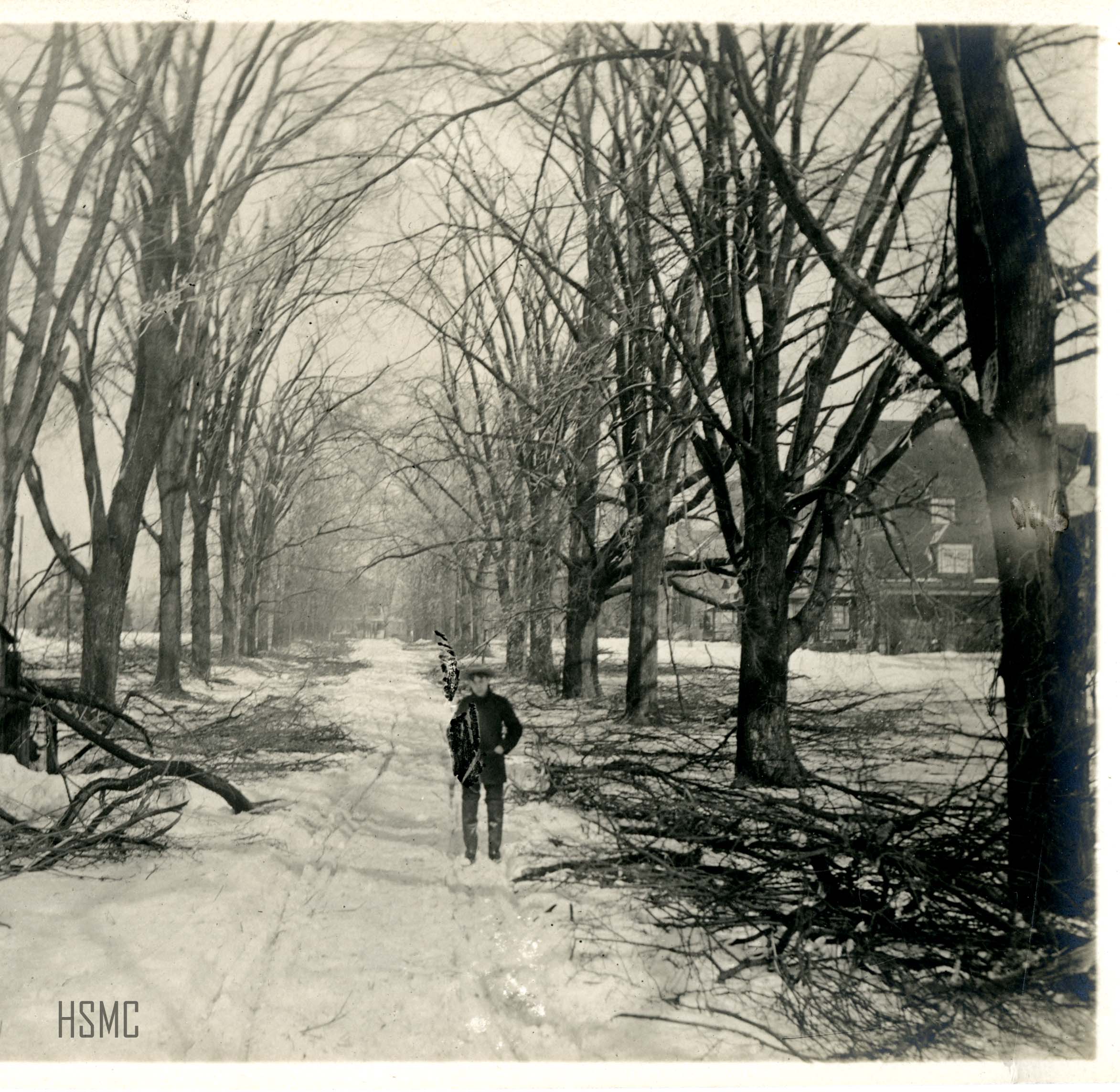 The bright light, in all of this was the Historical Society's annual celebration of Washington's Birthday, which was well attended despite the weather. 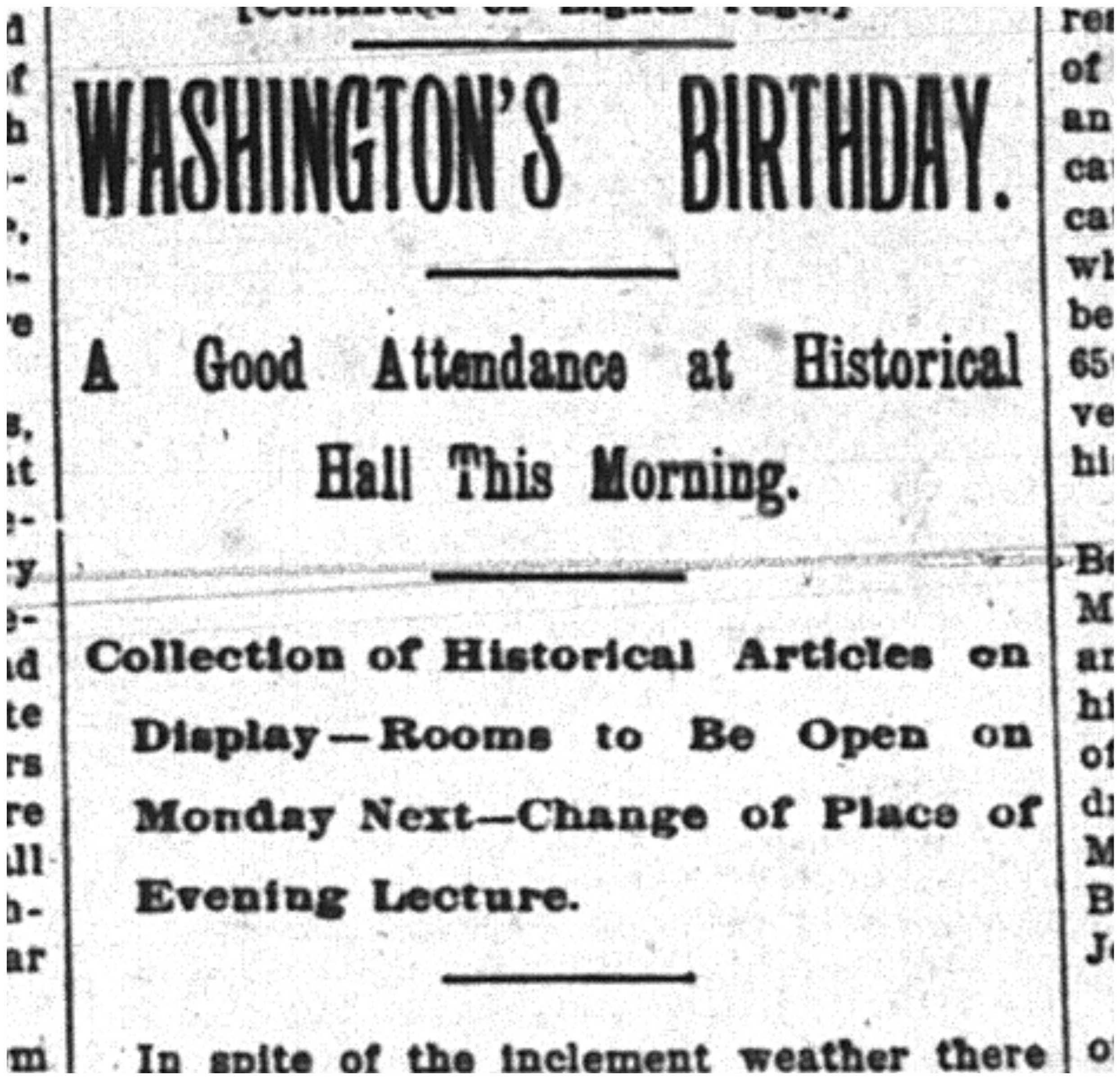 Read 964 times
Tweet
Published in Found in Collection
Tagged under

More in this category: « “Sick of the Russians” LaMott A. M. E. Church »
back to top