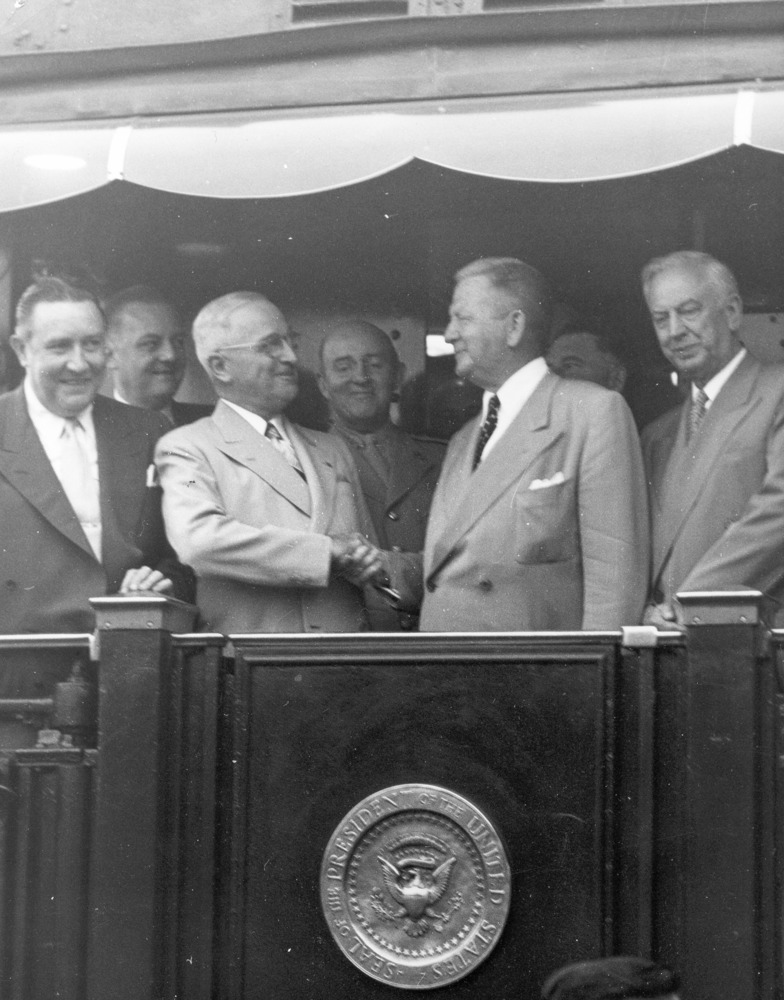 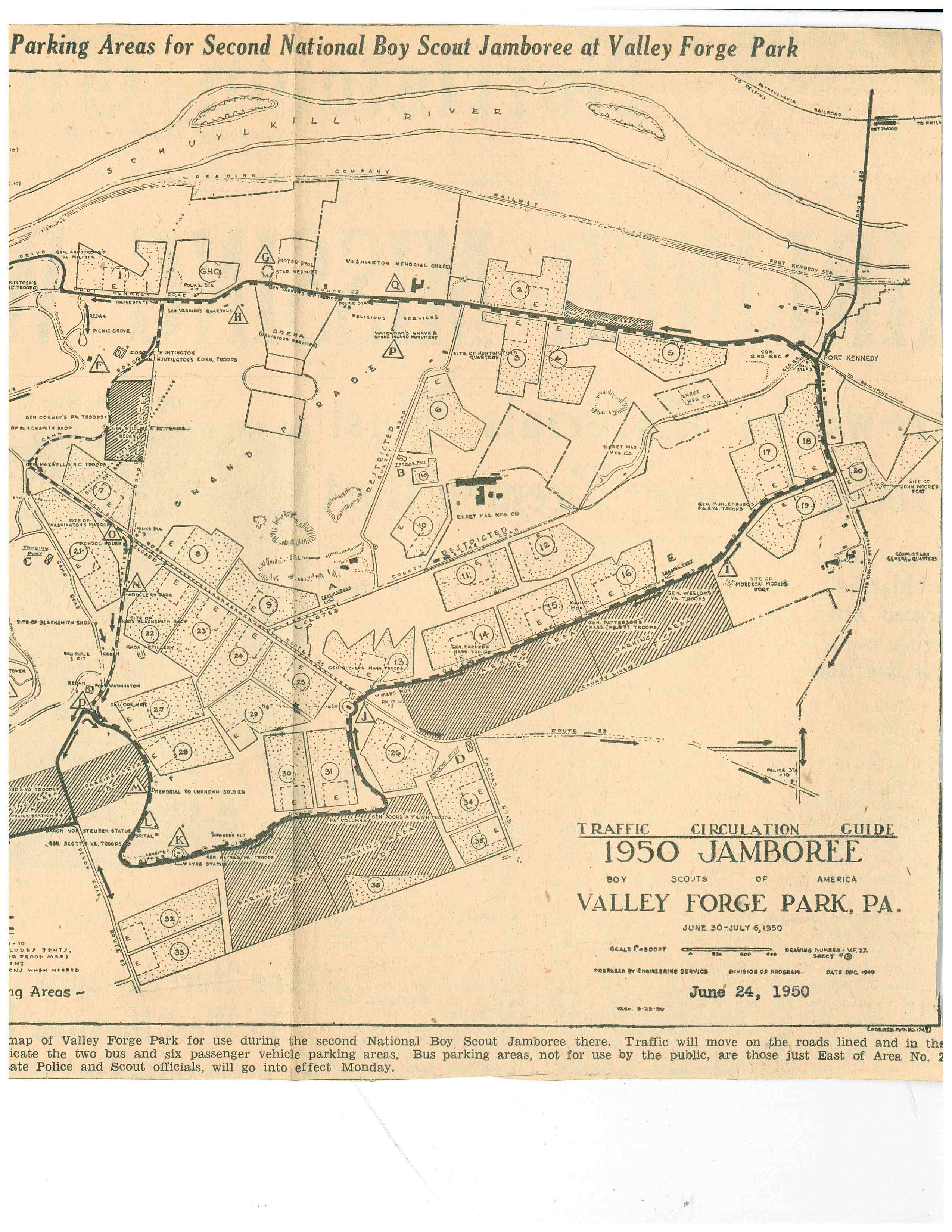 Read 1552 times
Tweet
Published in Found in Collection
Tagged under