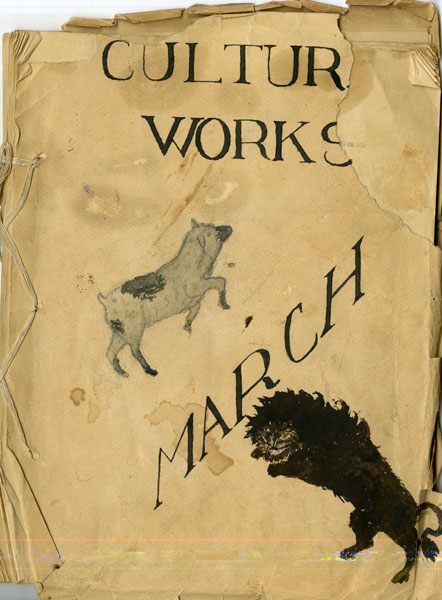 I came across an interesting old document last week, a news magazine produced by eighth graders at a local junior high school. The magazine was created simply with paper and pencil and bound together by string. The somewhat damaged cover gives the title “Cultur[al] Works” and declares it the March issue (complete with lion and lamb). 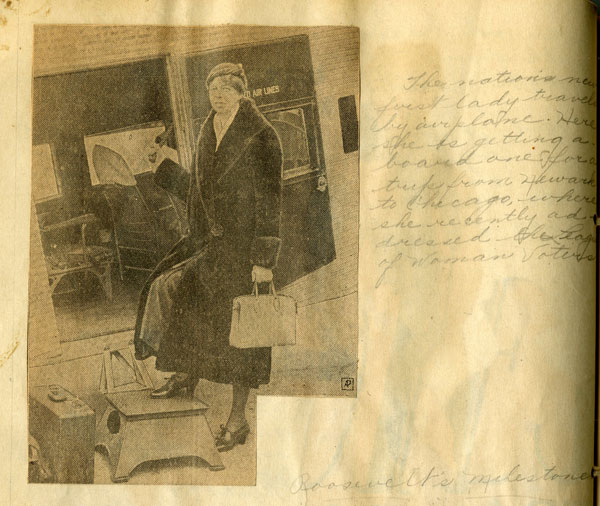 There are three sections, one on world news,  a literary section with poems and stories, and a final section on style. No year is listed on the cover, but heavy coverage of the Roosevelts suggests a 1933 date. The kids also covered fashion, a California earthquake, and wrote biographies of several historic figures such as Franz Liszt and Robert Lewis Stevenson. 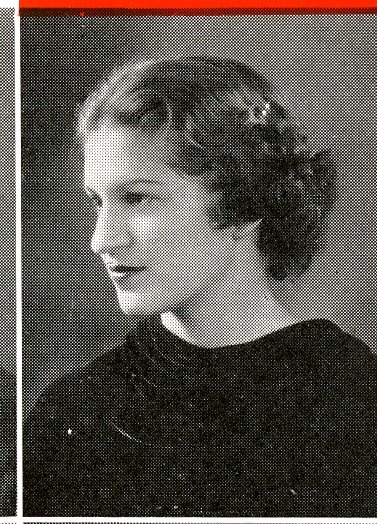 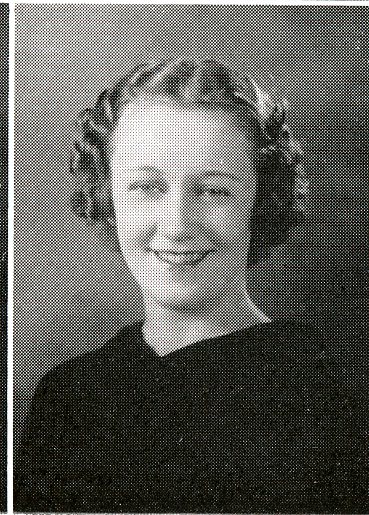 Betty Bean, editor of "Cultural Works" and Jeanette Poser, a contributor, from their 1937 NHS yearbook

Each article has a by-line, but the school isn’t mentioned. I did some math and some poking around and found most of the students mentioned in Norristown High School’s 1937 yearbook. So they could have been at Rittenhouse or Stewart Junior High Schools. 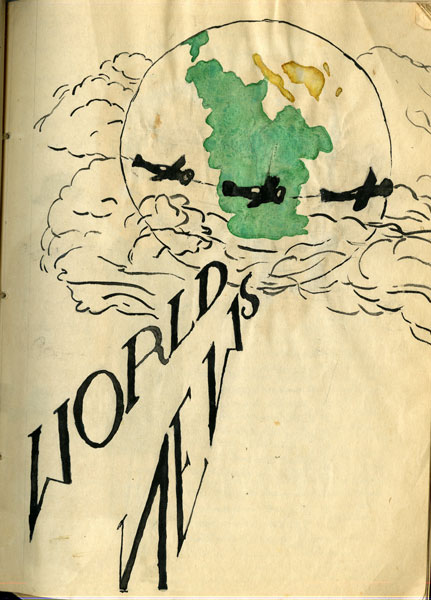 Overall, the magazine is a nice production. It’s the sort of thing that often doesn’t  survive, usually getting thrown away by parents or simply falling apart. The pencil is very faded on some pages, and we can assume the paper you see above was originally white. The inclusion of newspaper clippings would have only accelerated the deterioration (newsprint is very acidic).

Teaching students about media continues to be part of the curriculum in the Norristown Area School District. Just last week our own Barry Rauhauser was interviewed at Norristown High School for the Hank Cisco show. You can check it out on YouTube: https://www.youtube.com/watch?v=-BoXADgxX-M.

Read 1315 times
Tweet
Published in Found in Collection
Tagged under

More in this category: « A very literary county New Acquisition! »
back to top