Visitors to our headquarters these past few weeks might have noticed a change to our meeting room. 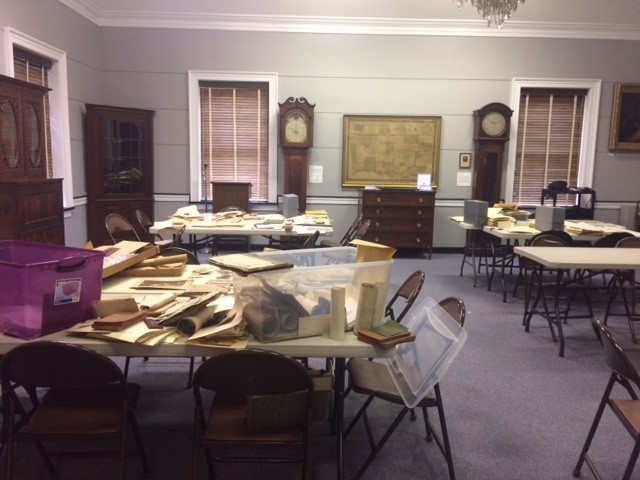 The archivist has taken over.

In the summer, our programs tend to move outside to the cemetery taking advantage of longer days and warmer weather. Rather than let all that space go to waste, I moved the Corson family papers in. I have three more weeks to get it all foldered, boxed, and described.

Processing a collection like this is the meat and potatoes of archival work, and it’s fascinating to dig (sometimes in a very literal way) into people’s lives. The papers came to us from the Corson family when they sold the Maple Hill property, right on the border of Plymouth and Whitemarsh townships. They were created by three generations of Corsons – Dr. Hiram Corson, his son Dr. Joseph K. Corson, and his grandson, Dr. Edward F. Corson. I’ve wrote about Joseph a few weeks ago, so today I’ll focus on Edward. 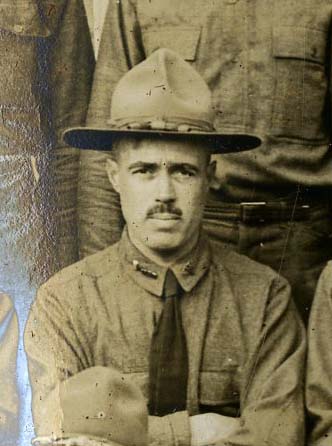 Dr. Edward F. Corson in the army during World War I 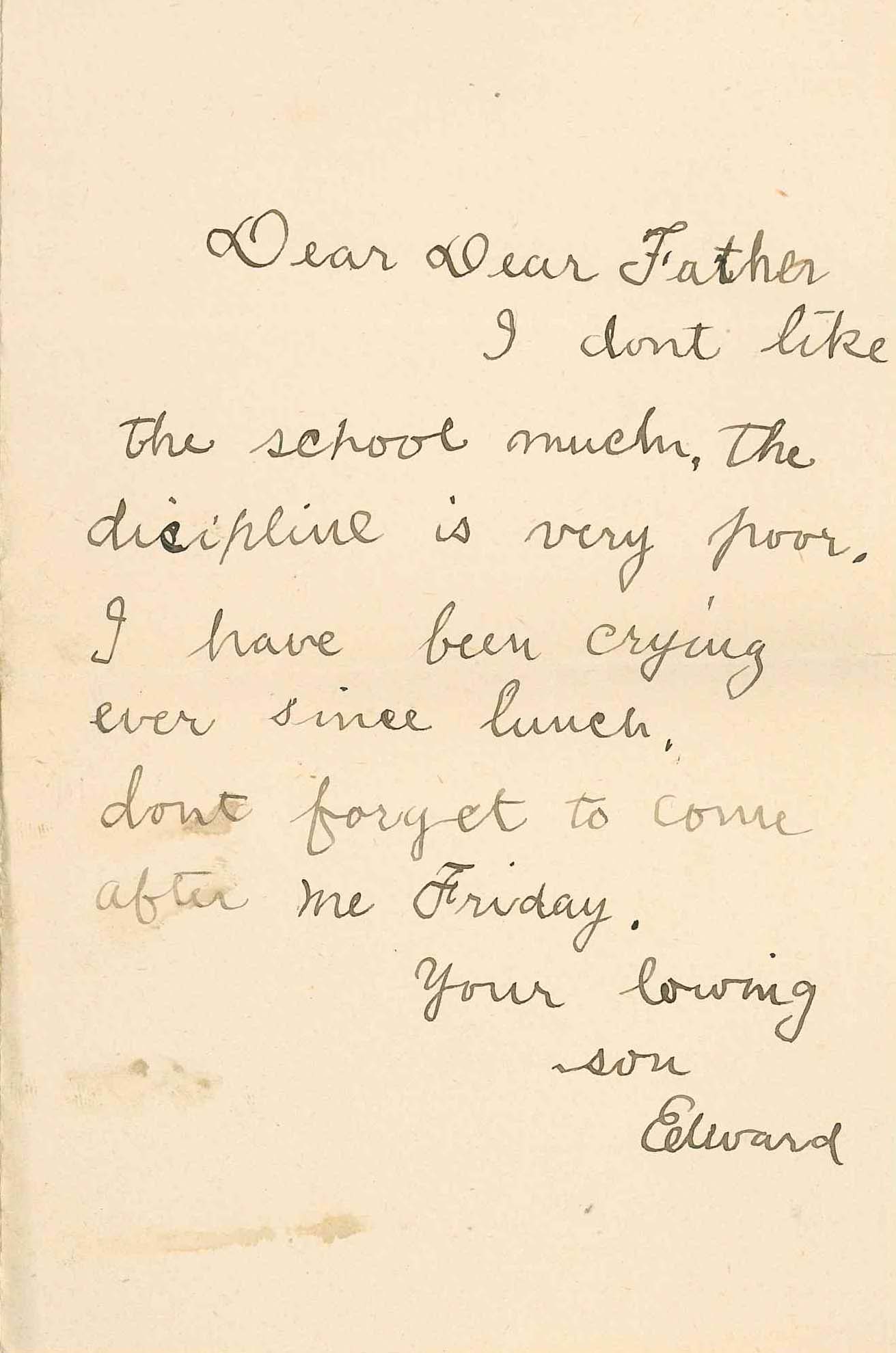 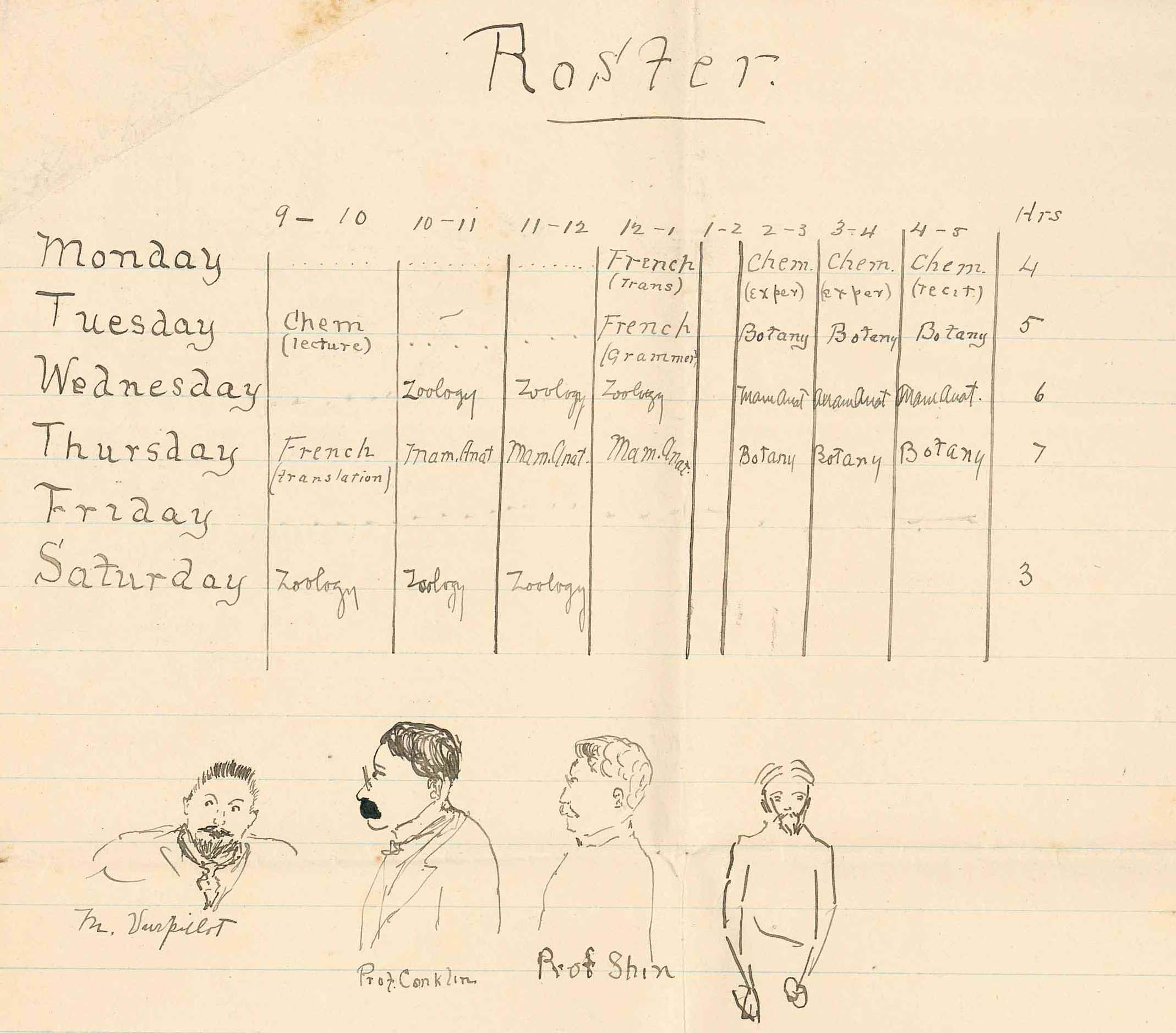 After graduating in 1901, he went into the family trade, becoming a doctor. He specialized in dermatology. As a young man, Edward traveled quite a bit. We have some letters he wrote to his parents from the White Star Line’s SS “Arabic.” He even traveled to the Far East. 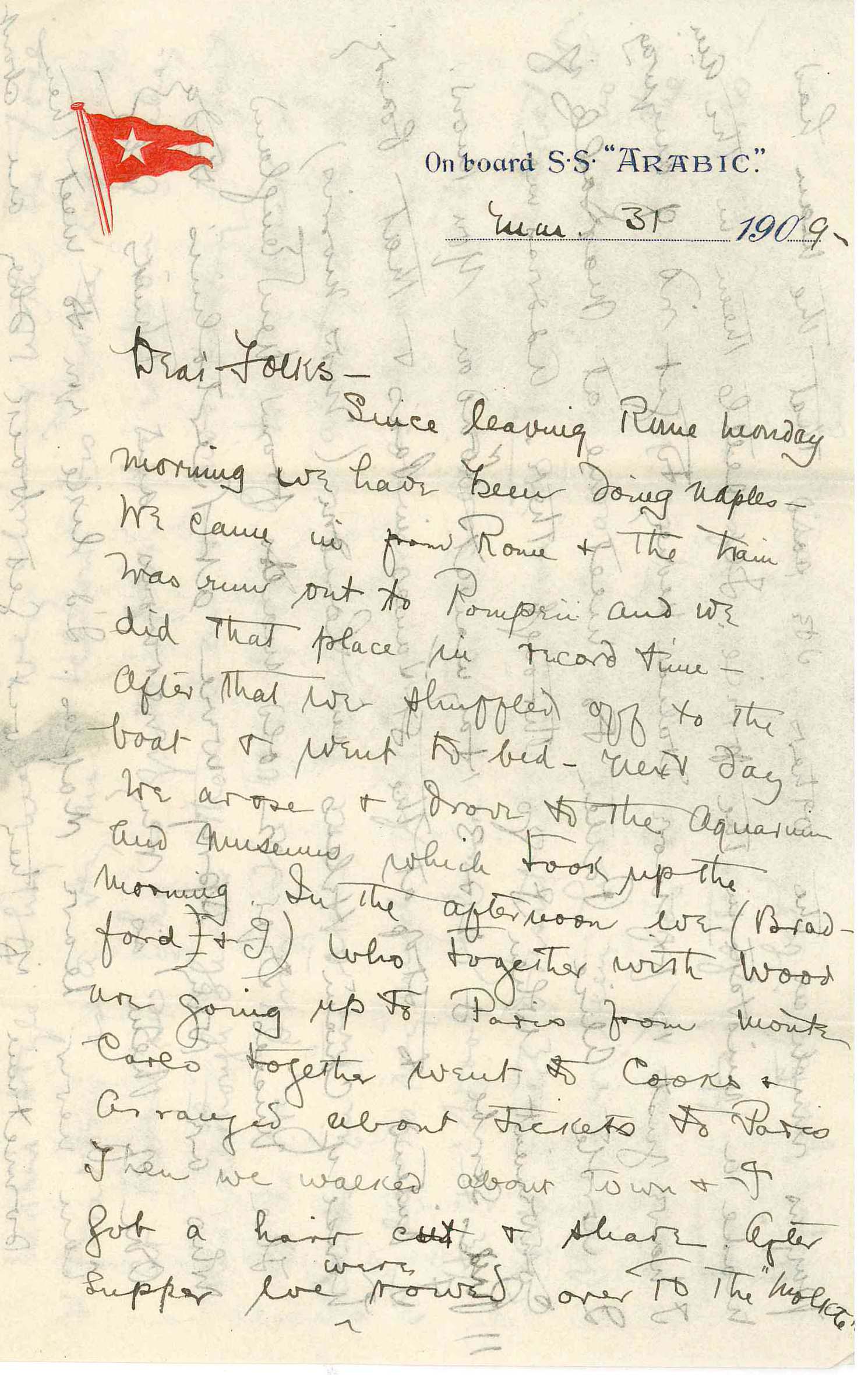 In 1917, Edward married Esther Bisler in Chicago and served in World War I. They had two children and lived in Philadelphia and Lower Merion before eventually settling at the family home, Maple Hill. He died in 1967. 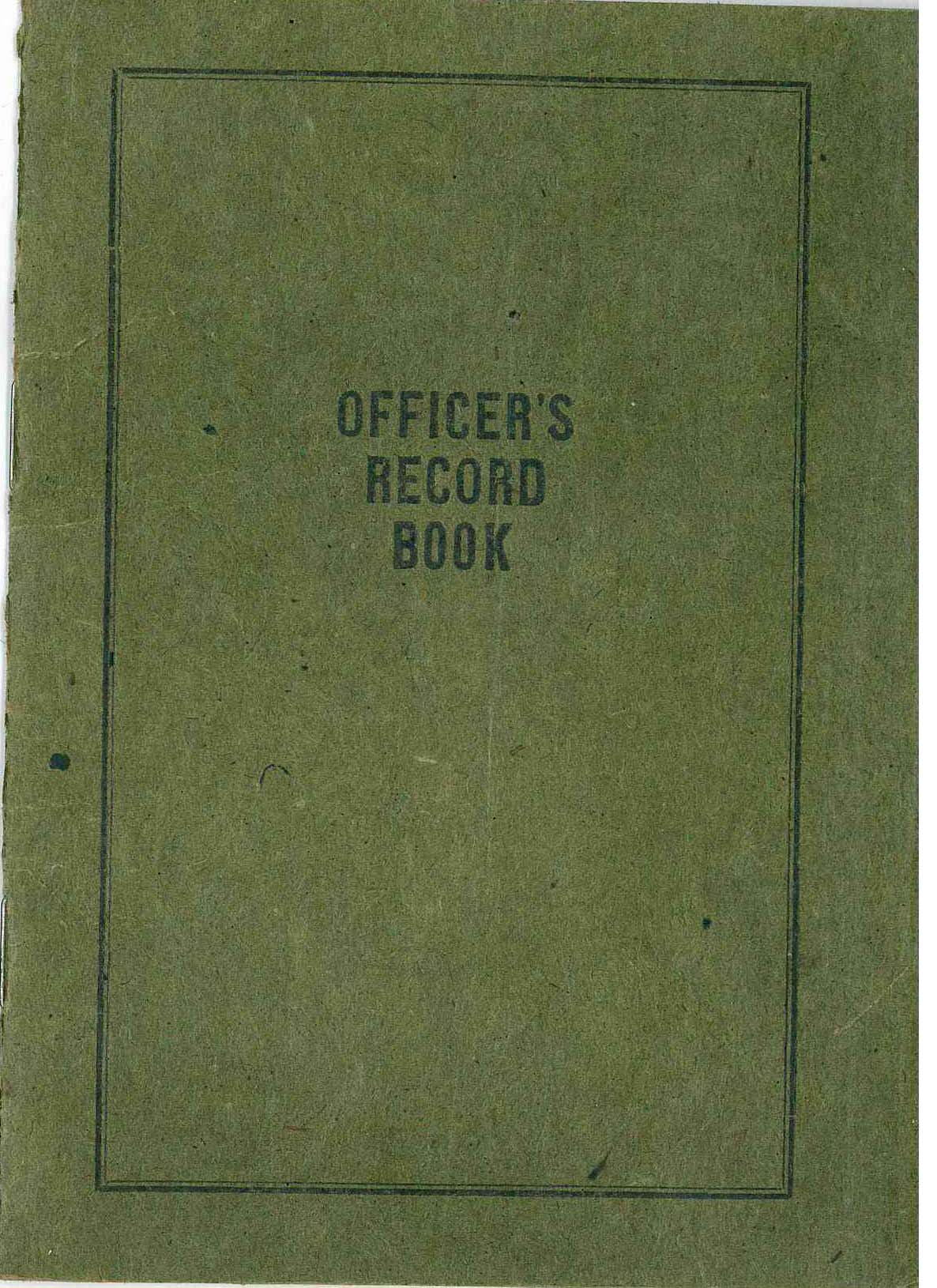 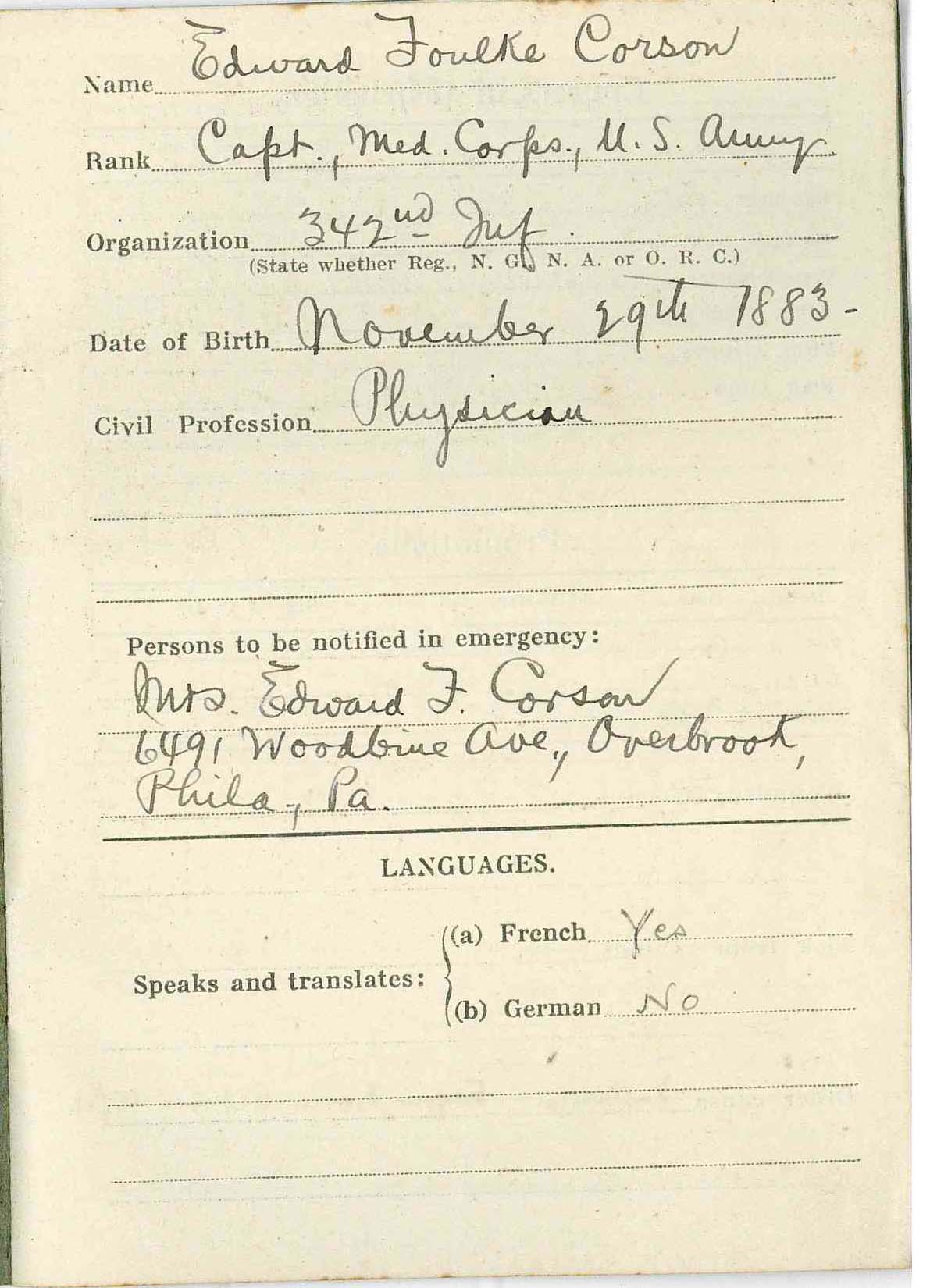 More in this category: « Holy Saviour Parish Chatlin's Charge Card »
back to top