Earlier today I was scanning some photographs and came across a folder of photos of the Horhsam Fire Company. Along with the photos, I found a brief history of the fire company.

It seems the company was founded after the barn of the Quaker Meetinghouse burned down in 1913. Up until that time, Horsham didn’t have a fire company at all, so people began to talk about starting one. 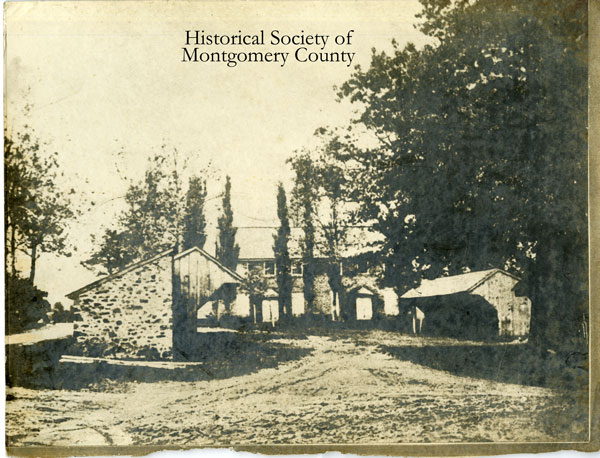 According to our account,  provided by Leroy Forker, when people were discussing the possibility at O. P. Smith's general store, Benjamin Parke claimed that neither he nor Leroy Forker would live to see a fire company in the community. It’s not clear if this was expressing opposition to the fire company or a disbelief that the people of Horsham could organize something. Forker, however, thought differently. He worked making deliveries for the general store, and when he went out that day, he talked about the issue at every house he stopped at. Jay Magargee gave him $10 towards the establishment of the company. 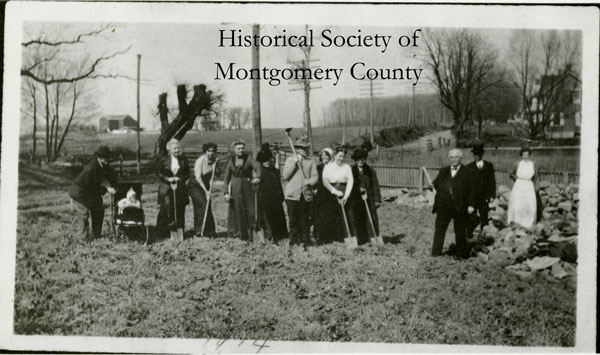 The 1914 groundbreaking for the new fire house

Later, according the Horsham Fire Company’s website, O. P. Smith donated the land for the fire house, which was built in 1914. According to a 1959 article by Edward Hocker, Midvale Steel Company of Philadelphia donated a steel locomotive tire to be struck with a hammer to alert the volunteers.  This was apparently common for communities that couldn't afford a bell.  Hatboro's fire company donated the group's first pumper. 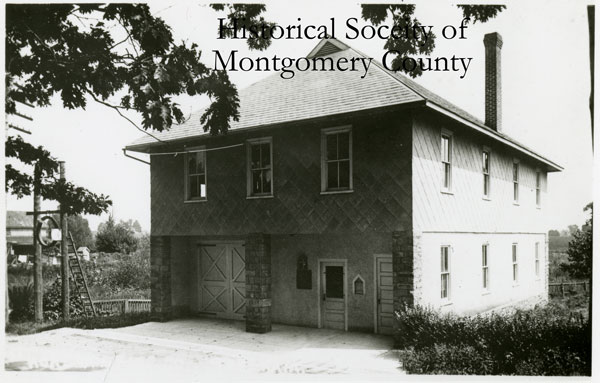 The first truck was a second hand Oldsmobile, according to The Second Hundred Years. 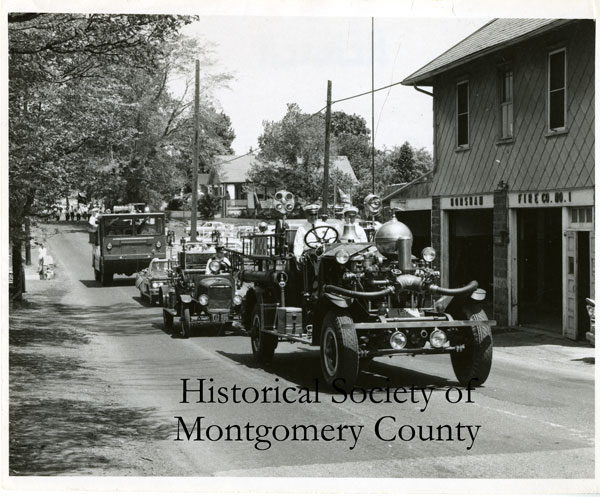 More in this category: « Governor Samuel W. Pennypacker Pipeline Explosion in Audubon »
back to top