A family in Red Hill 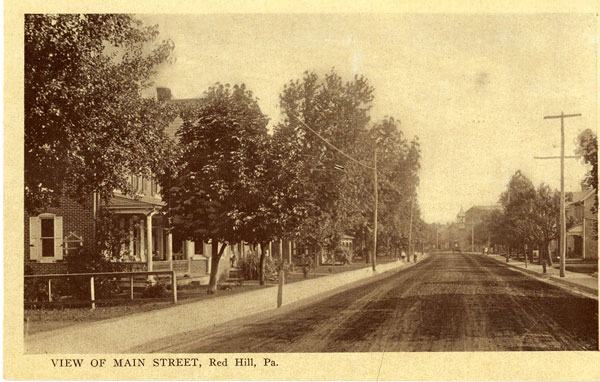 In the northern corner of Montgomery County are three small towns that run together along Route 29 – Red Hill, Pennsburg, and East Greenville. The borough of Red Hill was incorporated in 1902 and today has a population of just under 3000 people. 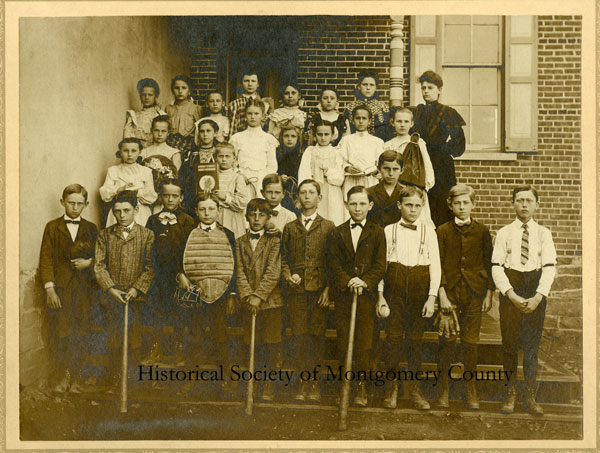 We recently got a collection of family papers from the Roth family of Red Hill, and they give us a picture of a family at the turn of the 20th century, just at the time the borough was incorporated. The collection was maintained by Jane Gately Foster, and donated by her daughter Patricia Sosinski in memory of the descendants of John A. and Catherine Gery Roth.

John A. Roth, a doctor, was the patriarch of the family and Catherine Roth, nee Gery, was the mother and a milliner. There were five children – John W., Helen, Edna Mae, Flora, and Stella. The children are shown here in a portrait they had taken when their mother was in the hospital in 1905. 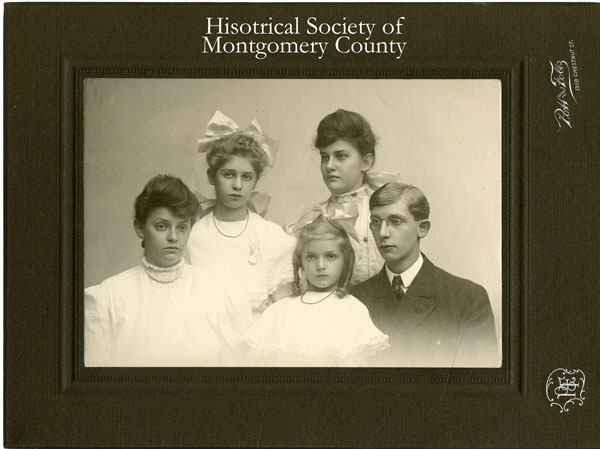 Jane Gately Foster was Helen’s daughter, so she is very prominent in the collection. But all the family is included, as well as neighbors and friends.  Jane even identified most of the people on the reverse of the photos.  Edna Mae seemed to share her milliner mother's interest in hats. 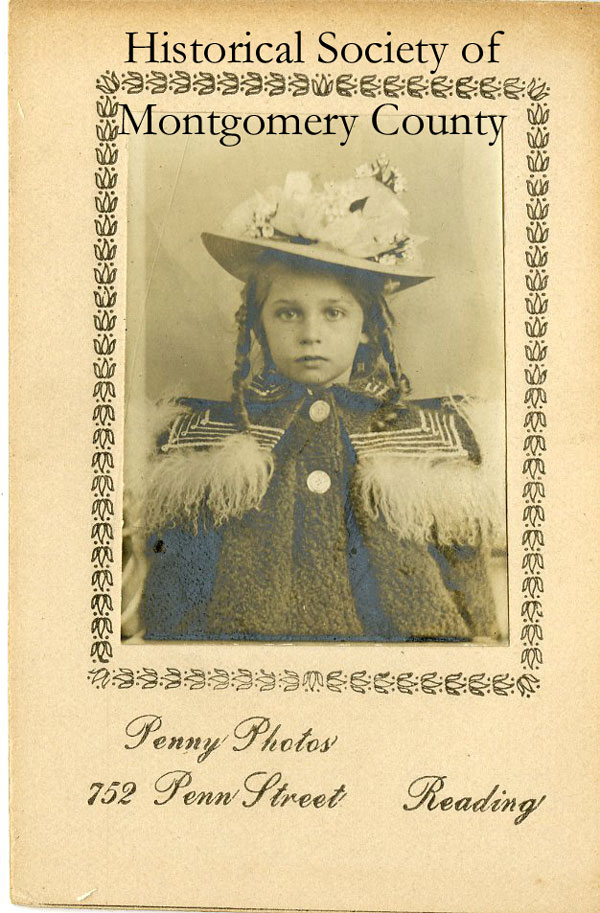 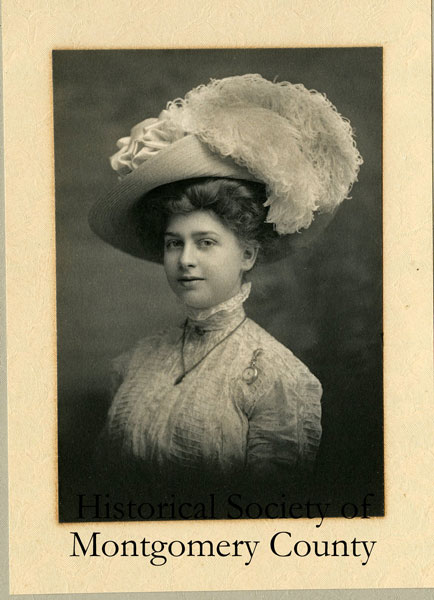 Helen, who eventually married Bill Gately, comes through in the photos as a fun, friendly person. Here she is on an Indian motorcycle. 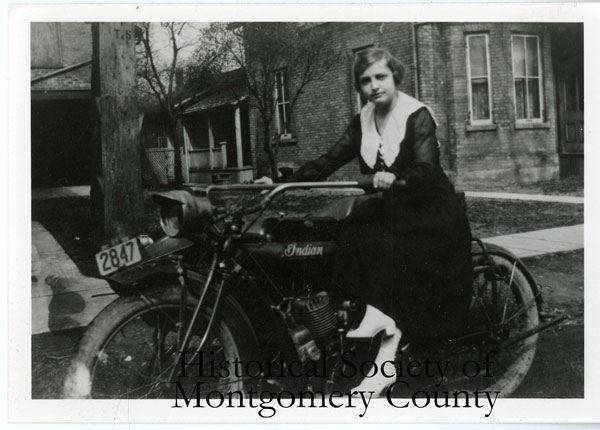 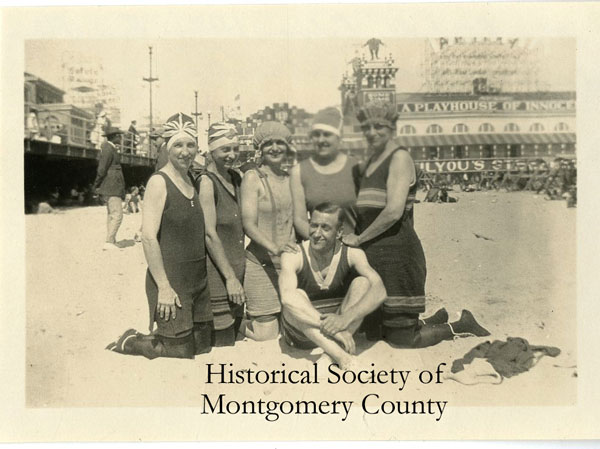 Helen is in the center, with various family and friends

The family also has a little bit about the famous Red Hill Band. The band was founded in 1900 (before Red Hill was even incorporated) and is still going. Community bands like this one were very popular in the early 20th century and could be found throughout the county. The Red Hill Band is the only one left in Upper Montgomery County. You can check out their website here. 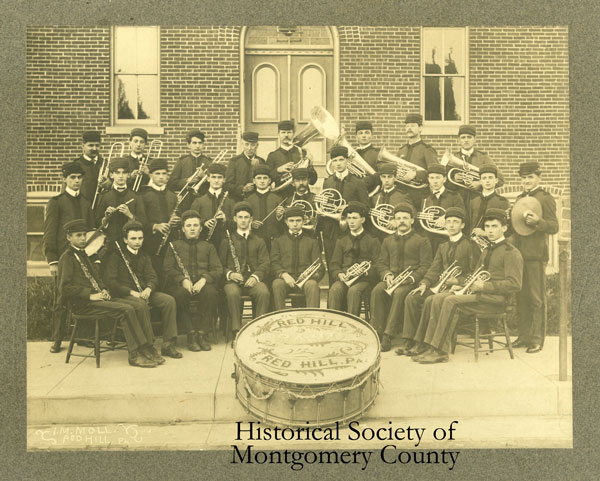 Read 939 times
Tweet
Published in Found in Collection
Tagged under

More in this category: « Enterprise Manufacturing Company The World's Largest Borough »
back to top