Here is a photograph that just came into the Historical Society of the old Gulf School.  Yes, it is sometimes called the “Gulph” School, but the former spelling seems to have been more common in the early days. 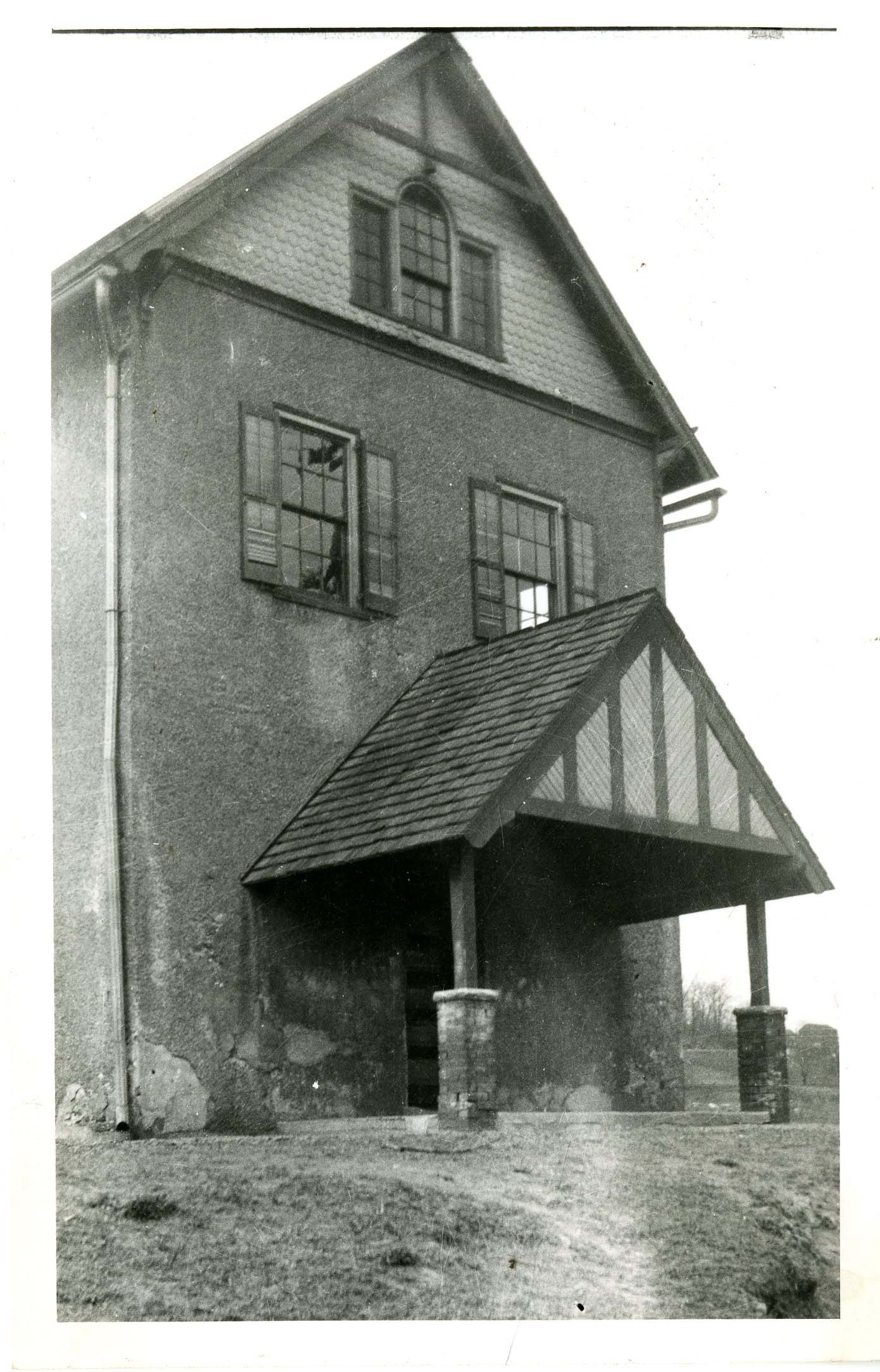 I couldn’t find an exact date of its founding.  I do know it was operating as a school as early as 1785 when future US Congressman Jonathan Roberts attended.  Decades later, the school had a teacher who terrorized students with a whip, according to an article by Edward Hocker (a.k.a. Norris) in Times-Herald article from 1930.  His tenure at the school came to end when he was arrested and later convicted for horse stealing.

Like most schools in the early nineteenth century, Upper Merion schools employed only men as teachers.  According to Hocker, teachers made $20 per month in 1837.  In the middle of the nineteenth century, women began to move into the profession.  Here we see two female teachers with an 1891 class.  The head teacher, on the right, was Anne Davis. 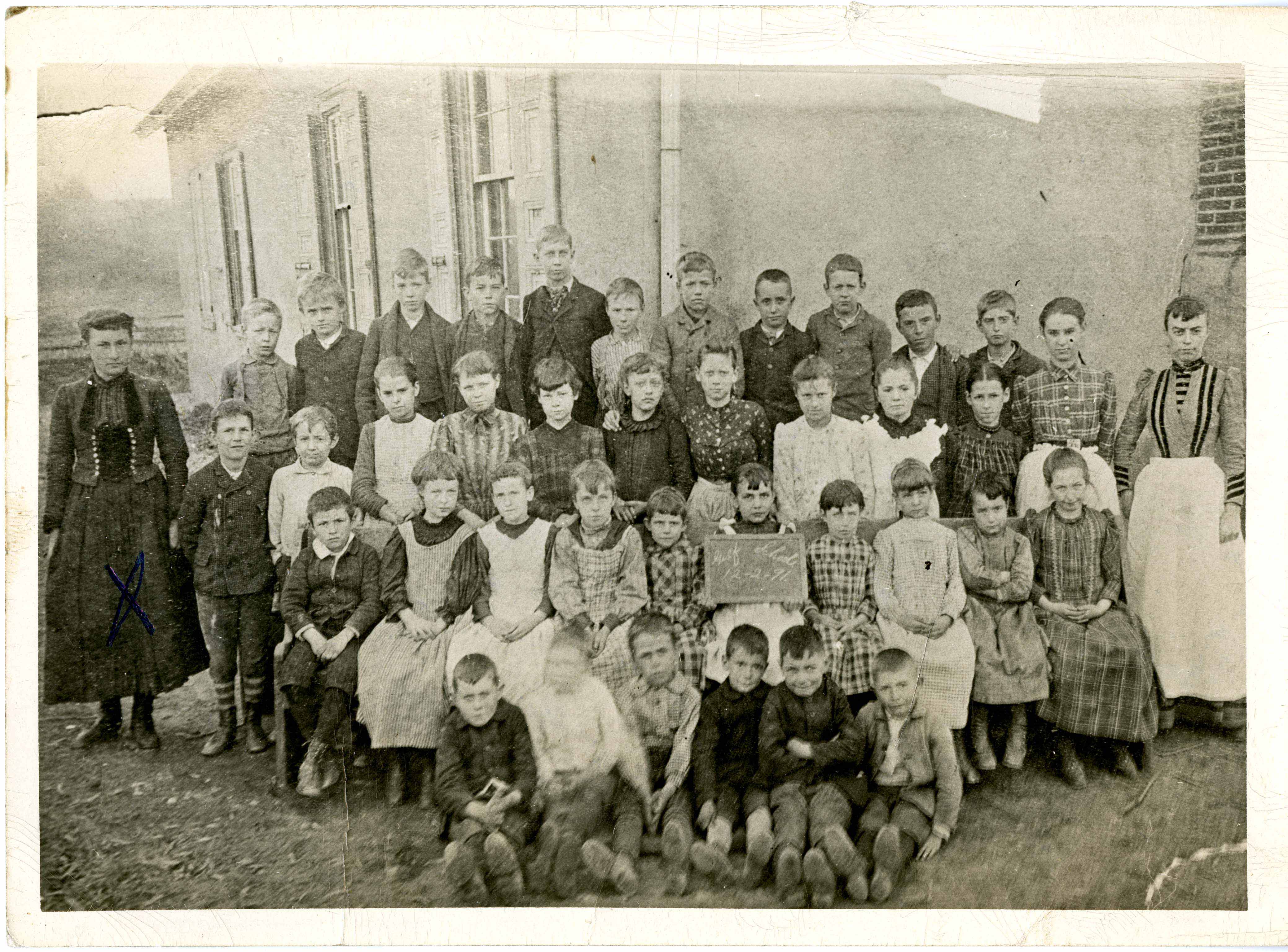 Today the building that once housed the school is the property of Gulph Christian Church.  The church began in the school when Frederick Plummber began preaching there in 1830, according to M. Regina Stitler Supplee in her article “History of Gulph Christian Church, Gulph Mills, PA.”  The church met there until 1835 when the congregation was able to build its own church.

More in this category: « Abraham Hunsicker and the Mennonite Schism The Dexdale Hosiery Strike »
back to top