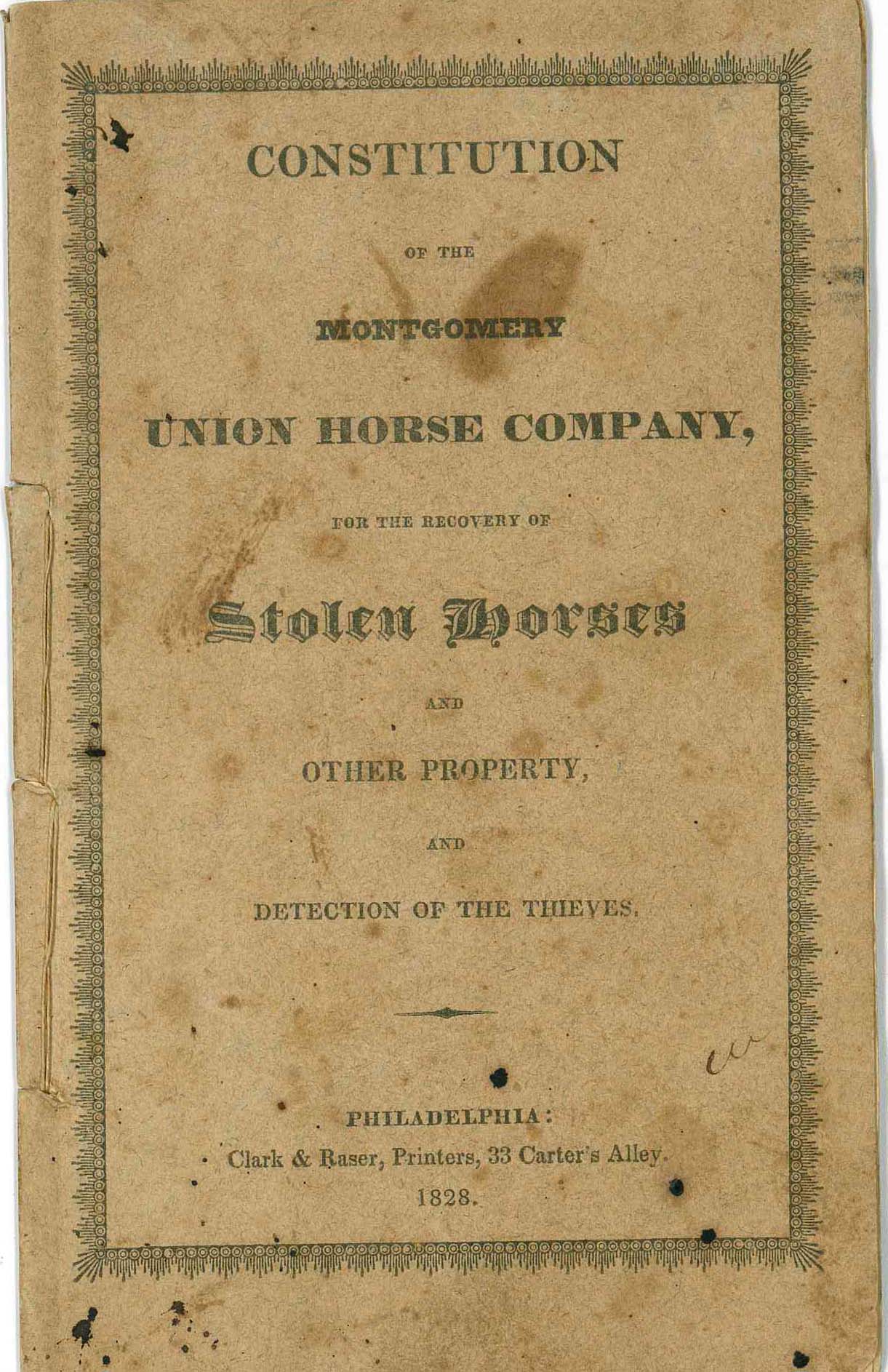 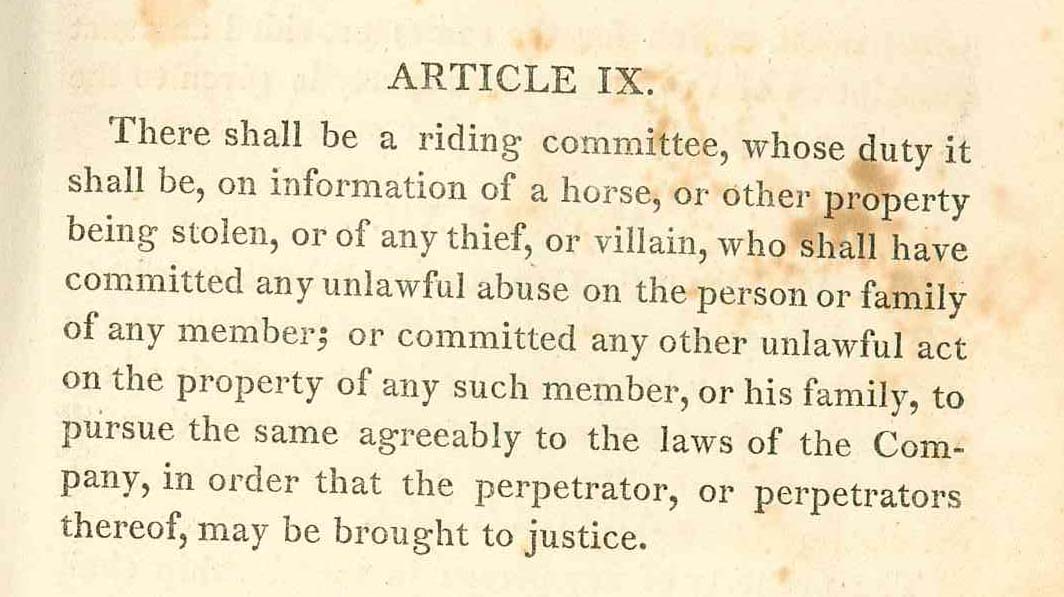 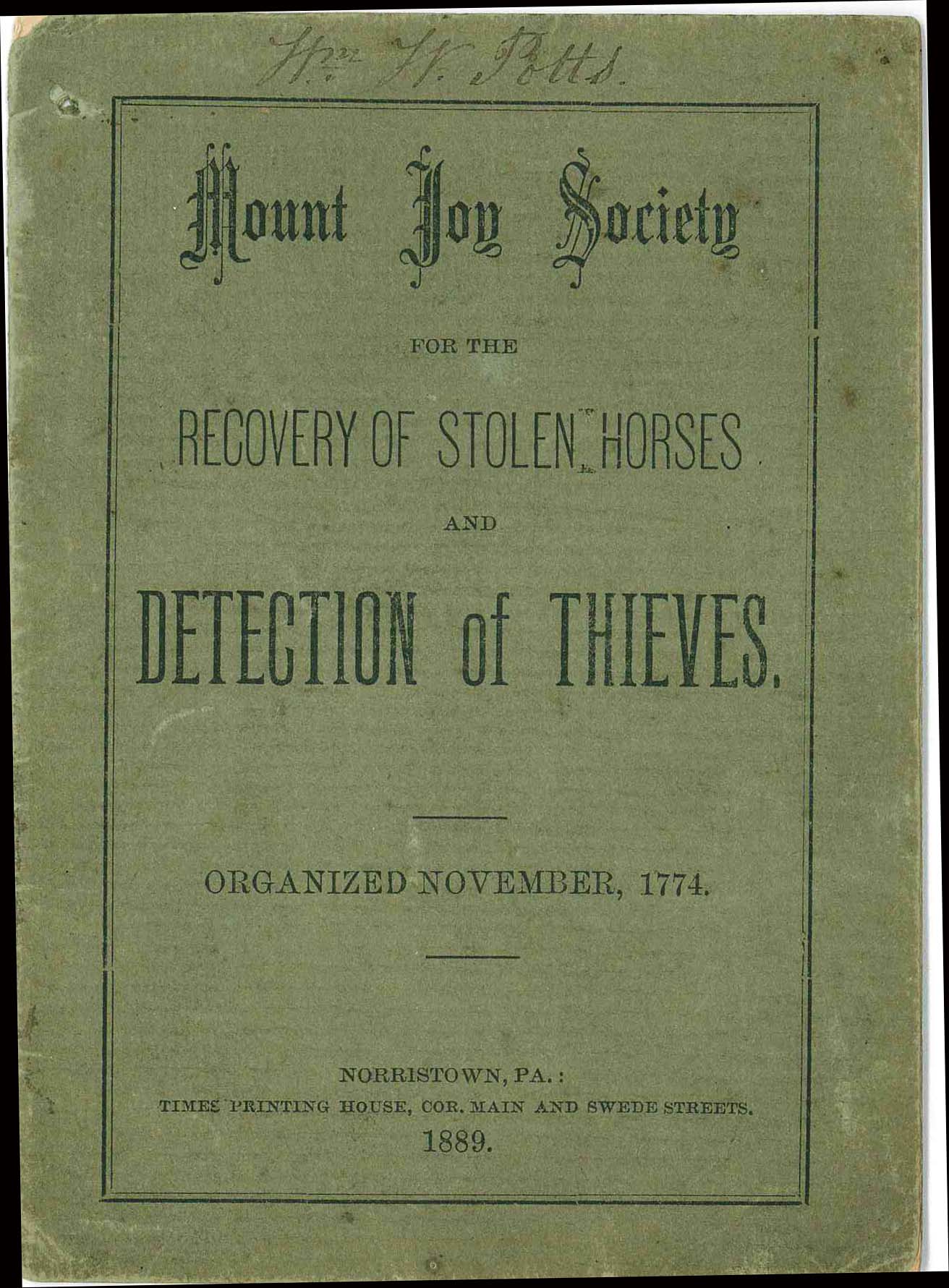 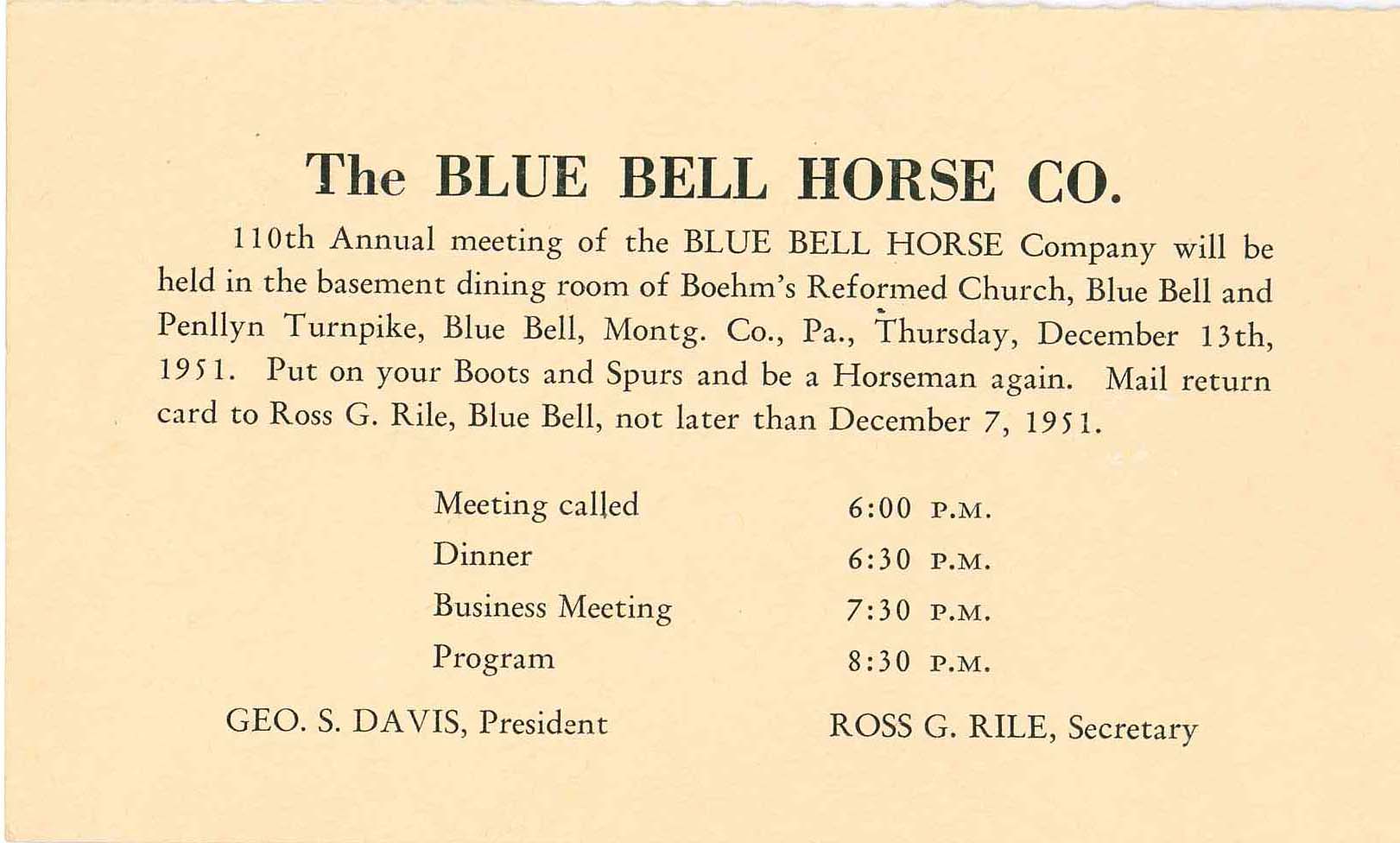 More in this category: « A flood in Miquon Teacher's Monthly Reports »
back to top