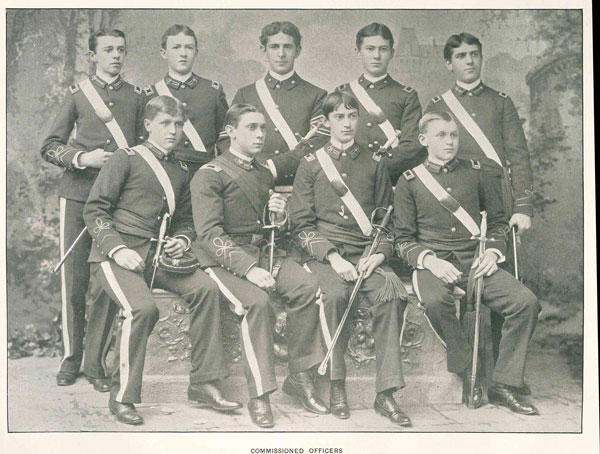 As I continue to make my way through our school collection, I discovered two interesting catalogs from Cheltenham Military Academy, which was once located on several acres in the Ogontz section of Cheltenham Township.

It was founded in 1871, when Robert Shoemaker and Jay Cooke, business tycoon, approached Dr. Edward Appleton of St. Paul’s Episcopal Church about the need for a military academy in the area. It was located on land purchased from the estate of Gabriella Butler. 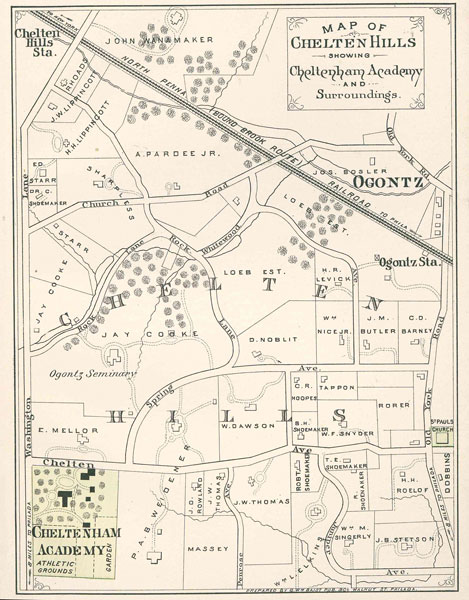 Our catalogues are from 1891 and 1892 and were donated to the society in 1950 by Septimus Kriebel. They fall in between the times of the school’s two most famous students. Jesse Grant, youngest son of Ulysses S. Grant attended the school briefly in 1873. Ezra Pound attended the school from 1897 until 1900, sometimes as a boarder though his family lived in nearby Jenkintown. 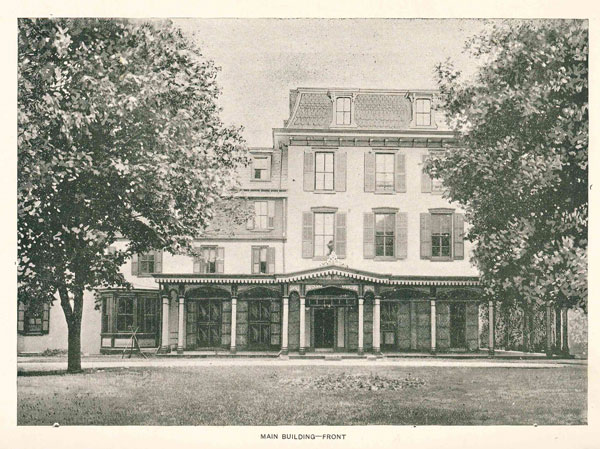 The school’s catalog explains that the school could accommodate sixty boarders. Tuition for boarding students was $275 per year. Piano lessons were an addition $45. There were additional charges for the boys uniforms, though the catalog notes that the school was not “in the strictest sense a Military School.” Military drills were carried out by all the students. 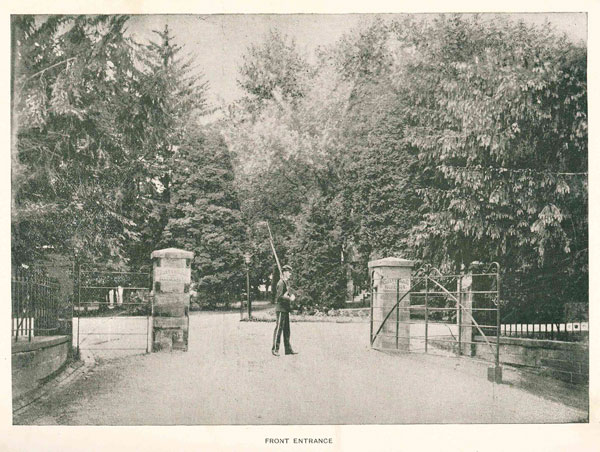 Parents of the pupils were given many instructions. They were not permitted to send food other than fresh fruit and were urged not to give their students extra pocket money.  Then there is this instruction:

The school had football and baseball teams as well as a drama club. The school also organized a summer excursion in Europe for a small number of pupils. 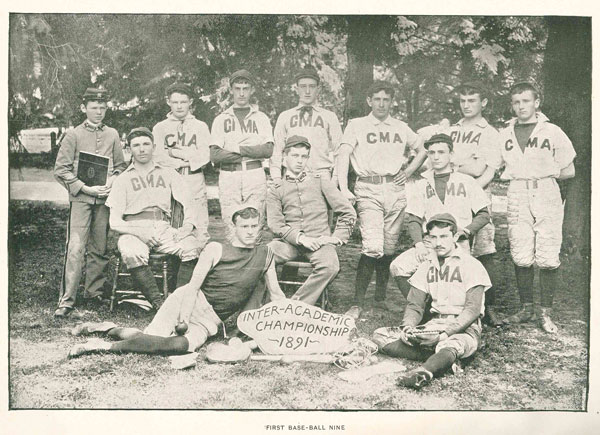 There were three courses of academic study. The Classical and Latin-Scientific courses prepared students for college or scientific schools, such as the Massachusetts Institute of Technology. The English course was for boys intending to go into business and not attend college. 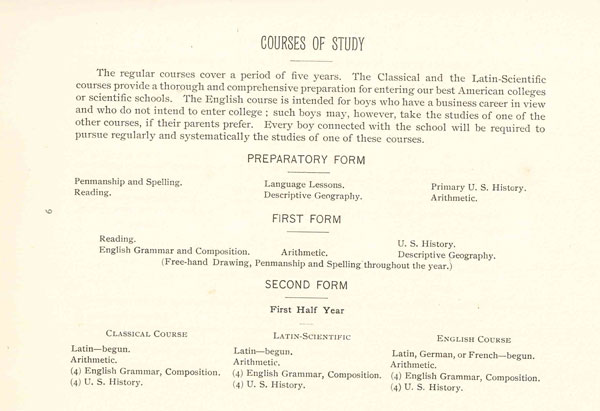 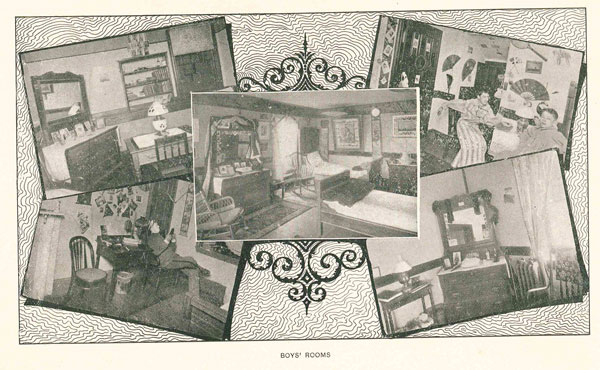 The 1892 catalog has a very interesting enclosure. This table shows the admission requirements to the nation’s top colleges. Interestingly, few of them had any interest in science, and the mathematics requirements are the equivalent of first year high school algebra. A thorough knowledge of Latin and Greek was, however, required. 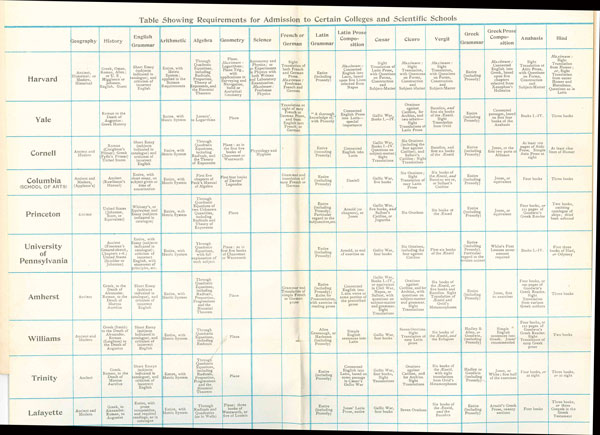 The school closed in the early twentieth century.

More in this category: « Children's portraits Aha!!! »
back to top