The 51st at Fredericksburg 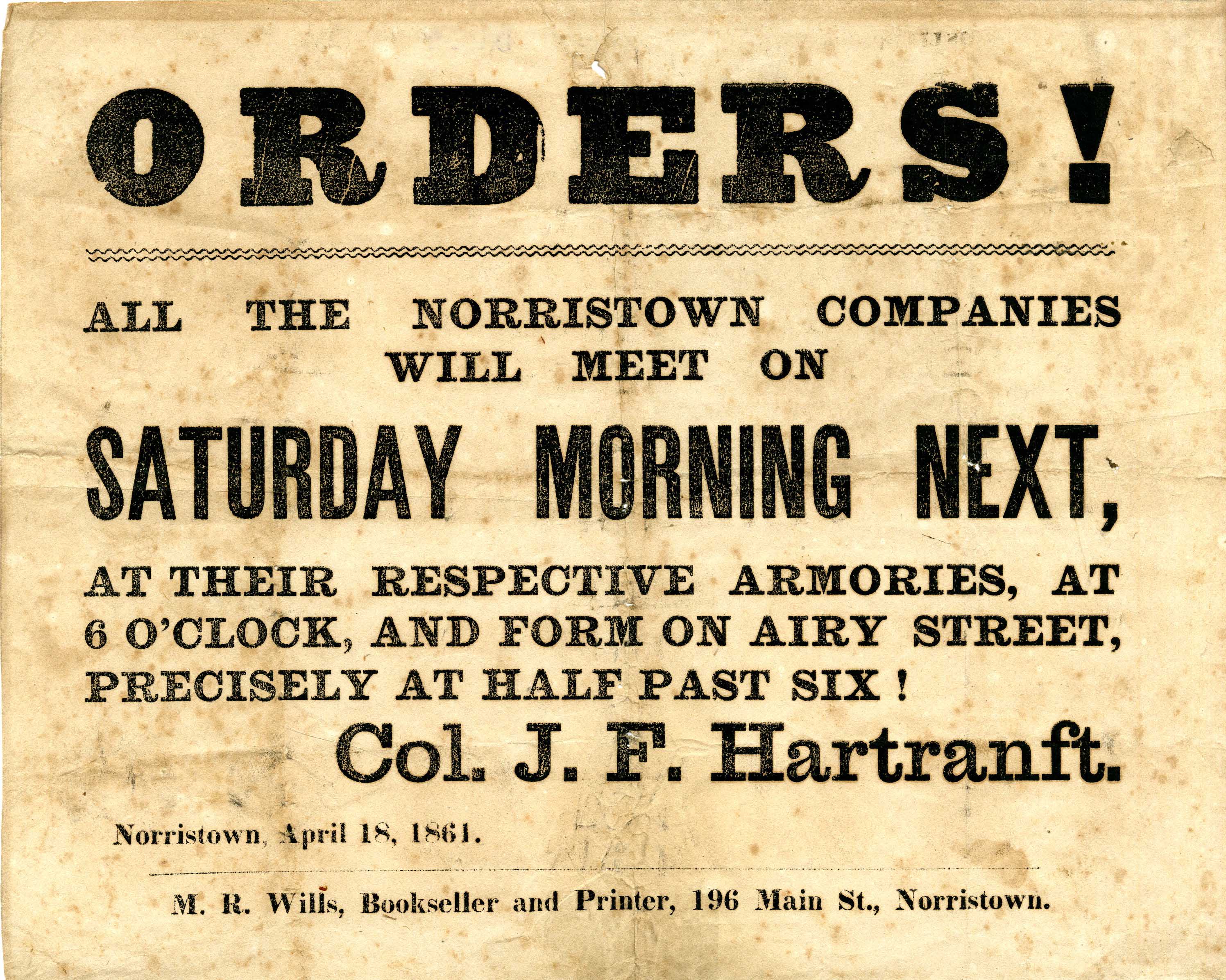 If you’re a local Civil War buff, you are probably aware of the Fifty-First Regiment of the Pennsylvania Volunteers.  Led by future Pennsylvania governor, John F. Hartranft, the Fifty-first’s most famous moment in battle is probably its taking of the bridge at Antietam.  However, just a few months later, the regiment found itself in another battle, this time in Fredericksburg.

The Fifty-First Regiment was organized by Hartranft in 1861, after the initial 90 day enlistments ended.  Made of ten companies, five hailed from Montgomery County, while the other five were made up of men from central Pennsylvania.  After the Battle of Antietam in September, 1862, the Fifty-first crossed the Potomac in to Virginia in October, eventually coming to Fredericksburg by mid-November. 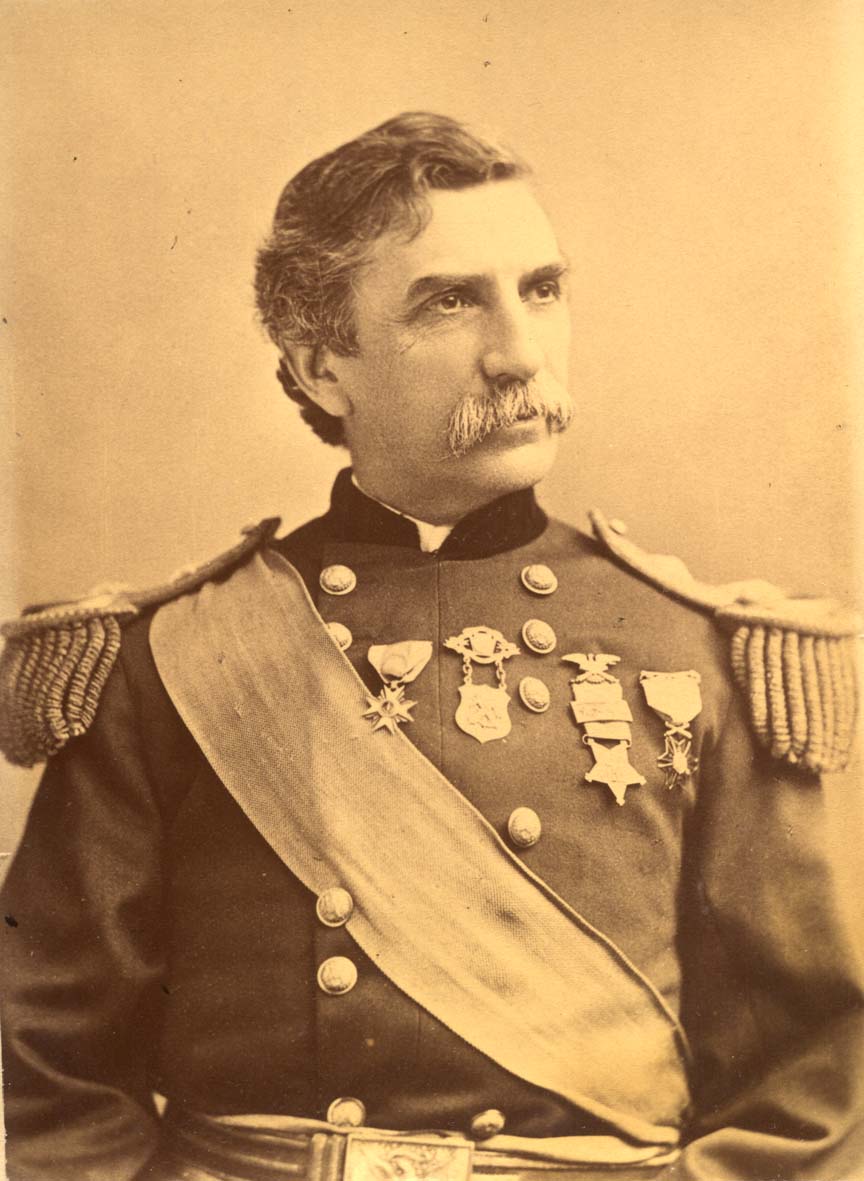 Men from the Fifty-first, including the eventual author of the regimental history, Thomas H. Parker, then a sergeant, were on picket the night before the attack.  In the early morning hours, the brigade commander’s chief of staff appeared and said, “Pack up, boys, and get out of here as soon as you can, for we are going to open on the city as quick as you get away.”  Parker writes that they withdrew “without the least noise imaginable.”  At 4 AM on December 12, 1862, the Union cannons opened fire on the city. 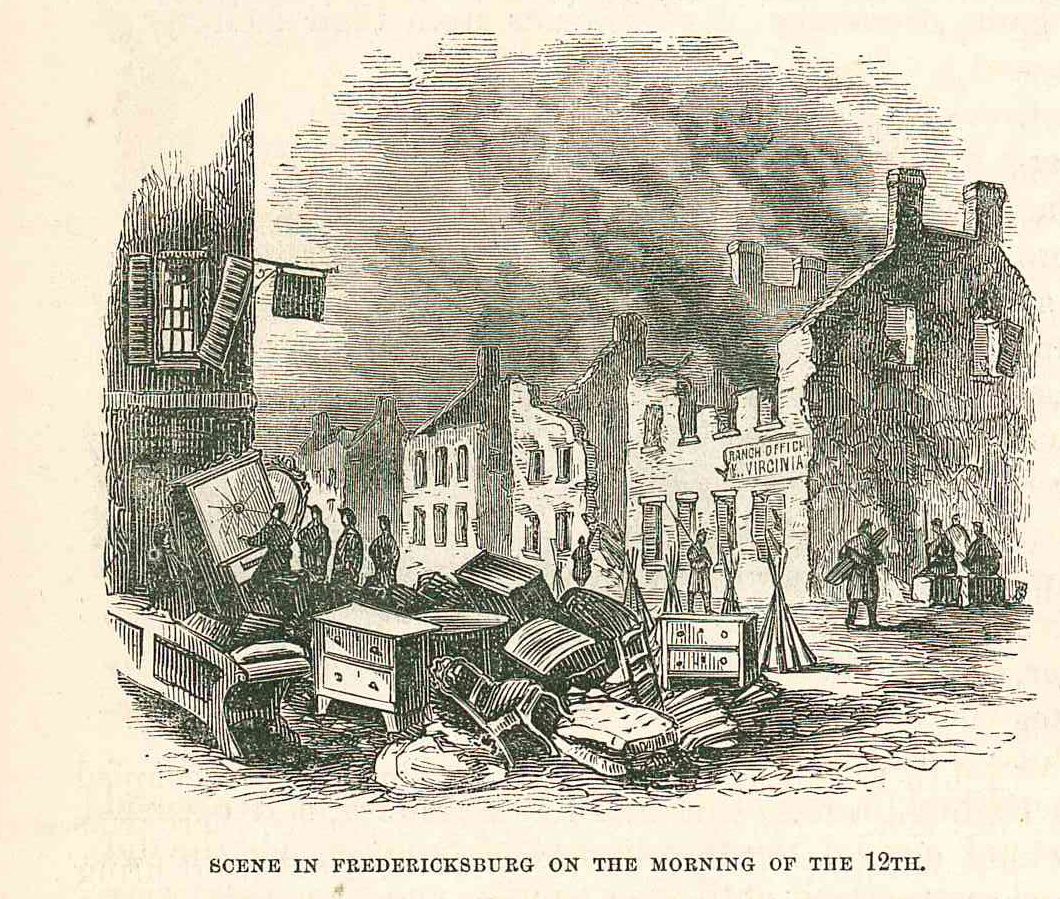 From the book Pictorial History of the Civil War in the United States of America, volume 2 by Benson J. Lossing

“The air seemed so full of balls that one would supposed that a finger could not be pointed towards the rebel batteries without being hit on the end with a bullet, and it is a mystery to the writer how under the sun even one man reached alive the position assigned to the regiment, it being directly in face of more than a mile of earthworks, behind which lay thousands of rebels, who kept up their incessant volley after volley of musketry, and their batteries volleys of grape and canister, to say nothing of the rifle shells that passed through the rand and went screeching and whizzing through the air.  It was here were Capt. Ferdinand Bell, of Co. B, was killed…” 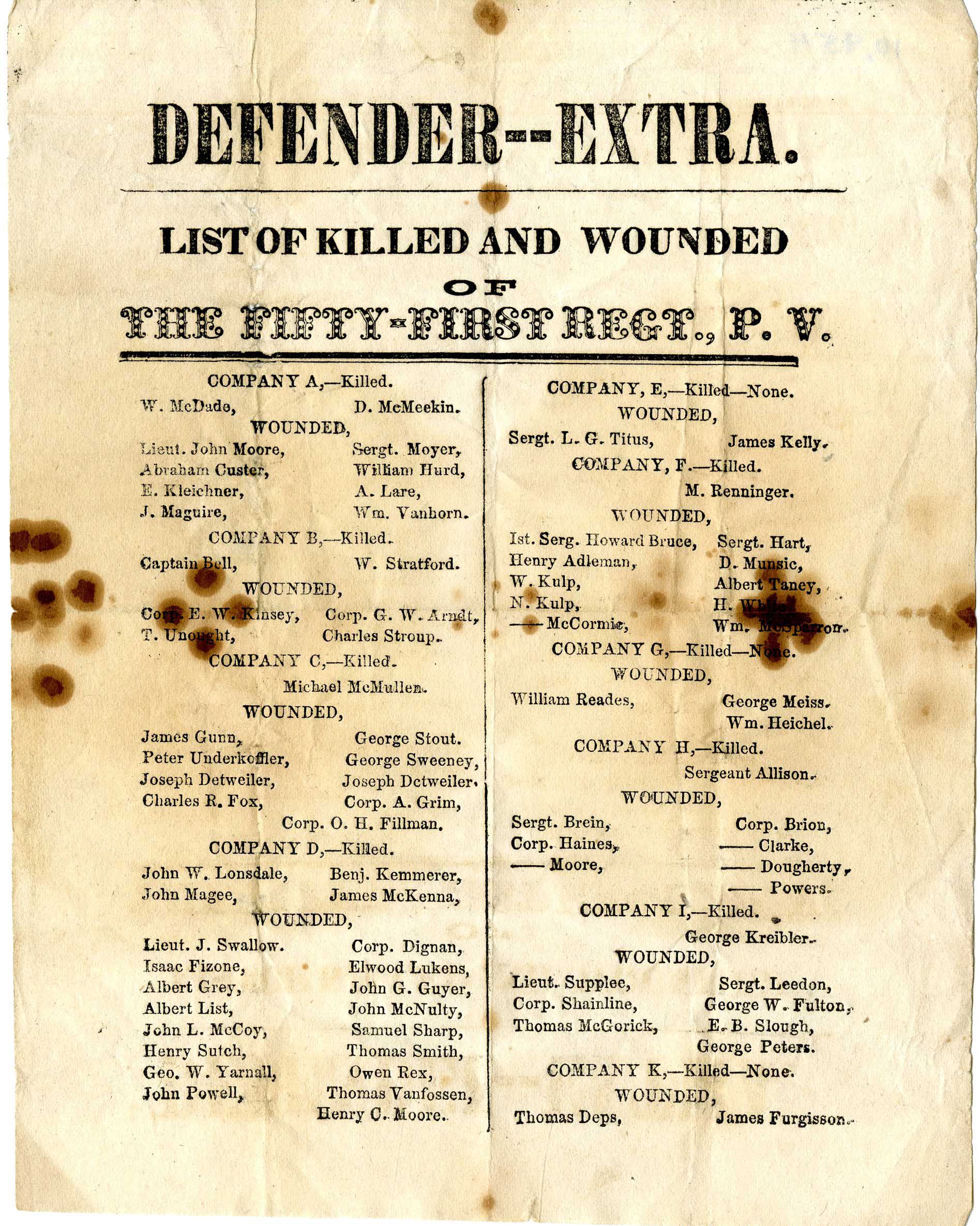 The Union army withdrew from Fredericksburg on December 15.   Parker writes that 90 men out of 270 were killed and wounded (though he notes that many men who were slightly wounded did not report it).  This list, printed by the National Defender, shows 81 names, and some of the names are spelled differently than in the regimental history.