Last week, I thought I’d visit Toys R Us for perhaps the last time. The sale was a bit of a dud, but it was nice to walk around one more time. I went to the Montgomeryville store, which is in a shopping center called Airport Square. It sounded to me like there might be a story there. 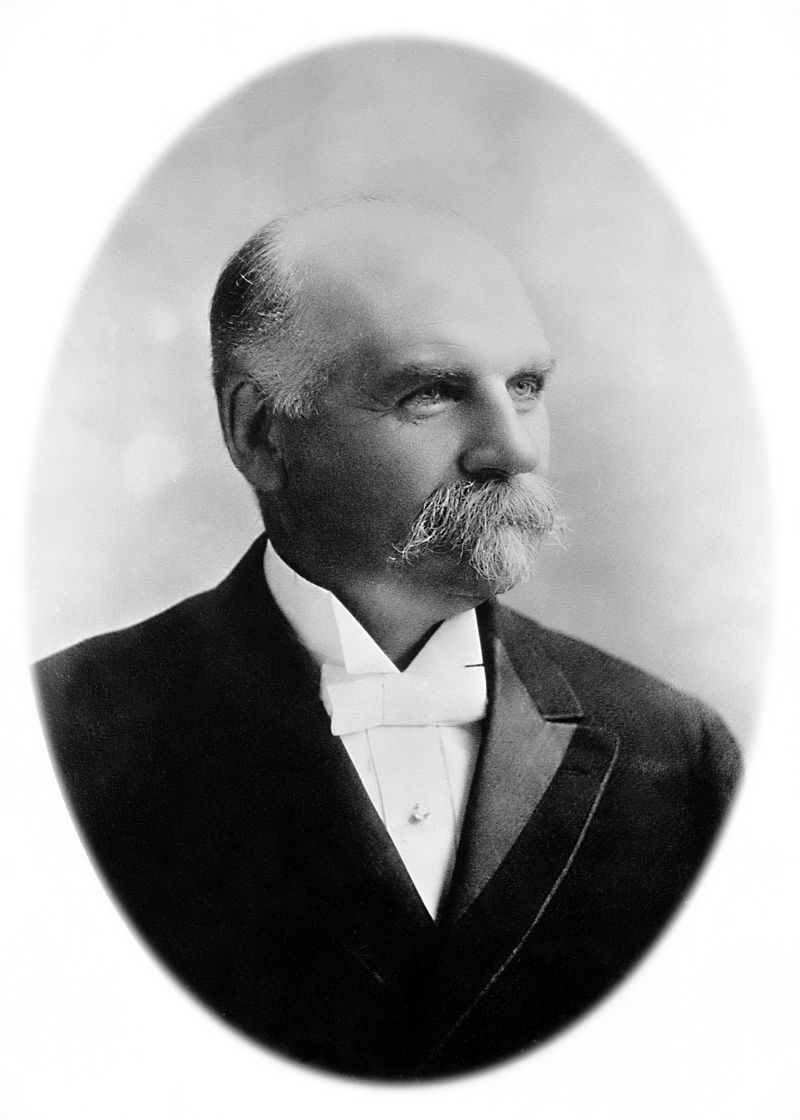 Montgomery county’s history with flight begins before Wright brothers. Thaddeus S. C. Lowe was the man in command of the Union Army’s balloon corps. Lowe lived in Norristown for a time after the war. 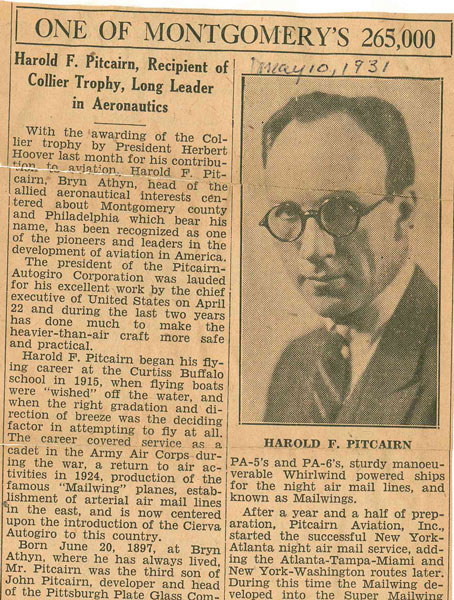 Perhaps Montgomery County’s best-known air field is the Naval Reserve Air Station at Willow Grove. The field was first developed for air use by Pitcairn Aircraft Inc. Harold Pitcairn was a native of Bryn Athyn, and the company’s first airfield was in Bryn Athyn, and in 1926, it was the largest airfield in the eastern US. In the 1920’s it hosted several air shows with famous pilots performing stunts. The Willow Grove field was originally one of its flying schools. In 1928, the company began to produce autogiros and the company changed its name to the Autogiro Corp. An autogiro (or autogyro) if you haven’t seen one lately, looks like a small airplane and helicopter had a baby. 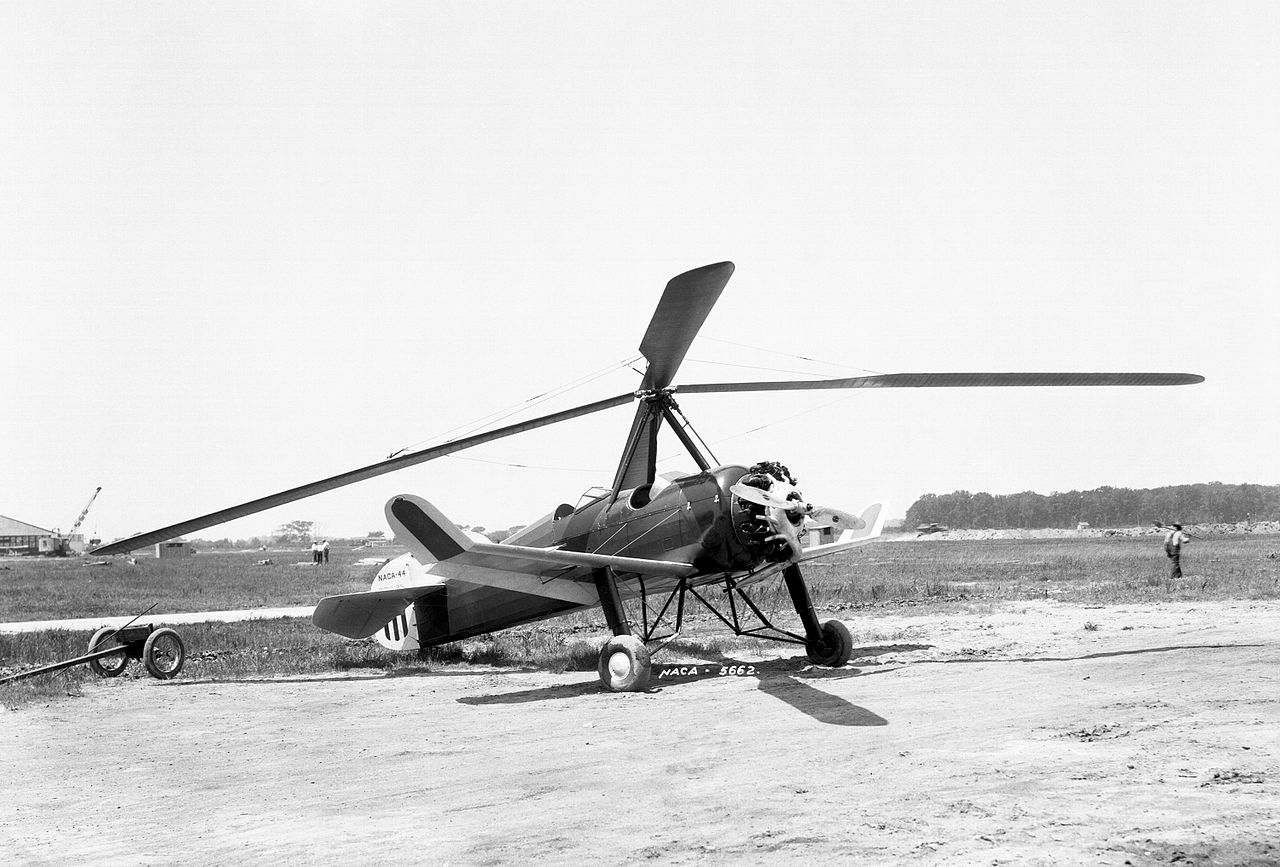 Pitcairn sold the field in 1942 to the Navy which wanted the field because of the war. The adjoining manufacturing plant was sold to Firestone during the war as well. 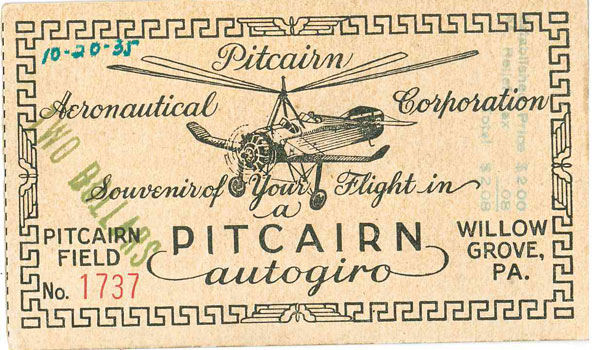 The Pottstown Municipal Airport was sold to the borough by its founder, John J. Basco in 1948. The purchase was controversial within a few years. A 1953 newspaper article describes the airport as a money pit, with few of the dreams of cargo flights and local businesses using it having been realized. The article predicts that the borough would soon close the airport. However, it is still in use and still owned by Pottstown.

But what about Airport Square? There was indeed a Montgomeryville Airport there. It was founded during the war and over the decades it was known by several different names, including the 309 Airport and Gloster Field. It closed in the late 1970’s.

But, that small airport was not Montgomeryville’s only piece of aviation history. A 1923 article in a newspaper called The Review and Reporter, tells of a German immigrant and inventor named Maxilmillian Pupe who was starting an aircraft factory in near Montgomeryville. The company was called the Universal Flying Corporation and was funded primarily with German money. The paper says that this was “to avoid possible confiscation for reparations.” However, in 1923, it was still against conditions of the Paris peace settlement for German companies to manufacture airplanes.

Unfortunately, I could find nothing else on the Universal Flying Corporation or Maximillian Pupe so I can’t say if this attempt to run around the Versailles treaty worked or not, but I’m guessing not.