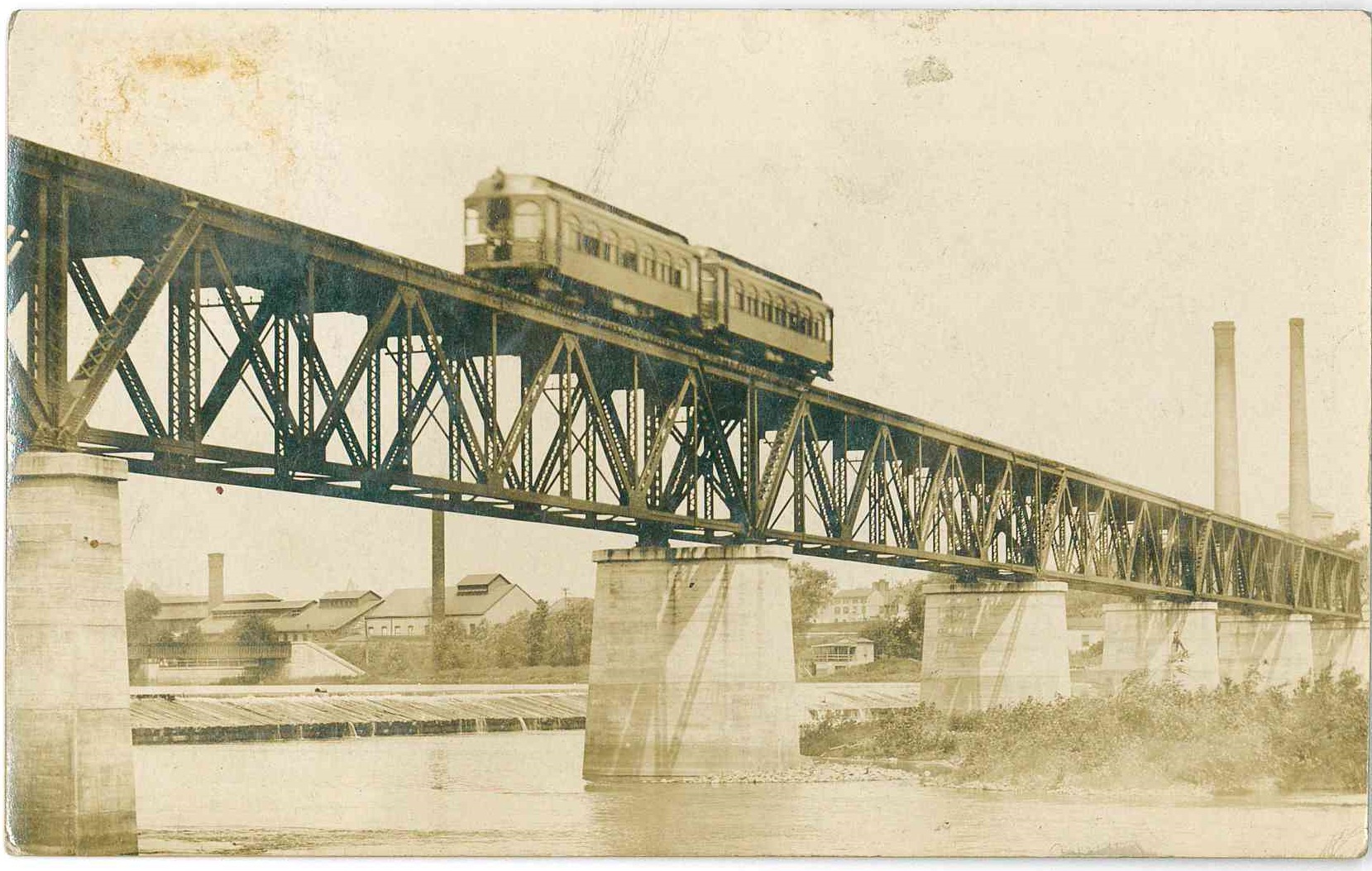 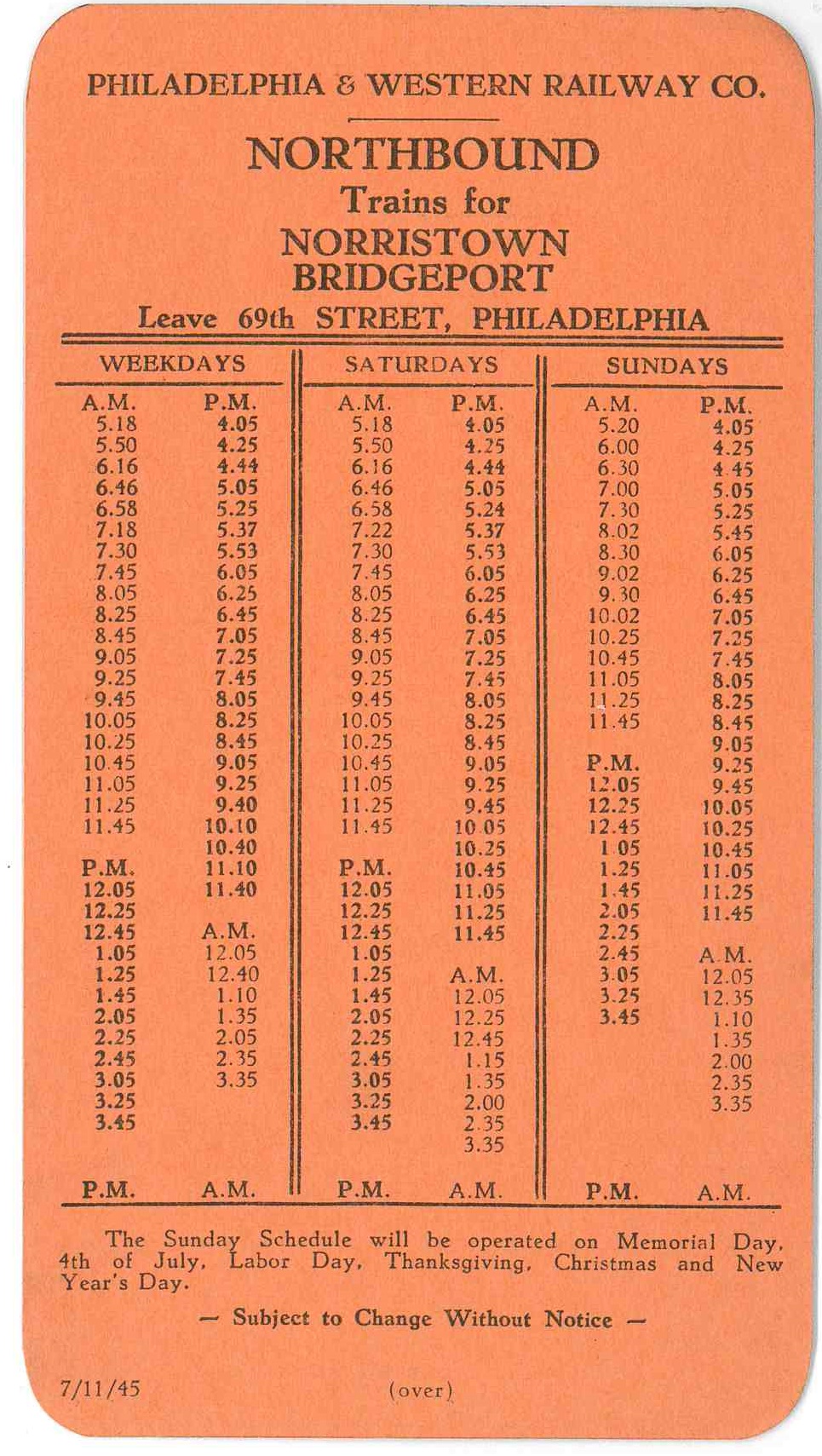 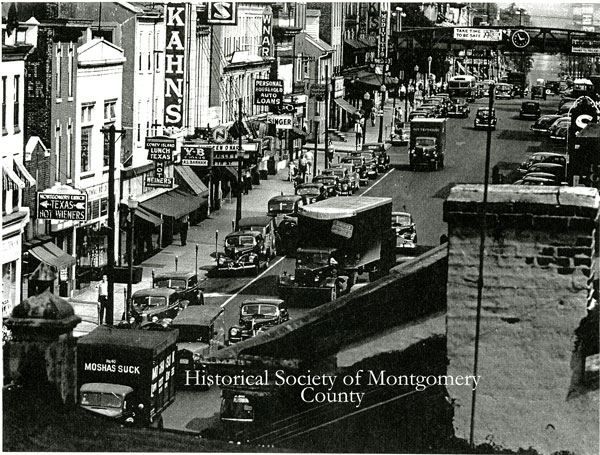 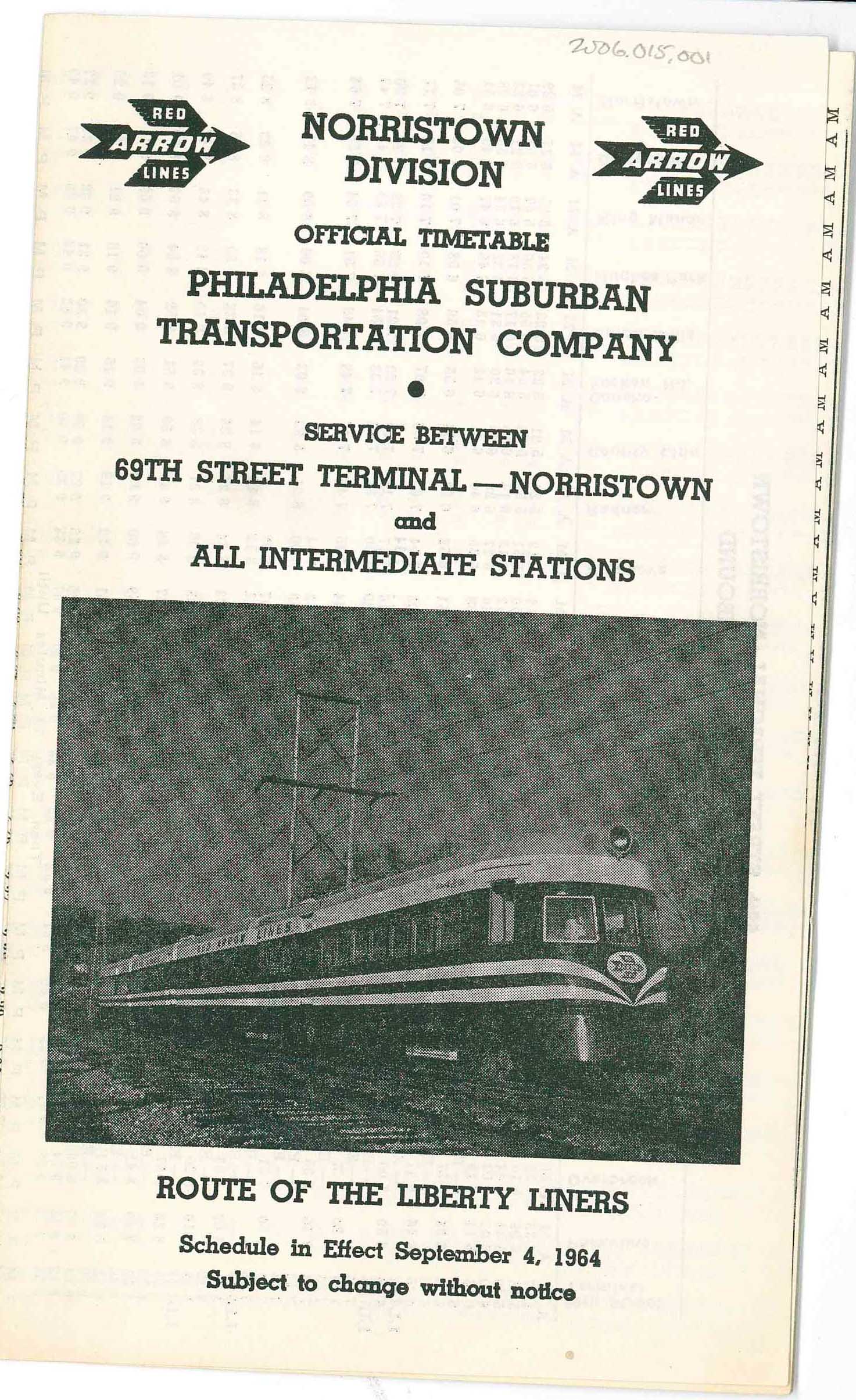 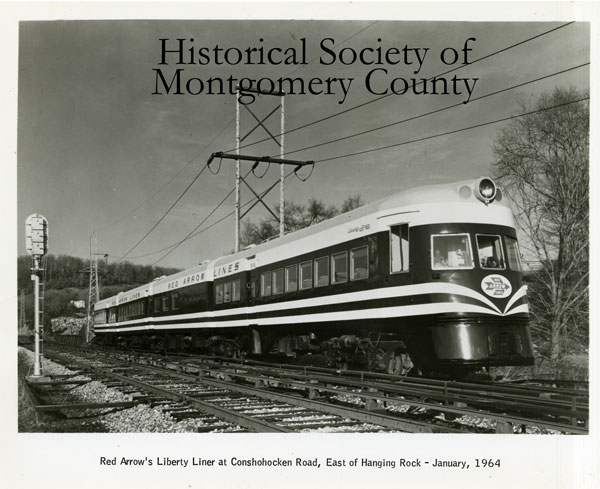 In 1964, commuters in Montgomery County got a new and luxurious transportation option when Philadelphia Suburban Transit Company introduced two new trains, called Liberty Liners. These trains ran on the Red Arrow Line and promised a refreshment lounge, air conditioning, and soft music piped into the passenger cars. They had been decorated by Philadelphia artist Horace Paul.

The new trains were actually refurbished cars that were built in 1940 by the St. Louis Car Company for the North Shore Line in Illinois. The trains had already covered more than six million miles each when Philadelphia Suburban Transit purchased them after the North Shore Line folded due to competition from new highways. 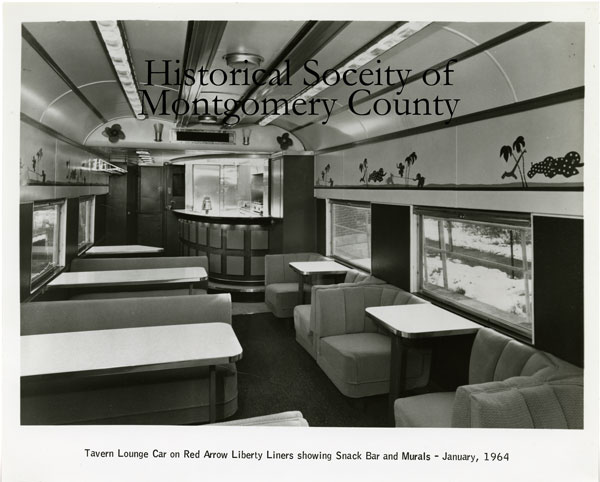 In fact, Philadelphia Suburban Transit was the rare private commuter transit company that managed to survive the 1950’s and 1960’s. The Red Arrow Line ran busses, trollies, and trains throughout the Philadelphia region, but its leader, Merritt H. Taylor, Jr., resisted the private-public partnerships that developed in the 1960’s, such as the Southeastern Pennsylvania Transportation Compact (SEPACT).1

One of the ways the company attracted riders was through plush, fancy trains like the Liberty Liners. 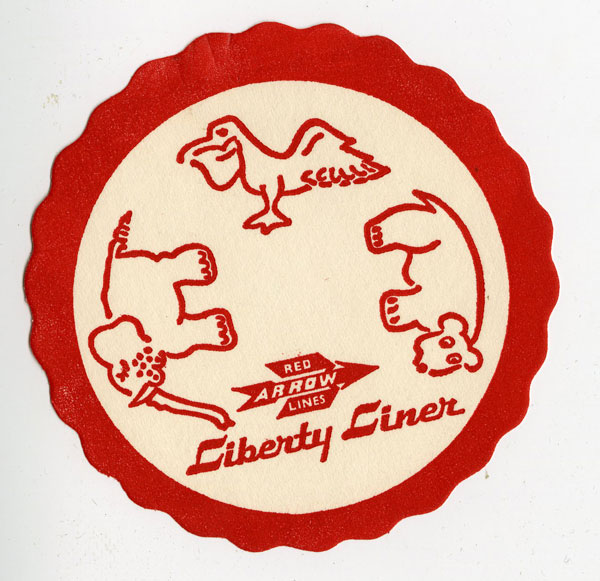 Our material on the inaugural run of the Liberty Liner on January 26, 1964 was donated by David E. Groshens. They include tickets, photographs, coasters, and a history of the trains and how they were refurbished. There’s even a paper explaining the new music system: “In each train is a tape deck containing magnetic tape cartridges. Each cartridge holds four recorded tracks, with 30 minutes of continuous play per track.” 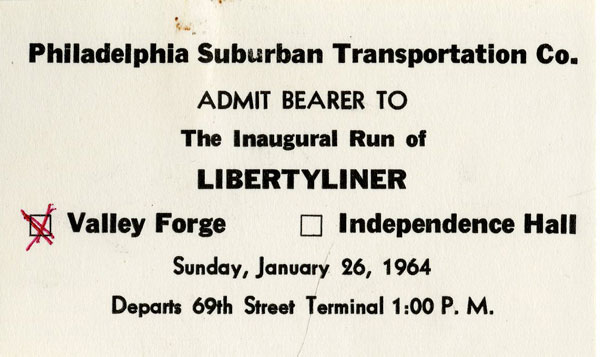 The trains ran on the Norristown High Speed Line, which had previously been run by the Philadelphia and Western Railway Company. That company fared poorly in the Depression, and Philadelphia Suburban Transit gained a controlling interest in 1946, and finally merged the two companies in 1953.

The Philadelphia Suburban Transit Company had begun in 1848 as a turnpike and horse carriage company. The company went through many mergers and permutations over the decades. The Red Arrow Line started when the company, then known as the Philadelphia & West Chester Traction Company, began its first bus route in 1923. 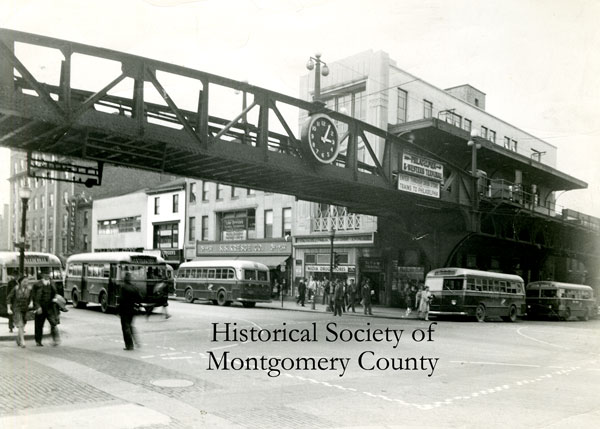 The P&W bridge in Norristown

Seeing the time of private mass transit coming to an end, Taylor sold the Red Arrow Line to SEPTA in 1970.  SEPTA kept the name and logo for seven years after the acquisition, but eventually, they went out of use.2  The Liberty Liners were sold in 1981.  The Rockhill Trolley Museum in Rockhill Furnance, PA, now owns one of them. 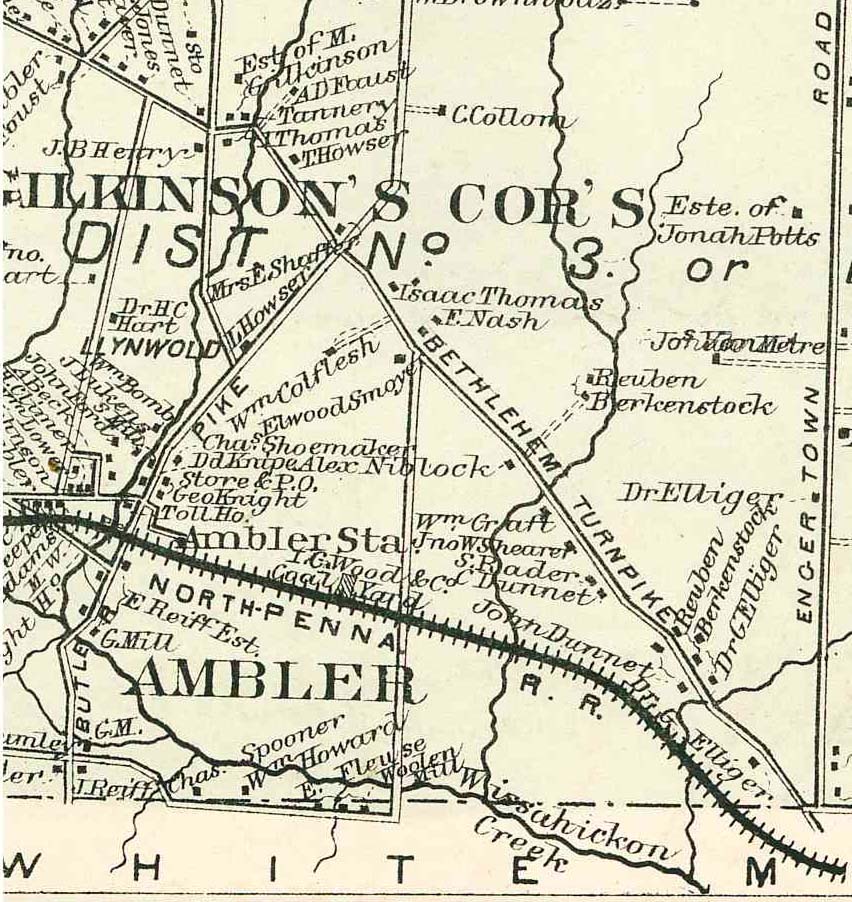 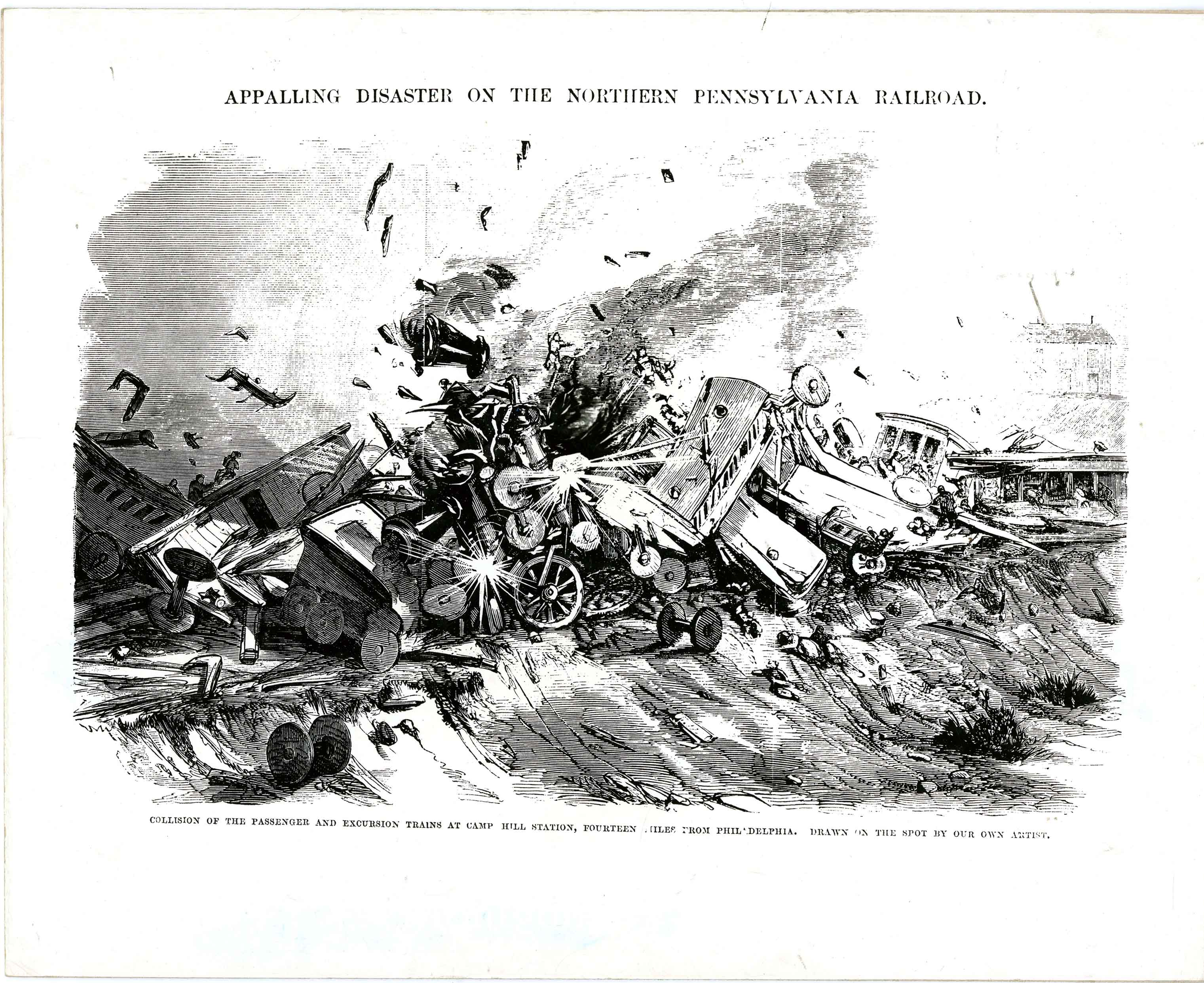 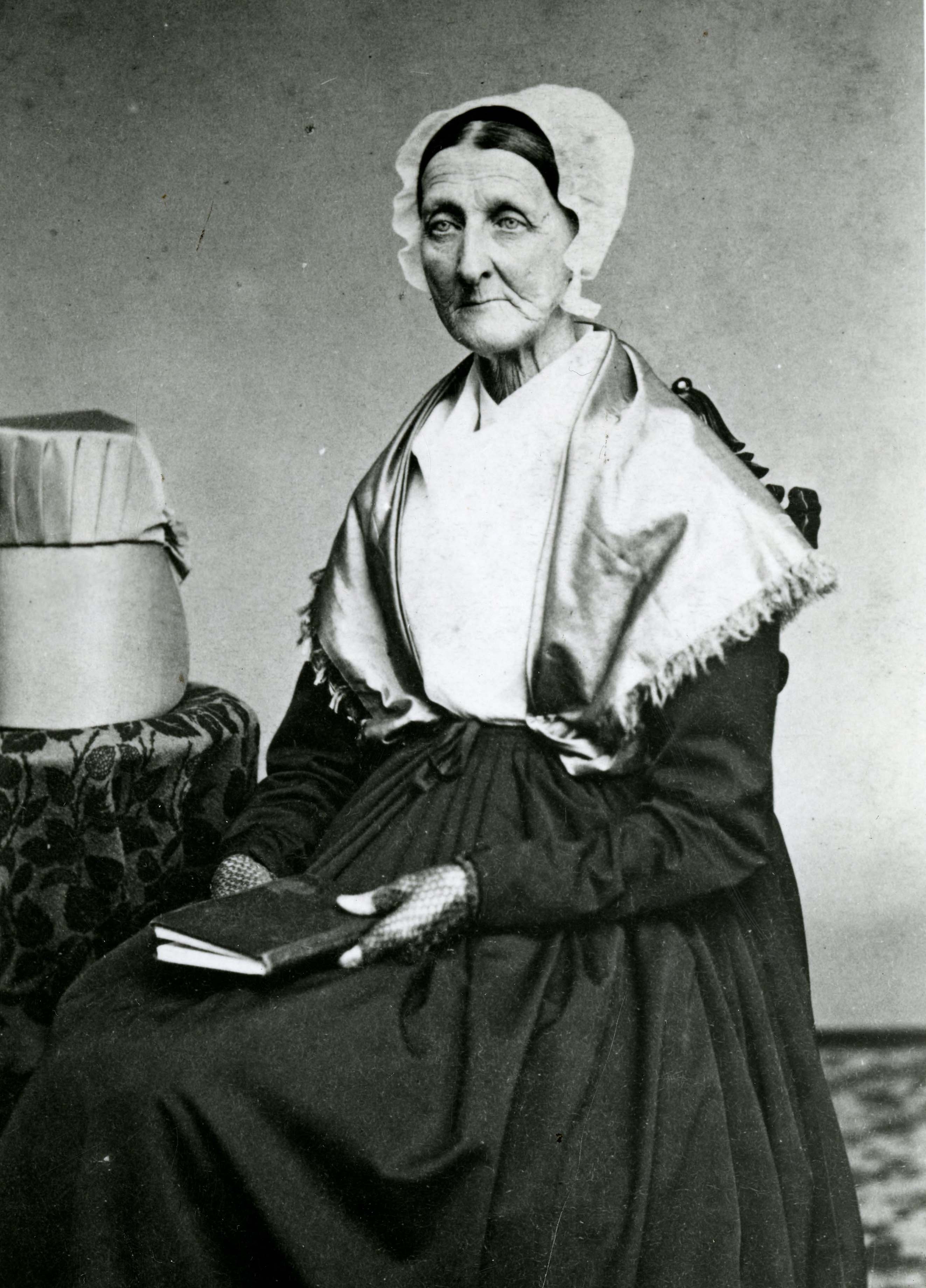 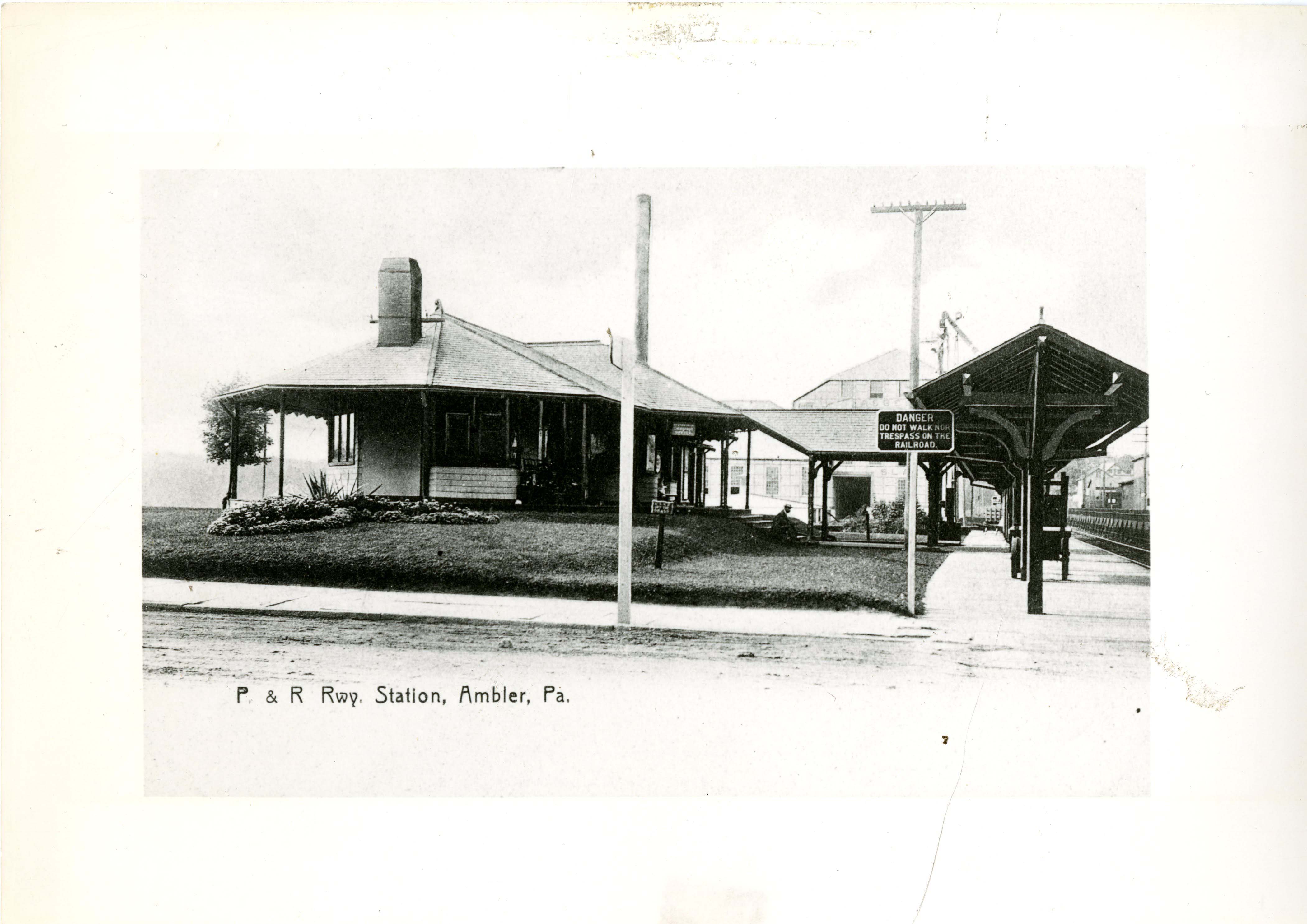