Book Signing and Presentation: The Olympian Leap: The Life and Legacy of Josh Culbreath 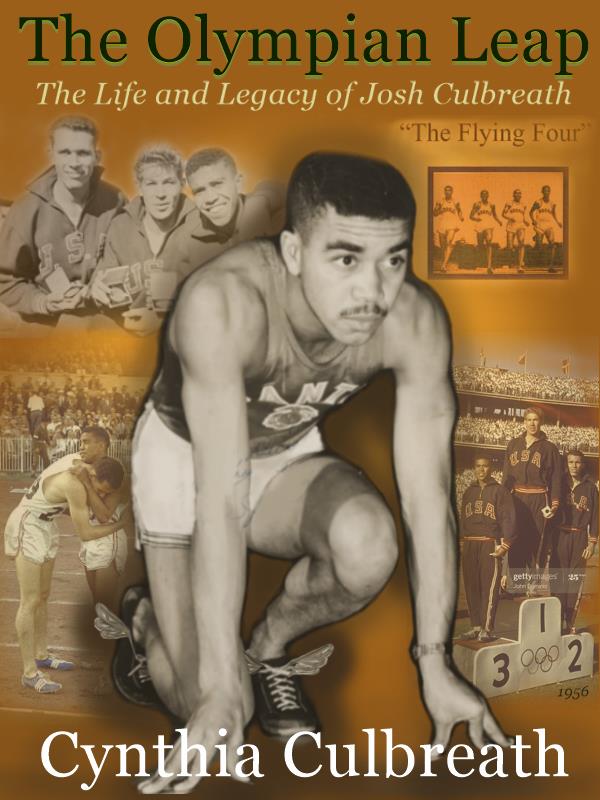 Join us at 1654 DeKalb Street when Cynthia Culbreath presents and signs her new book, The Olympian Leap: The Life and Legacy of Josh Culbreath.

Josh Culbreath was an Olympic medalist and a native of Norristown, Pennsylvania.  He became a world-class Olympic track and field athlete and international traveler. Norristown proud, Josh never forgot his roots where he came from. Josh’s love for the sport of track and field all started in Norristown, PA. During his young days growing up in the streets of Norristown, there was a section on Arch Street called Frog Hollow. The houses had front yards with hedges. Each yard was a different height. Josh would run and jump over the hedges, no matter how high the hedges got. This was the beginning of his jumping ability. The Norristown school system and the Norristown community provided him with the tools he used to help develop and strengthen his skill. Not only did the school district provide the stability to support and open doors for his training, but even the geographies of the Norristown neighborhood played a part and helped develop him. This is a lesson for all children when you believe in yourself, when you believe in your ability, and you be the best at it. The education he got from the Norristown school district allowed him to see and envision how the neighborhood can play a part in his success. Norristown did that, and Josh Culbreath traveled 2000 miles all the way to Melbourne, Australia, and he became an Olympic bronze medalist. 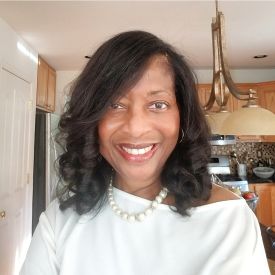 Cynthia Culbreath has an inquisitive, curious mind and a passion for researching her family roots. She loves sports, and she took a leap of faith to write a sports biography about her cousin: The Olympian Leap: The Life and Legacy of Josh Culbreath. Cynthia is known to wear her stiletto heels when she gets dressed for an evening out, showcasing her stride like a runway model. To write this book, Cynthia decided to change lanes and put on her winged, laced track shoes to pay homage to her Olympian Cousin Josh, who was known for blazing trails in track-and-field events, blasting his competitors and leaving them in the dust. Cynthia has run the race, crossed that finish line, and won the race to victory by sharing the feelings she has for her cousin with readers as well as young, aspiring athletes—champions who follow their journey full circle, like the Olympian rings. A Norristown, Pennsylvania, native, Cynthia is a systems engineer and a foodie who loves watching the Food Network. She also loves motorcycles and vintage cars/ attending car shows, is involved in community service, and is actively involved in her church’s ministries.