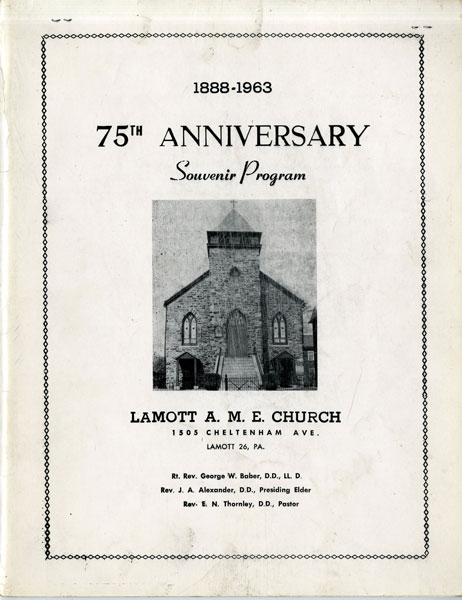 Originally known as Camptown, the village of LaMott lies in Cheltenham Township, right on the border of Philadelphia. The name Camptown came from Camp William Penn, the first federal camp to train African-American troops during the Civil War. The camp was on land owned by Edward M. Davis which he leased to the federal government. He was the son-in-law of Lucretia Mott, one of Montgomery County’s most famous residents. She was a Quaker minister, women’s rights advocate, and abolitionist who also lived in Camptown from 1857 until her death in 1880. 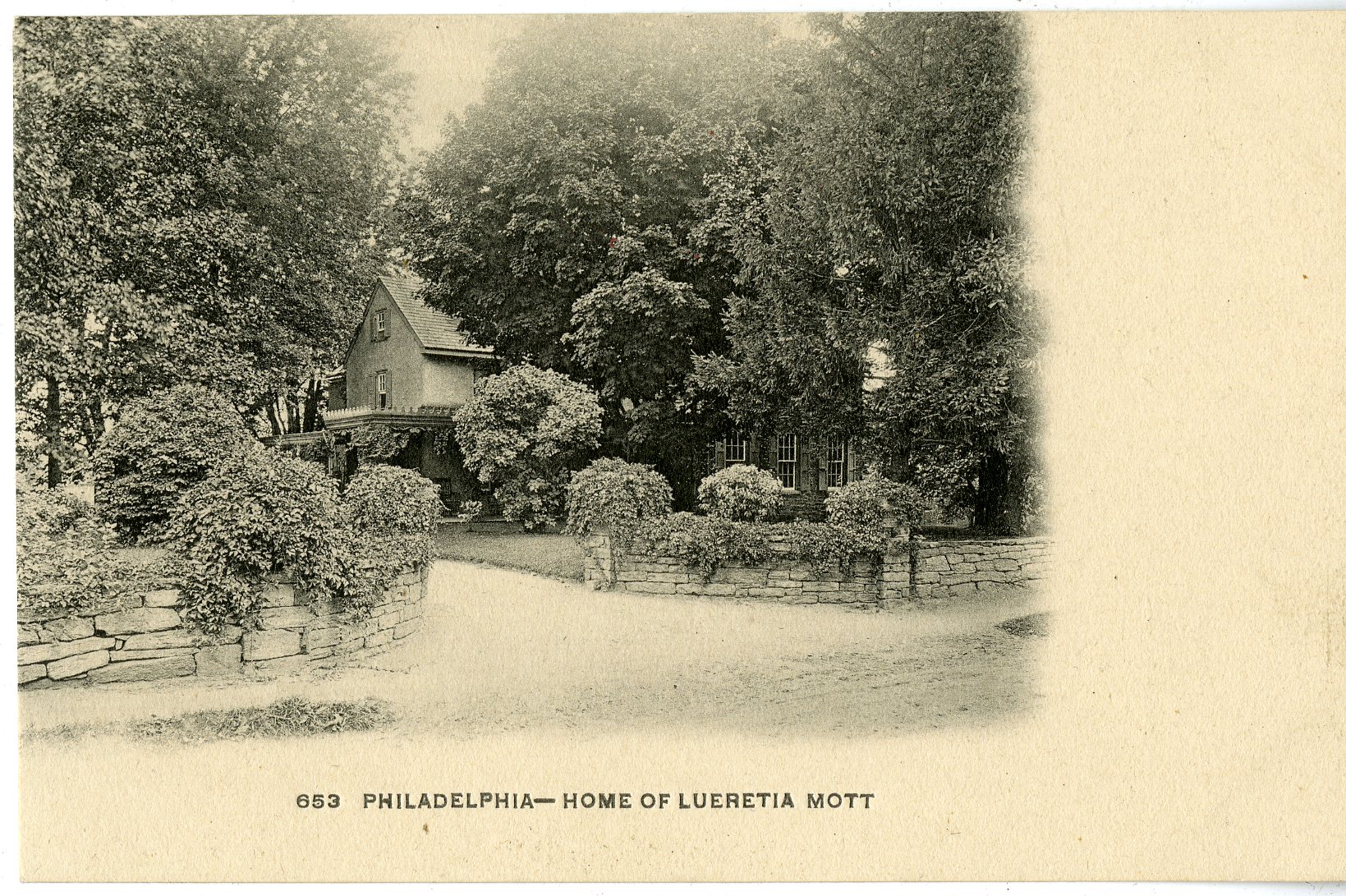 After the Civil War, Davis developed the land into the community Camptown, seilling land to both newly freed African-Americans and Irish immigrants. William Butcher, who worked for Davis as a farmer, was the first black man live in the area, on the street that was eventually known as Butcher Street. 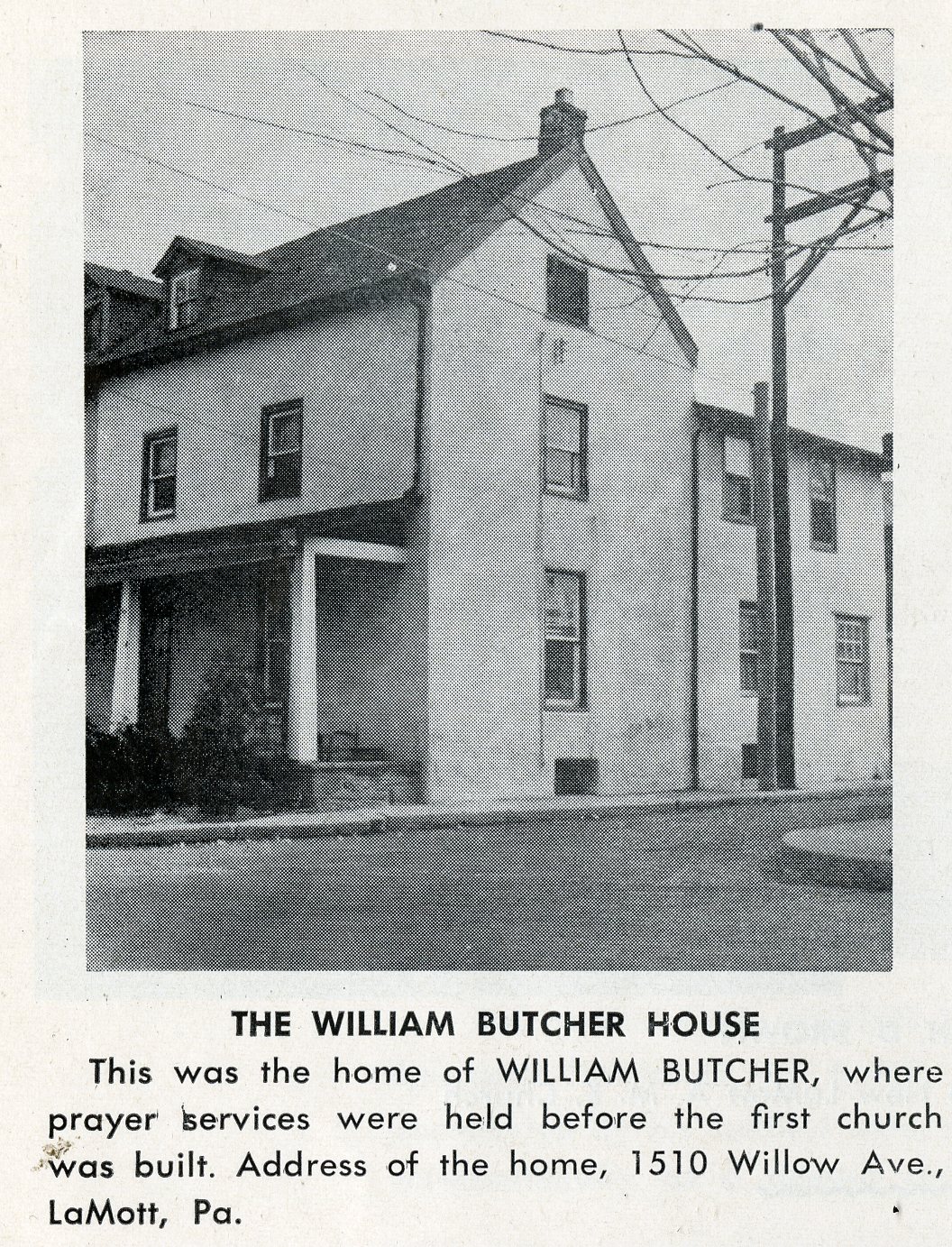 George Henry was the first black man to purchase a home in what would become La Mott, buying land in 1868. The area’s name was changed to La Mott, in 1888 when the post office opened (there was already a Camptown, Pa.). Lucretia Mott had died in 1880, and the post office was named in her honor.

In our collection at the Historical Society, we have a 75th anniversary book of the LaMott A. M. E. Church (1963). According to the booklet the church goes back to a Sunday school started in the Butcher house, which was eventually associated with the Campbell AME Church in Frankford, Philadelphia. Six members of the Sunday school organized to build the first church for $1500 in 1888. The original six congregants were William and Hester Butcher, Emanuel and Jennie Johnson, and Abbie and George Washington. The first pastor was Rev. W. H. Hoxter. 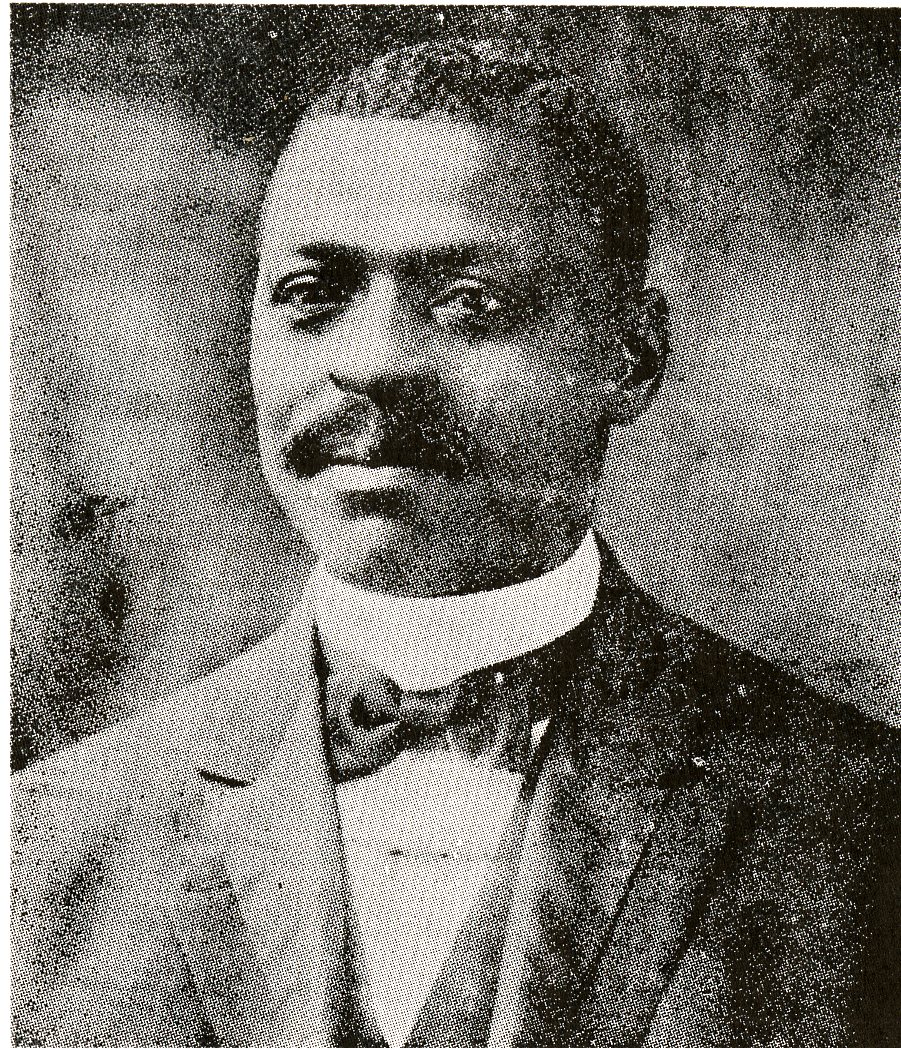 Rev. H. D. Brown oversaw the building of the current church in 1911. Under his guidance the congregation grew and fundraising efforts were very successful. 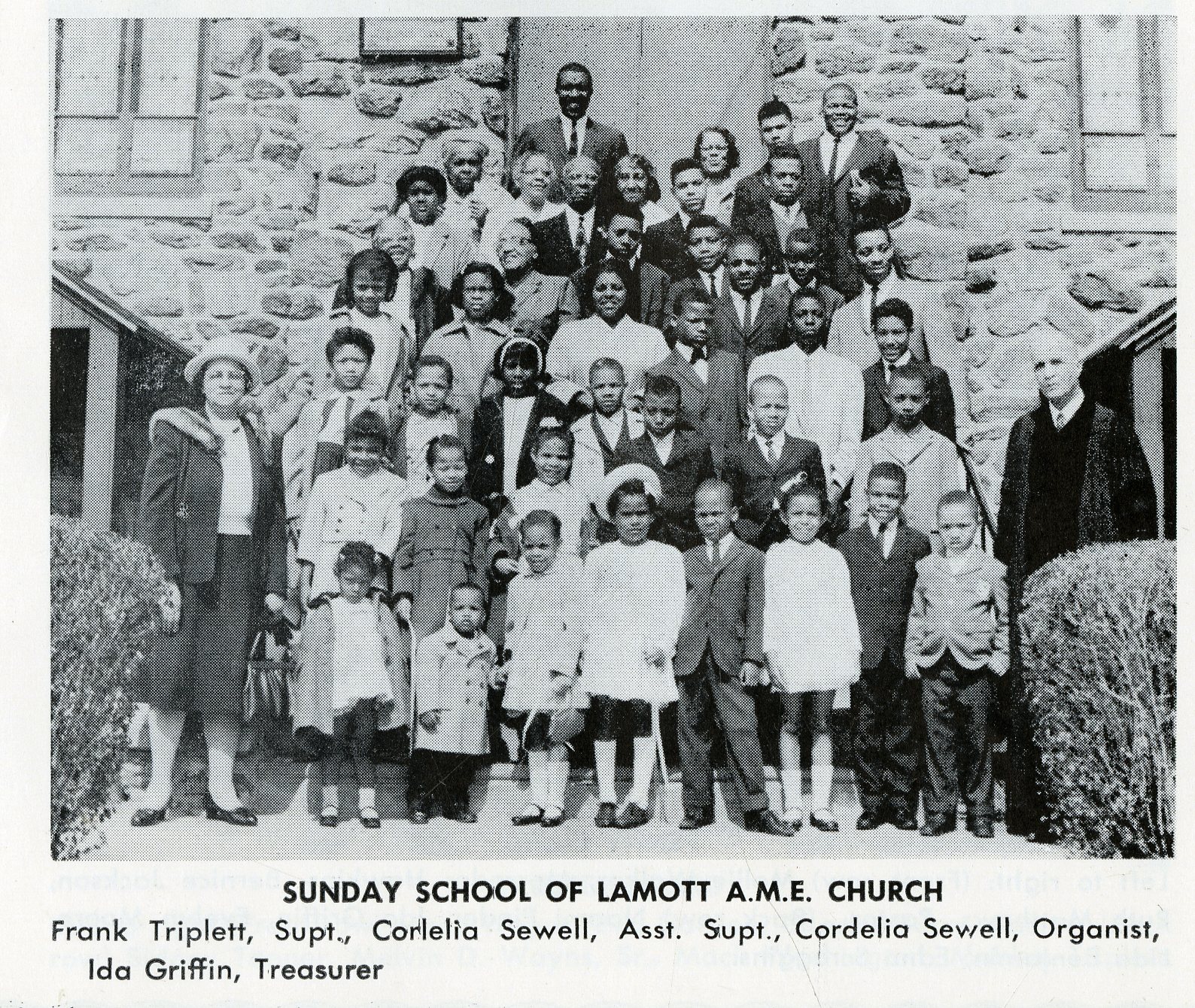 The 1963 anniversary book shows off some of the church’s various ministries such as choirs, Sunday school, and missionary societies. Many of these ministries continue at the church today which remains a vibrant part of the village of LaMott.

Read 2313 times
Tweet
Published in Found in Collection
Tagged under

More in this category: « Deep Freeze Black Dolls »
back to top