Dolls have been around for centuries. Whether they are made from straw, fabric, wood, ceramic, or plastic, children throughout the world play with these timeless toys.

At HSMC, we have a number of dolls in our collection. However, one doll is quite different from the others. This wooden doll is painted black and has metal joints. Based on the design of the joints, it is supposed to imitate the movements of a dancer.

This doll used to belong to Emeline H. Hooven, but the precise origins were not described when it was donated in 1931. Since dolls did not have ball joints until the turn of the 20th century, and given the inaccurate caricature of the doll’s face, we believe this doll was made around the early to mid-19th century.

Dolls like this one were the reason why black families called for better representation in the toy industry. They wanted their children to have toys that showed the beauty of their heritage and did not promote racial stereotypes. These calls for change encouraged Richard Henry Boyd to create the first black doll company, the National Negro Doll Company (NNDC), in 1907.[1] Based in Tennessee, the NNDC made and shipped dolls to children as far north at Pennsylvania. 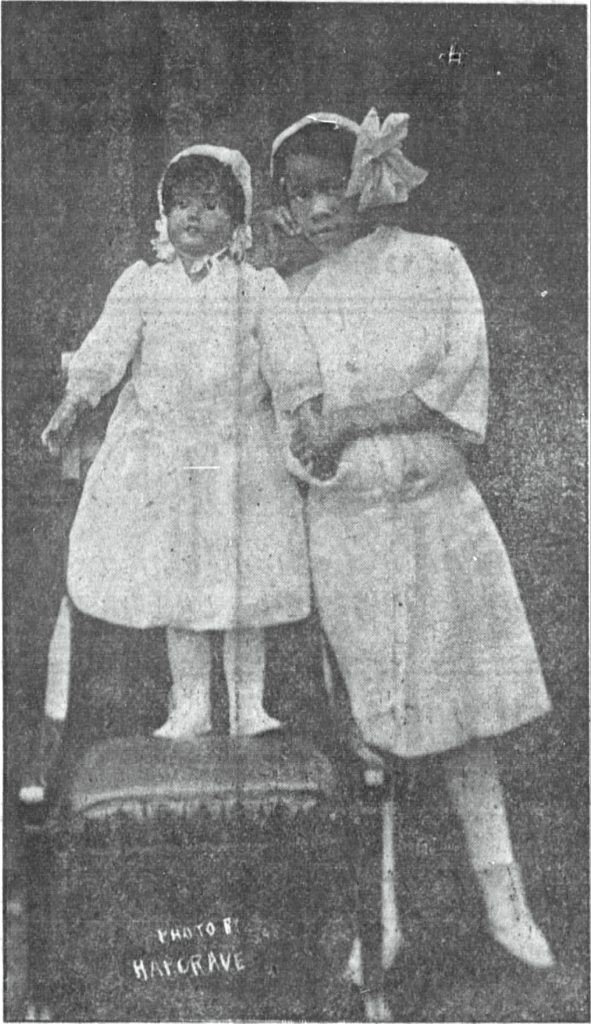 Since Boyd’s company launched their first line of dolls, many similar toy companies have emerged. Today, children have access to a wide variety of dolls that are more likely to accurately represent them. 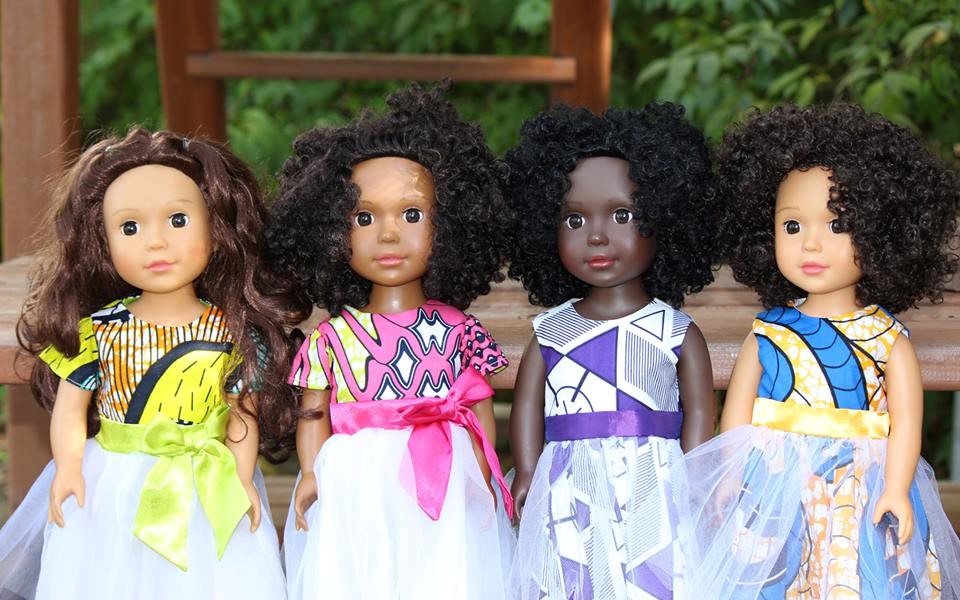 More in this category: « LaMott A. M. E. Church “I will save my horses, or perish myself!” »
back to top