May of 1896 witnessed one of the worst tornado outbreaks in American history. It lasted about two weeks and spawned tornados all over the south and Midwest, including three F5 tornados (the more severe category). On the final day of the outbreak, an F3 tornado touched down in Jarrettown then cut a path 35 miles east into New Jersey. 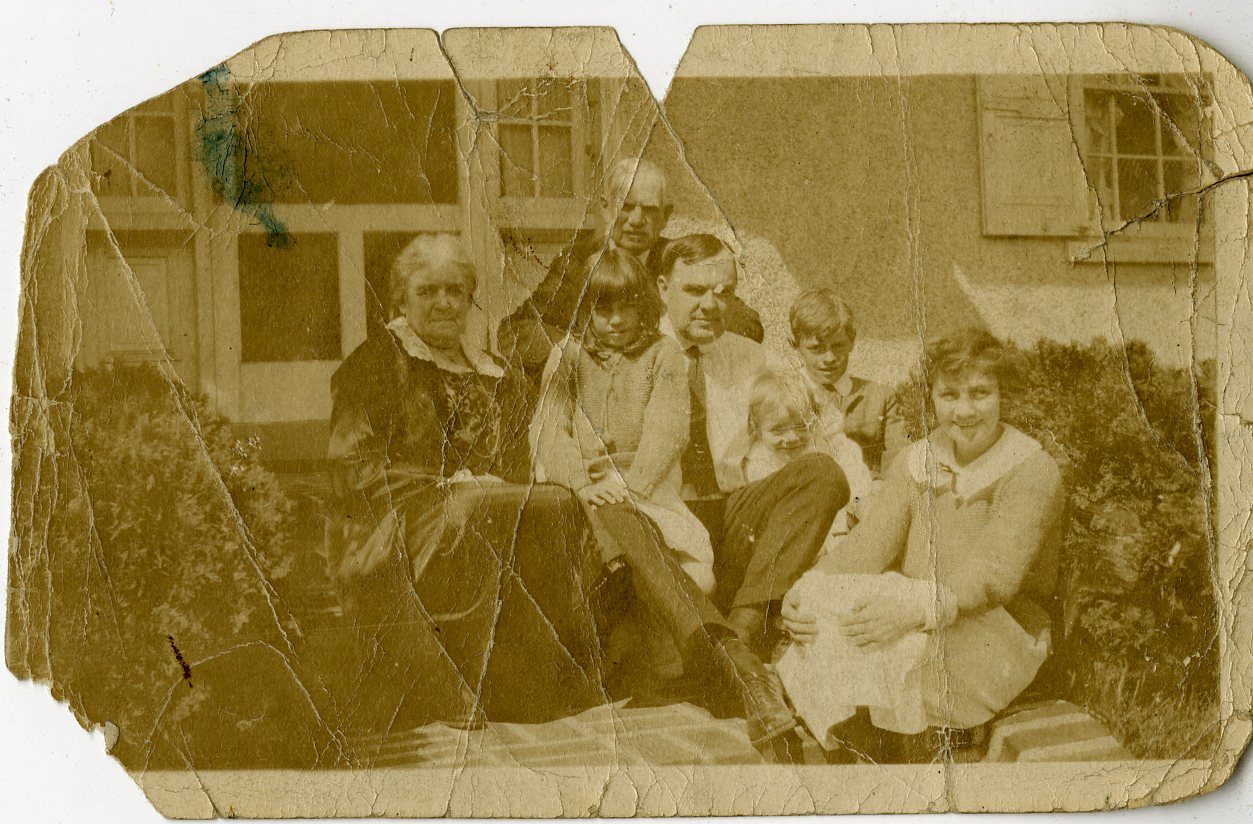 A photo of Judge Knight with his parents from about 1919

I hadn’t heard about this tornado until one of our volunteers, Rita Thomas, told me about some newspaper clippings she had found in Judge Harold Knight’s diary of 1956. I was excited to learn more, but disappointed to see that our collection of the Ambler Gazette on microfilm starts in 1898. Luckily, you can find the paper from 1896 on PA Power Library through the Wissahickon Valley Public Library. The Weekly Herald of Norristown covered it, too, but the Gazette had this sketch of Alexander Knight’s house, one of the oldest in the borough of Ambler. 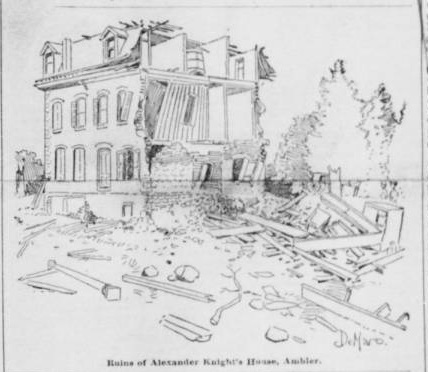 Here’s a photo from our own collection of the house taken in 1971. Alexander Knight was Judge Harold Knight’s father, and this was his home as well. 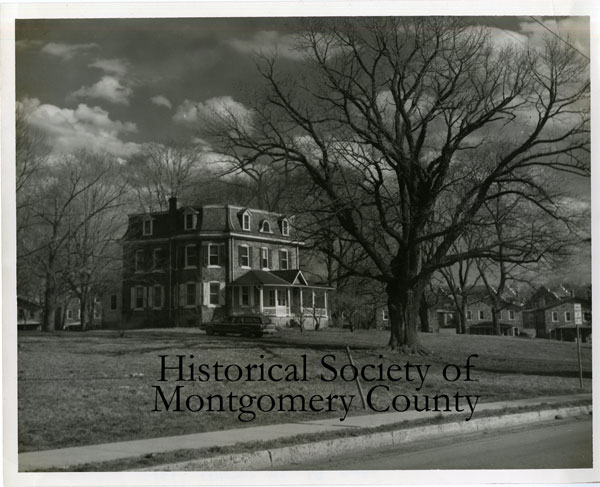 The Gazette article focused on the damage from the storm. Two men were killed inside the carriage barn of the Jarrettown Hotel when a wall collapsed. They were Winfield Ensley and Alfred Moffit. Several others were injured. The Jarrettown Public School was badly damaged as was the Jarrrettown United Methodist Church. Both of those buildings had to be rebuilt.

The Weekly Herald of June 1st, focused on the sightseeing, claiming “Effects of the Cyclone Must be Seen to Be Appreciated.” The article estimated that 4,000 people had already come to see the damage which included several collapsed barns and many uprooted trees.

Read 788 times
Tweet
Published in Found in Collection
Tagged under

More in this category: « Desperate hours in Whitemarsh The 1950 Boy Scout Jamboree »
back to top