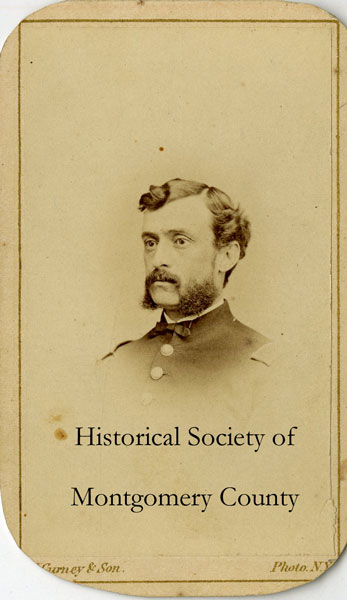 Born in Maple Hill in Whitemarsh Township in 1836, Joseph K. Corson was the son of Dr. Hiram and Ann (Foulke) Corson. He followed his father (and many other members of his family) to the University of Pennsylvania Medical Department. He was studying there in 1861 when the Civil War broke out, and he enlisted as a 90 day volunteer in the 4th Pennsylvania Regiment in Norristown. He was discharged in July of the same year and returned to medical school.

Corson was appointed a medical cadet at an army hospital in Philadelphia while he finished his studies. He graduated in March of 1863 and re-entered the army as an assistant surgeon. He was at several battles including Gettysburg, the Wilderness, and Spottsylvania. At the Battle of Bristoe Station on October 14, 1963, Corson, with another man, went back under heavy artillery fire to rescue a wounded soldier and bring him to safety. For his heroism, he was awarded the National Medal of Honor.

After war, he practiced medicine with his father Hiram Corson for a short period, but in 1867 he went back into the army as an assistant surgeon. Over the next decades he was stationed all around the country from upstate New York, Alabama, and out west. 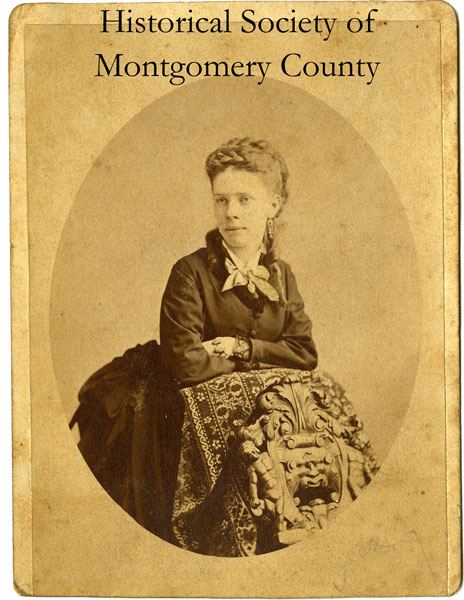 While he was stationed in Wyoming, he married Mary Ada Carter, the daughter of Judge William Carter, originally of Virginia. According to a Philadelphia Inquirer article from April 12, 1964, Joseph had competition for Ada’s hand in the form of Captain Arthur MacArthur (eventually father of Gen. Douglas MacArthur and also a National Medal of Honor winner). 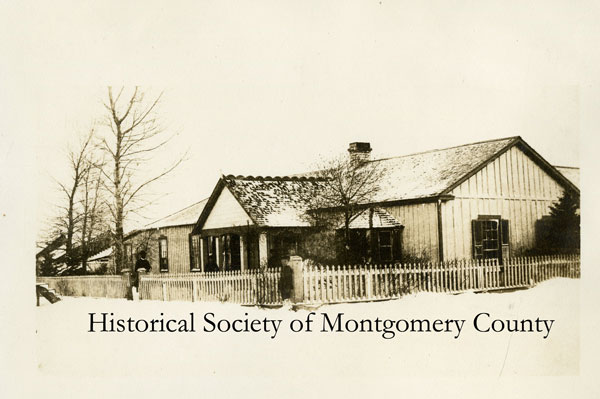 The Corsons had two children. Their daughter, Mary Carter Corson was born at Mount Vernon Barracks in Alabama in 1876. Her parents sent her to school in Philadelphia. In 1890, she was returning to her parents after having been away for a year, when her train went over an embankment and she was killed. Their son, Edward F. Corson was born at Jefferson Barrack in Missouri in 1883. He, too, attended the University of Pennsylvania and became a doctor. 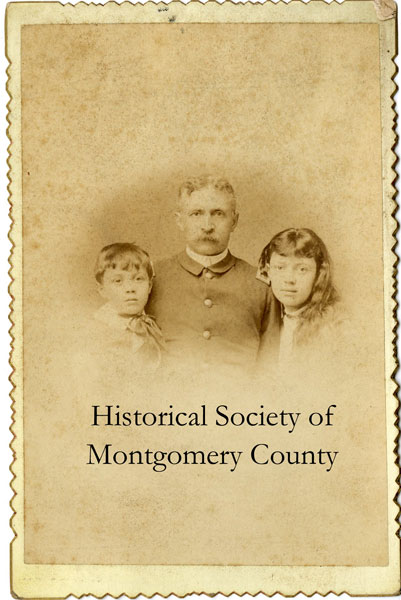 Joseph Corson and his two children.  Mary died at the age of 14.

Joseph K. Corson died in 1913 and was buried in West Laurel Hill Cemetery. 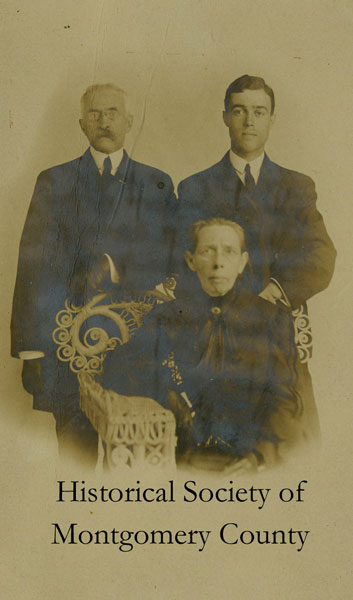 Joseph, Ada, and Edward on vacation in Atlantic City

More in this category: « Closed for Independence Day The Buckshot War of 1838 »
back to top