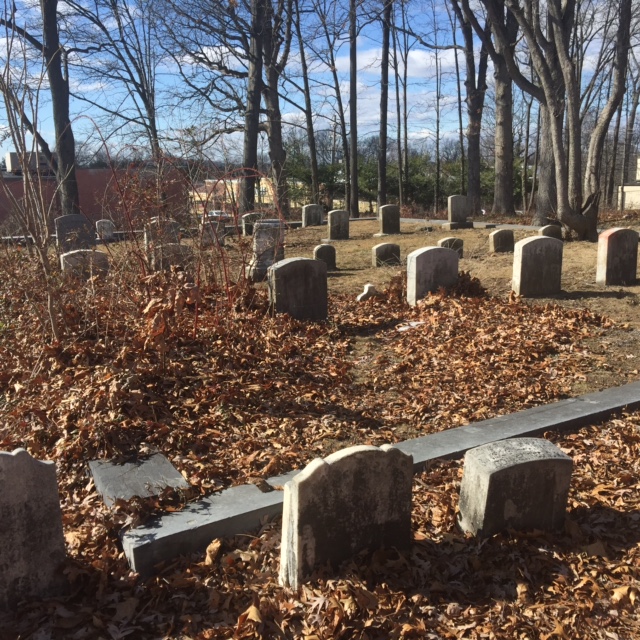 This cemetery in the King of Prussia area contains not only the burial remains of the Roberts family members but also some 190 departed souls from the Mount Zion AME Church in Norristown, Pennsylvania.  The burial ground was established by Jonathan Roberts, a United States Senator early in the nineteenth century.  He died in 1854 and was buried there.  Senator Roberts made provision for the indigent to be buried in the area surrounding the central family plot.  It is in this context that we embark on the journey of those of Mount Zion who were buried or reburied in this cemetery. 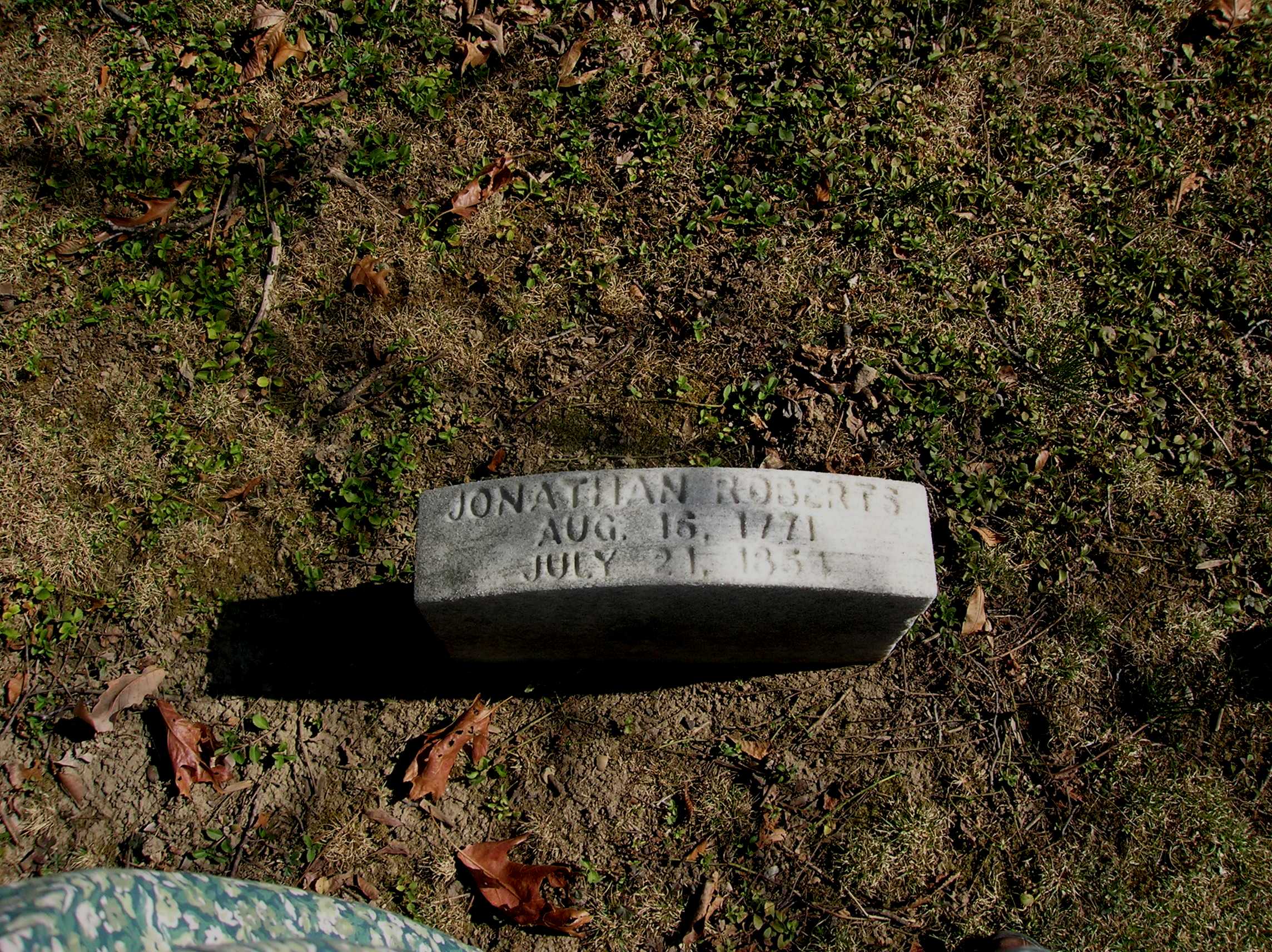 The journey those Mount Zion parishioners was a long one beginning in 1832 from the early days of the founding of the church.  According to the “History of Mt. Zion Church Anniversary Booklet” the church was organized by Mr. and Mrs. John Lewis.  The church parishioners were reportedly “runaway slaves” who liberated themselves from the South and migrated to the Norristown area by way of the Underground Railroad.

These early church pioneers established their first building at Airy and Walnut Streets in a dwelling house in 1832.  This period of self-determination of reportedly interrupted by slave owners arriving to abduct escaped bondsman and use the legal system to force their return South.  As the story goes, two escaped slaves were to be transported South after capture.  However, the local black residents and two white citizens protested.  The latter paid the enslavers $600 and $300 respectively and successfully procured the men’s freedom.  According to the church record, it was during this disruptive time for the Norristown community that a number of the church members fled Norristown to Spring Mill, some even leaving for Canada.  Members John and James Lewis held meetings and services in their residences in Spring Mill, near Conshohocken during this time.

In 1845, the church members regrouped in Norristown, purchased land, and built a one story church on Lafayette Street between Chain and Pearl.  It was from this location 190 burials were reinterred at the Roberts Cemetery after the property was sold.  The church moved in 1853 to Basin Street and again in 1915 to its current location on Willow Street.  To this day this edifice exists at the same location. 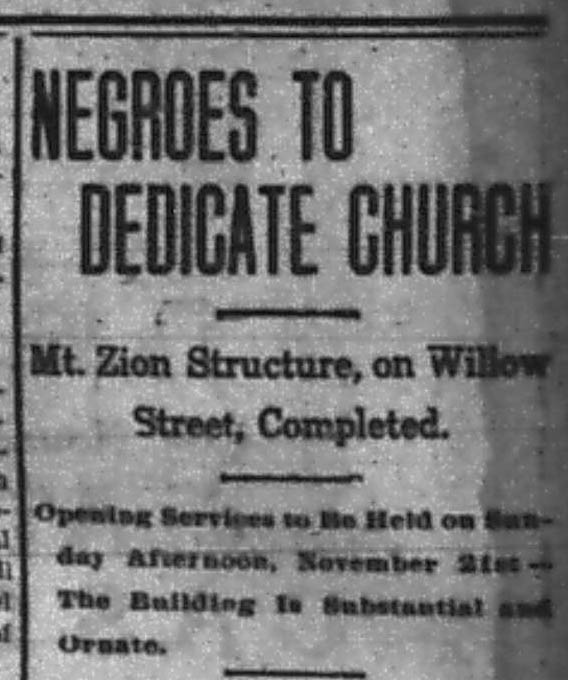 Once the church congregation moved and with restrictions on where blacks could be buried, the bodies at Mount Zion Cemetery were removed and reinterred at the Roberts Burial Ground in the 1870’s.  It should be noted that a number of black Civil War veterans were buried there as late as 1894.  Moreover there were many Civil War veterans who were active members of Mount Zion.

In closing, the journey of those interred at Red Hill Cemetery is truly a remarkable one.  The story of the Mount Zion Church is crowned by many achievers and achievements to advance voting rights in the 1870’s, Civil Rights in the 1880’s led by Pastor Amos Wilson, as well as improvements in education and the health and welfare of citizens.  Not to be forgotten in this story is the commitment to humanity exhibited by the Roberts family whose leader years ago dedicated his land to the benefit of all.

Read 37497 times
Tweet
Published in Found in Collection
Tagged under

More in this category: « Quakers Tiny Books for Tiny People »
back to top