We recently received a call from local CPA firm Dreslin & Co. They informed us they were closing their office and had three framed watercolors made by local artist Lois Rapp. While we have several paper materials from Rapp, we did not previously have any of her artwork. HSMC is thrilled to add these three works of art to the collection! 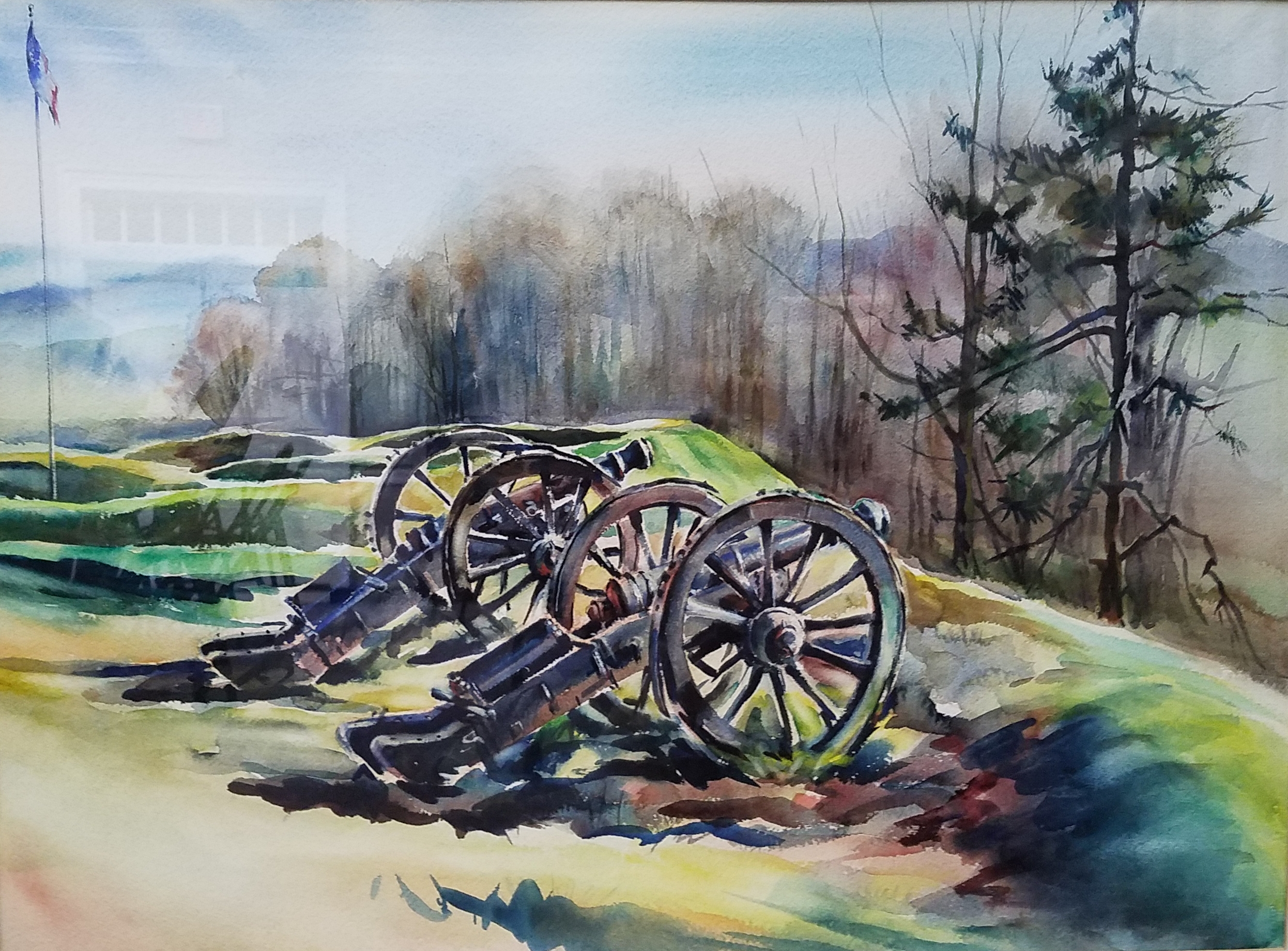 Lois Rapp was born in Norristown on March 21, 1907. From 1925 to 1929 she studied at the Philadelphia College of Art, receiving her degree in teacher's training and illustration. Rapp also studied art under notable Philadelphia artist Earl Horter. 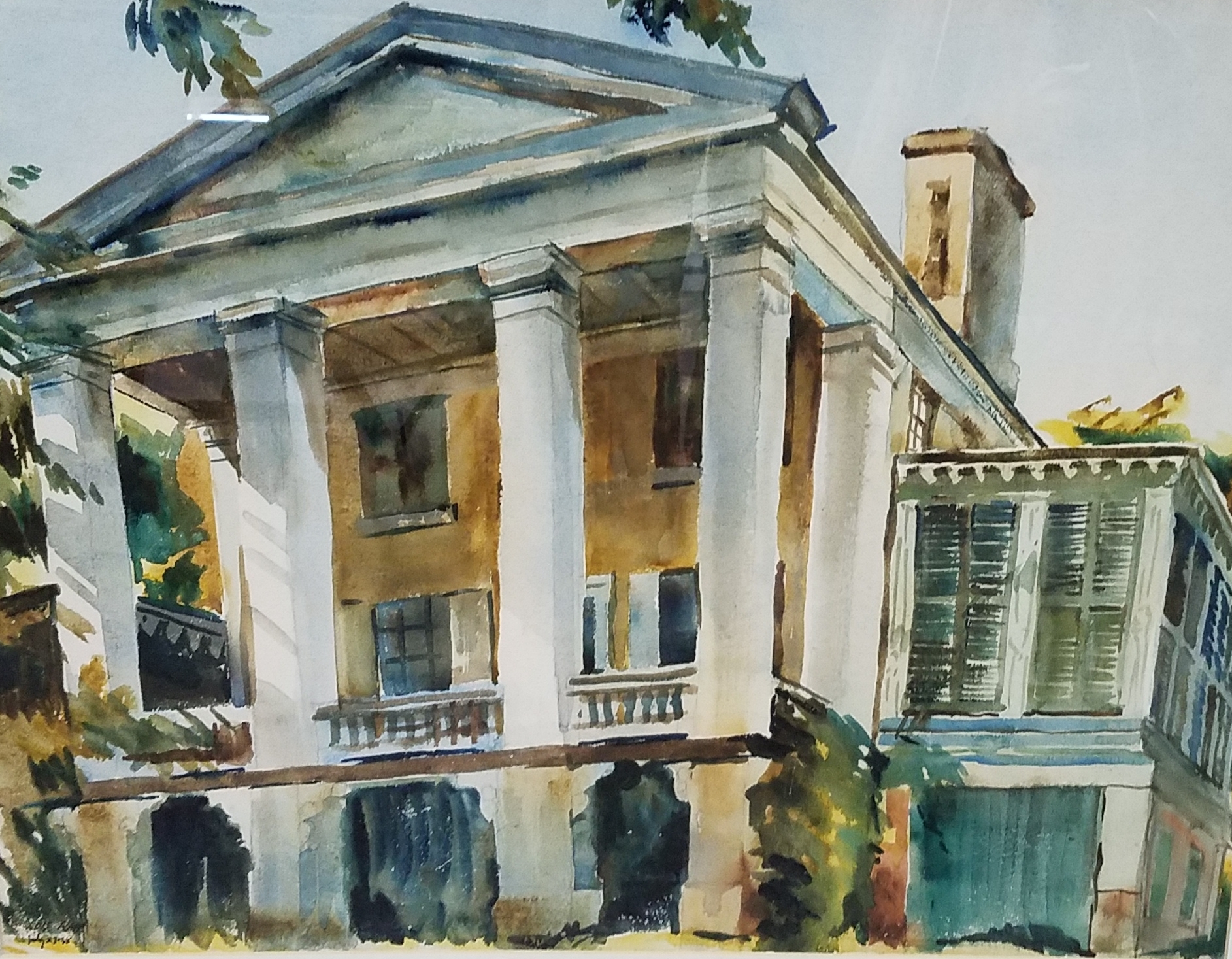 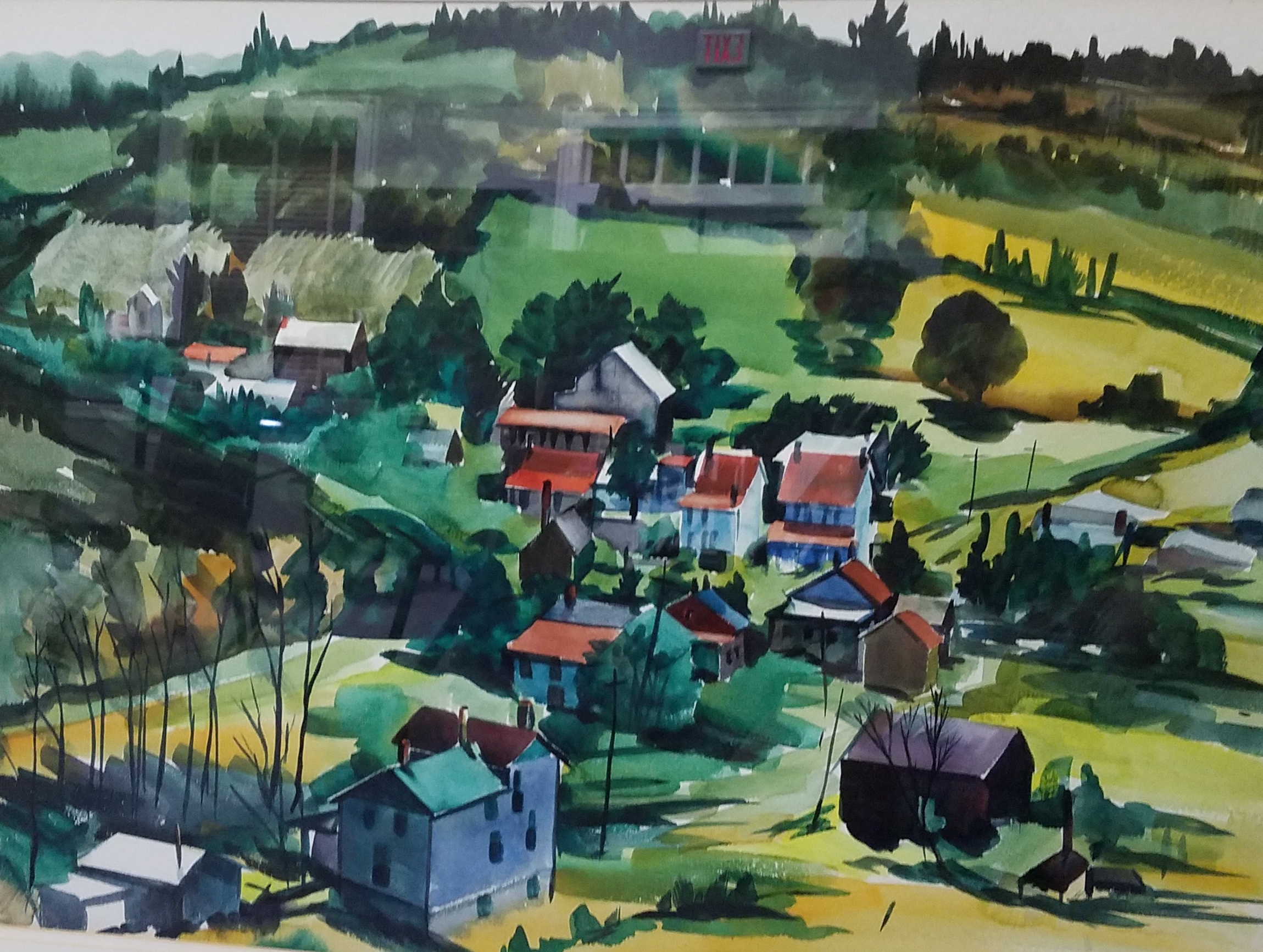 Rapp was also an art instructor at the Conshohocken Art League, the Mater Misericordiae Academy (now known as the Merion Mercy Academy), and the Collegeville Trappe Public Schools. She died on October 22, 1992 and her artwork can still be found throughout Montgomery County.

More in this category: « Transactions of the American Philosophical Association A family photo album »
back to top