During the deepest, darkest time of the COVID shutdown, I was contacted by Tom Salter who had a collection of architectural drawings created by his grandfather, Edmund D. Salter. Eventually, Tom dropped off a large collection of beautifully rendered plans, mostly for single family homes.

Edmund Salter was born in Philadelphia in 1871. His education was somewhat sporadic, and his license application doesn’t list graduating years. He attended Temple University for two years (1893-1895), and took classes in architecture at the Franklin Institute from 1892 until 1897. 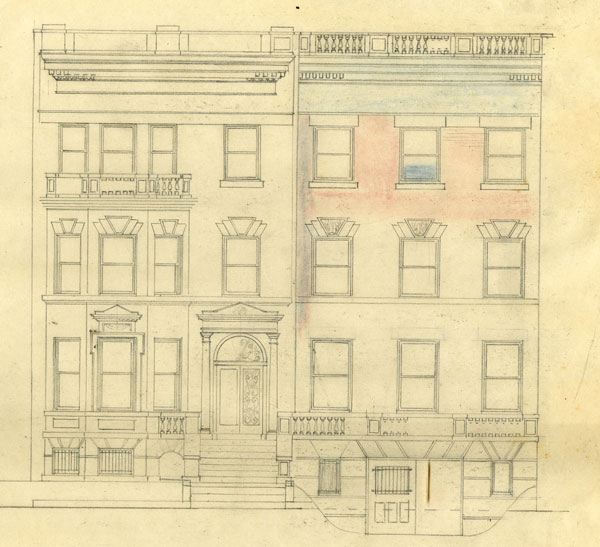 He lived in Philadelphia, Worcester, Haverford, and Norristown.  Homes he designed are all over the local region, too. Many are in Montgomery and Delaware Counties, but some are as far away as Ohio and Long Island. 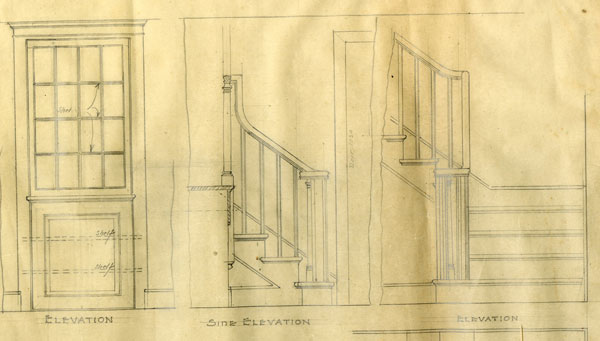 Not all of the drawings are identified or dated, but they’re all amazing to look at. Salter was most active in the early twentieth century until the 1930’s when the Depression put the brakes on the housing boom. He resumed architecture after World War II. He passed away in 1963 at the age of 91.

More in this category: « Lyrics of Quakerism Liza »
back to top