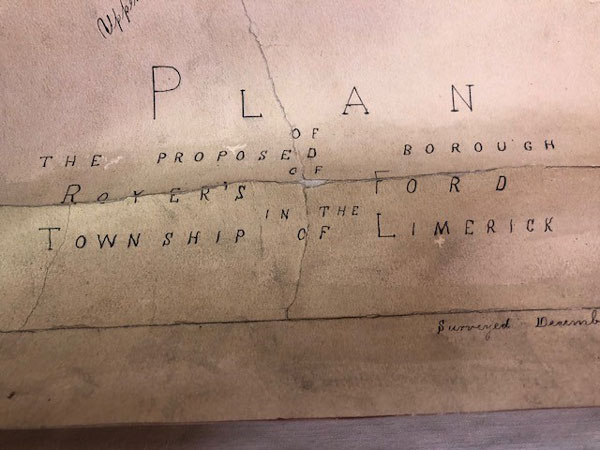 In 1879, a small corner of Limerick township broke away to form its own borough. Here is the original map and petition presented to the county proposing the new borough of Royersford. 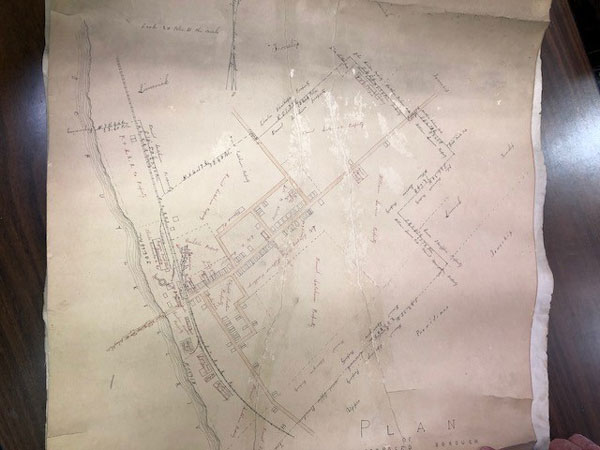 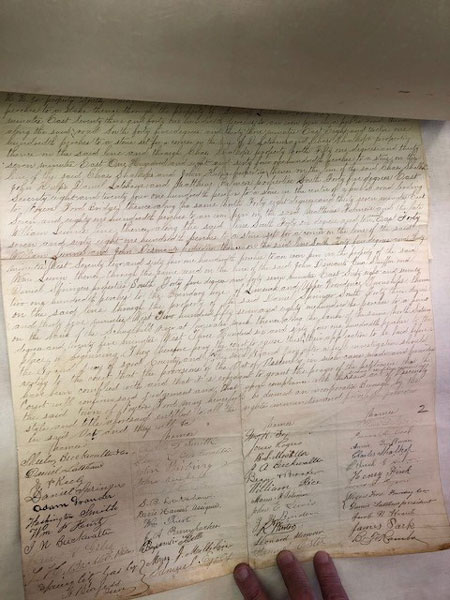 Royersford’s development began in 1839, when the Pennsylvania and Reading Railroad first came through. Prior to that, although there was some farming, much of the area was heavily wooded, according to the The Second Hundred Years. The area, which was part of Limerick Township at the time, was already known as Royer’s Ford because it was an easy place to cross the river and the land owners on the Chester County side were named Royer. 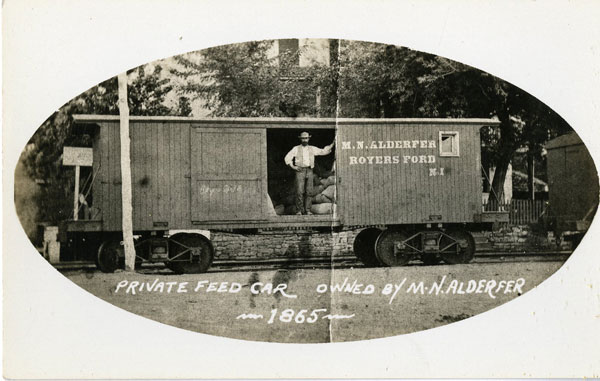 With the railroad came industry. While there were several mills and foundries in the area, stove making soon became the most prominent industry. The Buckwalter Stove Company and the Grander Stove Company shipped their products around the world. 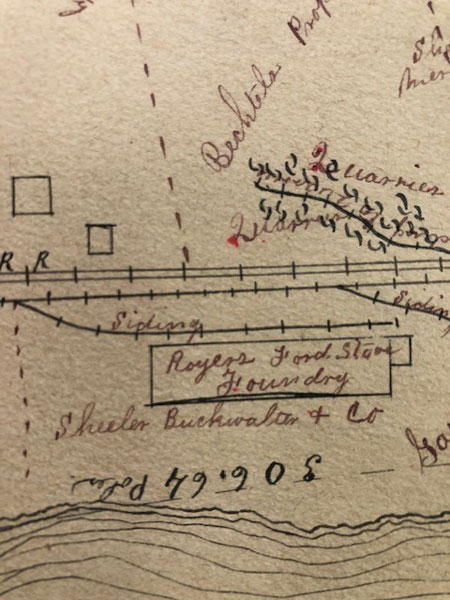 With industry, the population began to increase. In 1880, one year after incorporation, there were 558 people in Royersford. By 1900, there were 2607. Shops, schools, banks, and a public library were all built or expanded to serve this growing population. 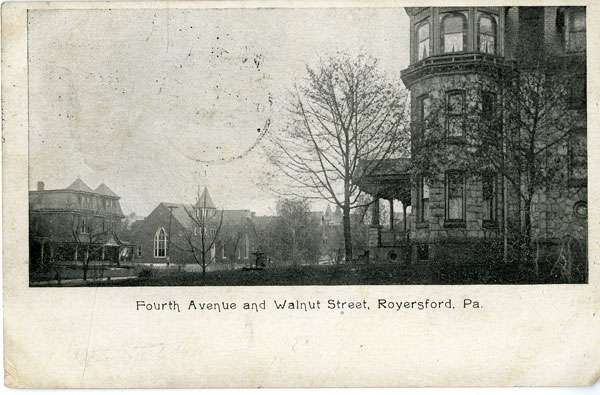 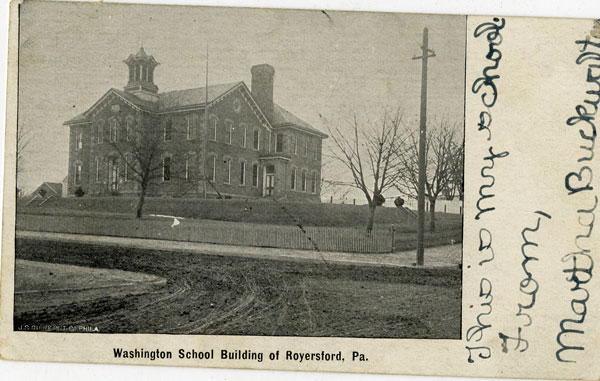 Today there are about 4700 people in Royersford today.  Although the industry has mostly left, it still has an active main street with shops and restuarants.