For much of the county’s history, most elected officials were Republican or Whig. Print media, pins, and banners were the most popular form of advertisement. As more people were granted the right to vote, competition between Republicans and Democrats increased in Montgomery County. To be innovative with their advertisements, candidates started passing out usable items like home goods and tee shirts to get more women and young people to vote. Today, candidates spend large amounts of money on print, television, goods, and online advertisements to persuade people to vote for them. 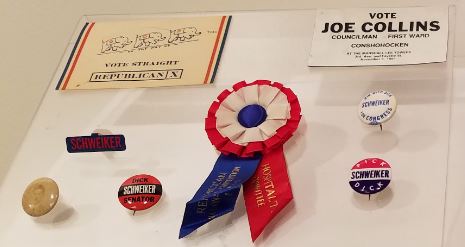 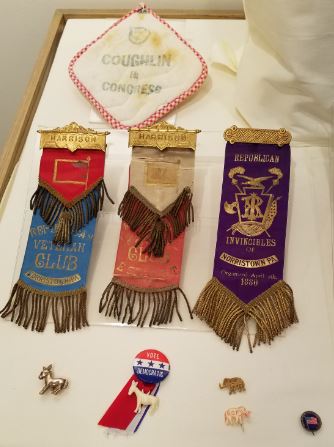 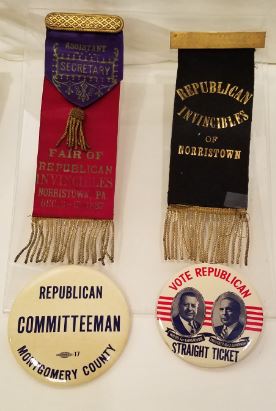