Fraud and the Buckshot War 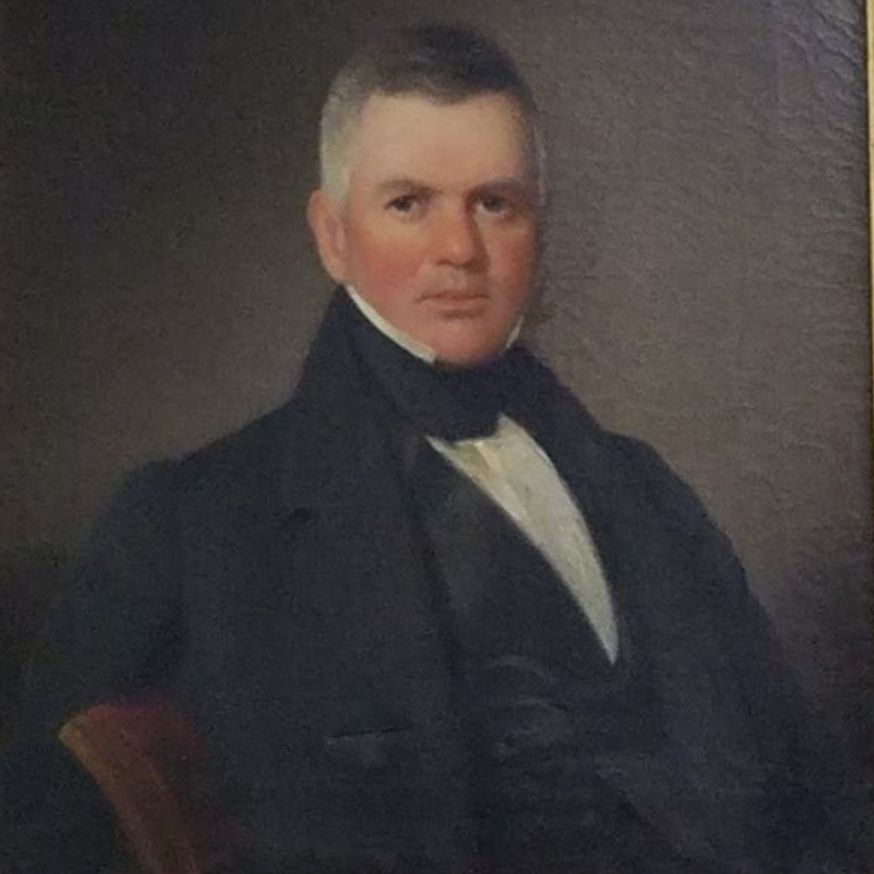 Born at Selma mansion in Norristown, David Rittenhouse Porter was part of a prominent family. When Porter ran for governor in 1838, Whigs and Democrats alike claimed there was widespread voter fraud. These claims caused Pennsylvania state senators and representatives to be denied their seats. Each party also elected their own Speaker for the state House of Representatives.

To make matters worse, the State Arsenal was taken by Whig supporters and angry mobs stormed the Pennsylvania Senate chambers. The deteriorating situation caused then Governor Ritner to sendthe state militia to Harrisburg. Governor Ritner even appealedto President Van Burren for help, but the President claimed the situation must be solved by the state. 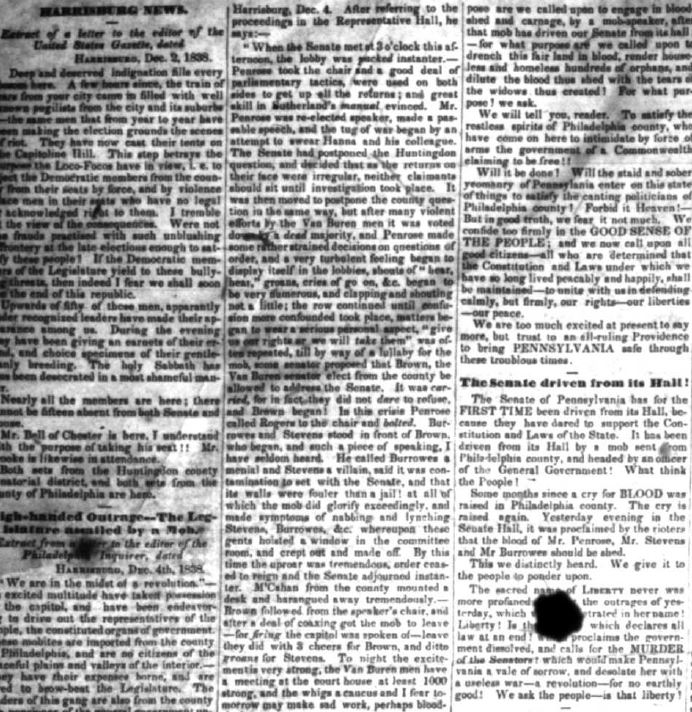 Ultimately, the Whigs and Democrats worked together to determine the legitimate election results and Governor Porter became the ninth Governor of Pennsylvania. This conflict became known as the Buckshot War, named after the type of ammunition that was given to the state militia at that time.