Francis R. Shunk defeated General Joseph Markle in the 1844 gubernatorial election. Born in Trappe, Shunk was self-educated and had previously served as State Secretary under Governor Porter. When he was elected governor, Shunk sought to expand Pennsylvania’s transportation network. To compete with the Erie Canal and the Baltimore/Ohio Railroad, Shunkapproved the establishment of the Pennsylvania Railroad in 1846. This connected both sides of the state and boosted commerce. 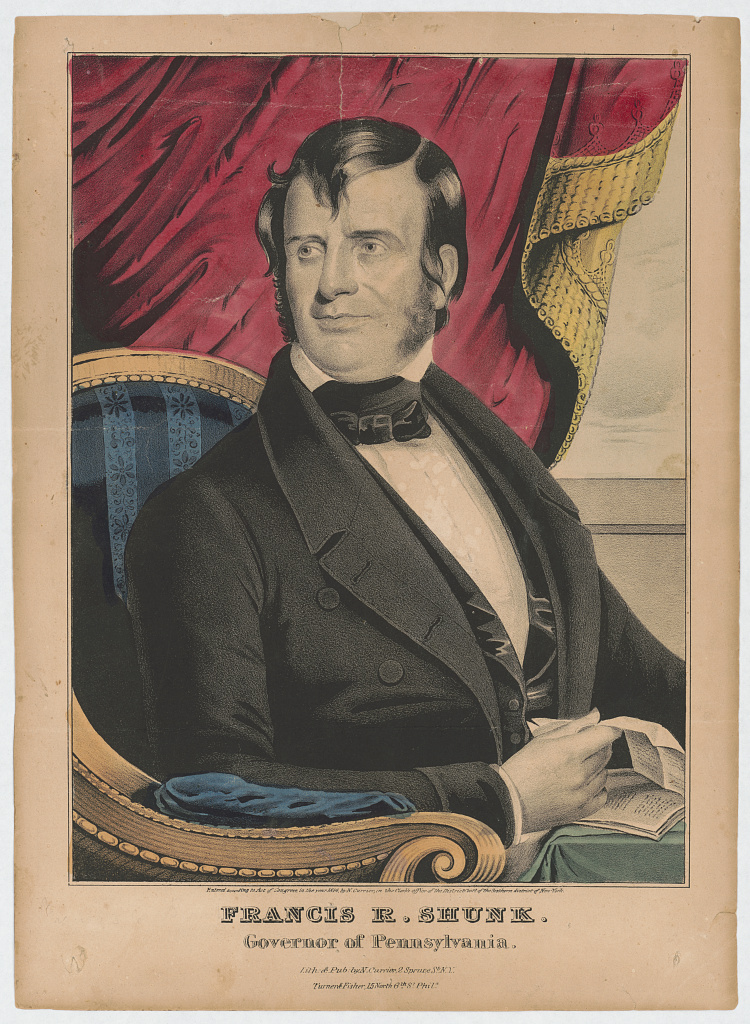 In addition to transportation, Shunkreformed marriage laws. Prior to his governorship, couples could only obtain divorce through a costly and time consuming special legislative act. Shunk signed a law allowing county courts to grant divorces. It allowed married women to own property and thus could not lose their dowry on account of a divorce. 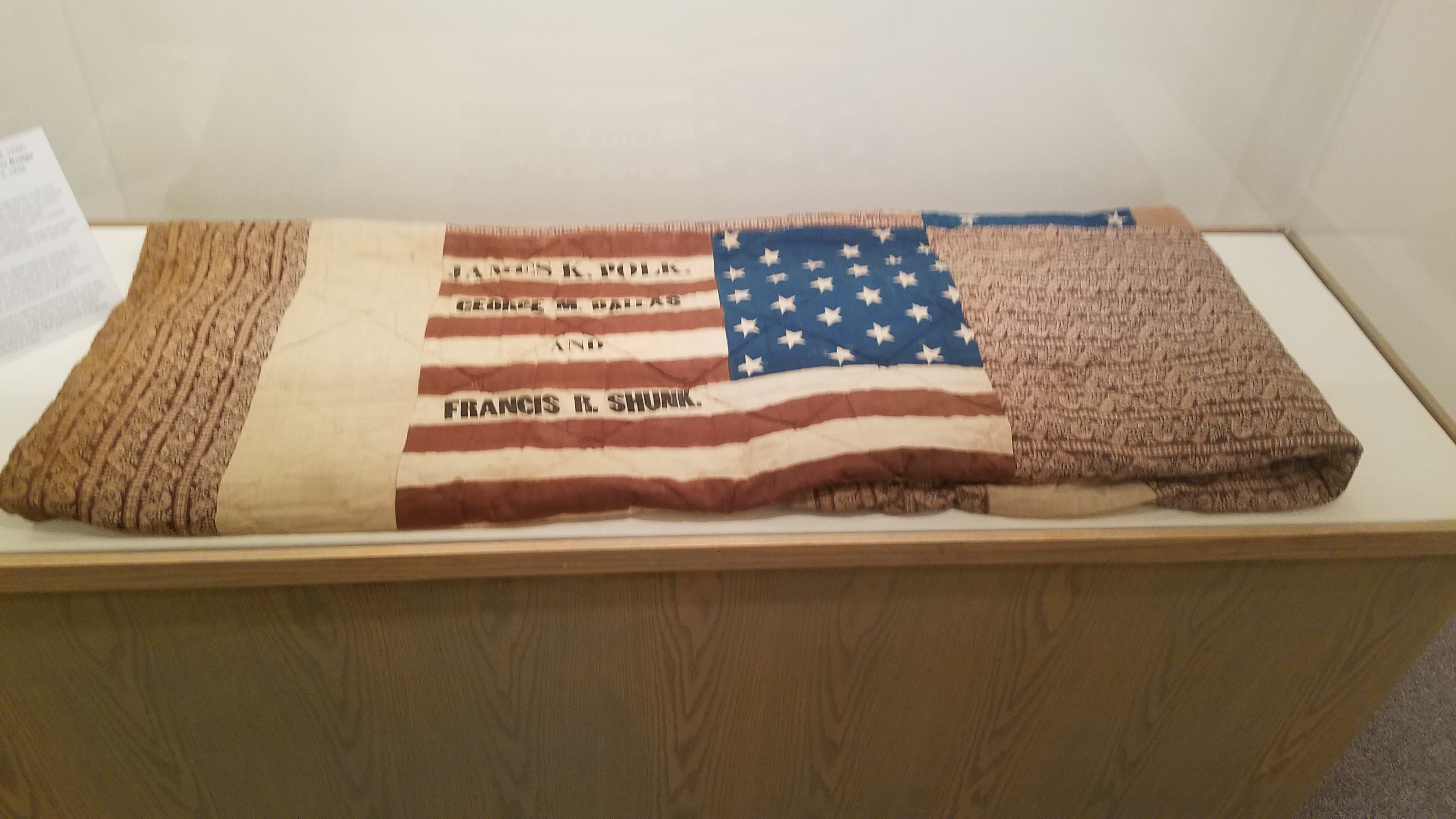 Shunk was reelected in 1847 but resigned on July 9, 1848 after contracting tuberculosis. Since there was no lieutenant governor at this time, the Speaker of the Senate, William F. Johnston, became acting governor until the next election in October 1848. Shunk died on July 20, 1848 and is buried at Augustus Lutheran Church in Trappe.