Prior to his governoship, New Hanover native General John Hartranft commanded the 4th and 51stPennsylvania Volunteers during the Civil War.  After the war, he served as Pnnsylvania's Auditor Genreal and in 1872 becam the 17th Governor of Pennsylvania. 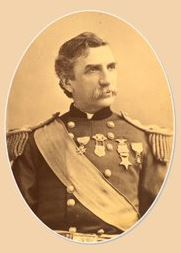 The Panic of 1873 ended the post Civil War industrial boom, causing economic decline throughout Pennsylvania. Attempting to stabilize the state’s finances,Gov. Hartranft expanded the Pennsylvania Railroad. During his second term, continued economic hardship lead to the railroad strikes of 1877. With strikers damaging railroads throughout the state, Gov. Hartranft requested federal troops to aid the Pennsylvania National Guard. Clashes between soldiers and strikers resulted in an estimated  26 deaths, an unknown number of wounded, and wide-spread destruction. 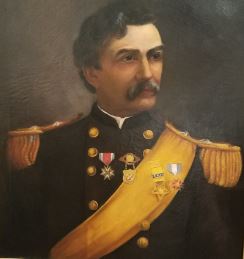 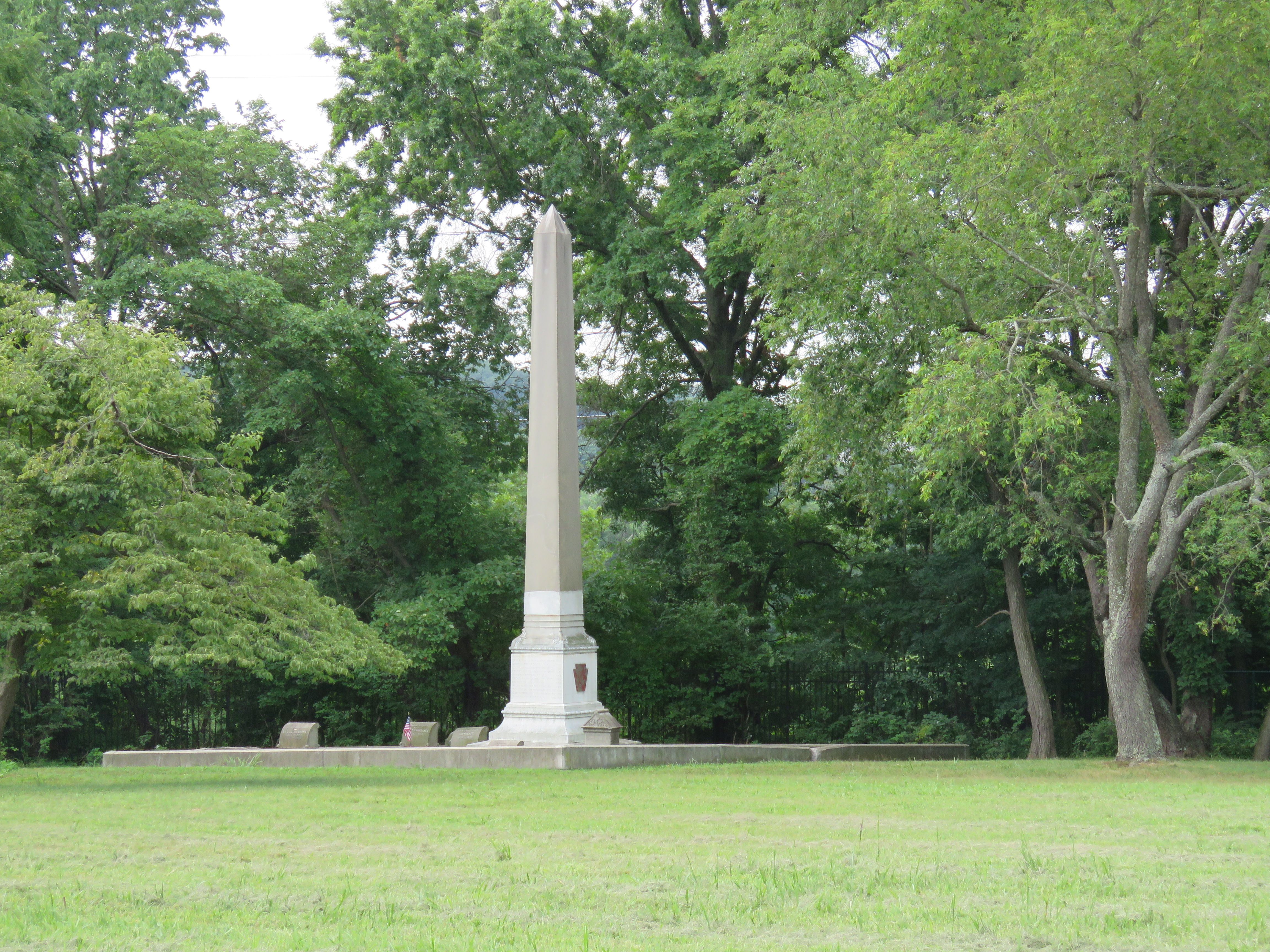 After serving as governor, General Hartranft went back to the military where he commanded the Pennsylvania National Guard. He died from Bright’s Disease on October 17, 1889 and is buried at historic Montgomery Cemetery in Norristown.