The "Little New Deal" and Espionage? 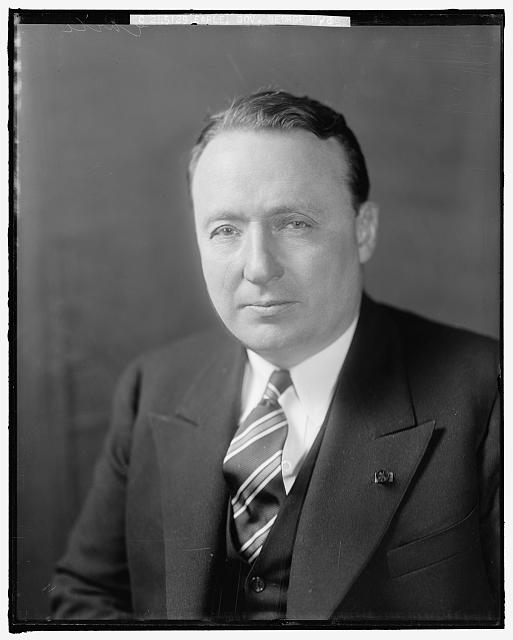 A resident of Lower Merion, Earle became Pennsylvania’s 30th governor in 1935, only the second Democrat to hold the position after the Civil War. During his time as governor, Earle followed in President Roosevelt’s footsteps by creating a “Little New Deal” for Pennsylvania. He created works projects such as the reconstruction of Pennsbury Manor and connecting the Pennsylvania Turnpike from Harrisburg to Pittsburg. He also supported unemployment compensation, civil rights laws, and unions. At the time, Governor Earle was limited to a single term and thus ran for the Senate in 1938. He ultimately failed. 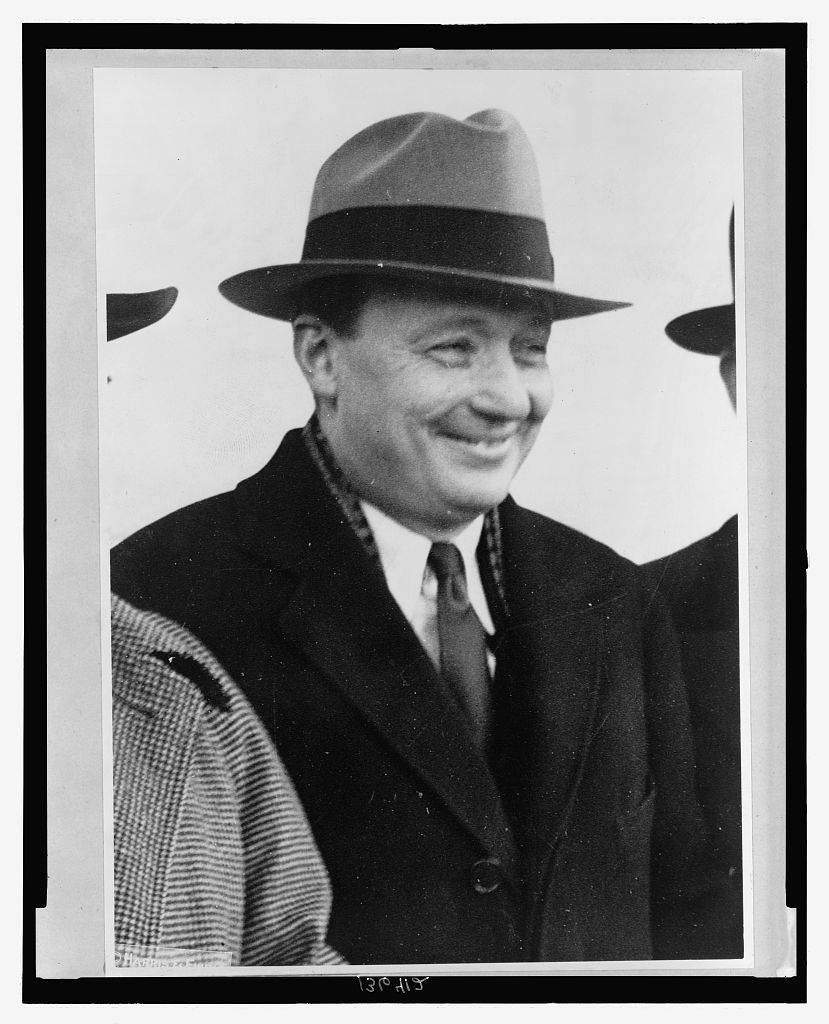