Below are campaign materials for successful U.S. presidential campaigns. 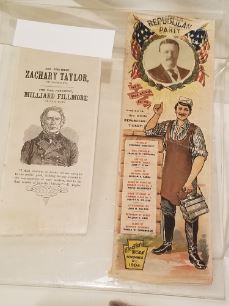 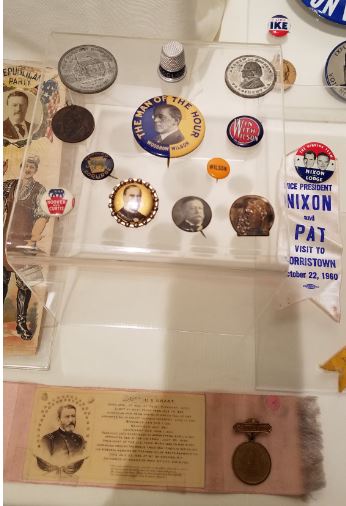 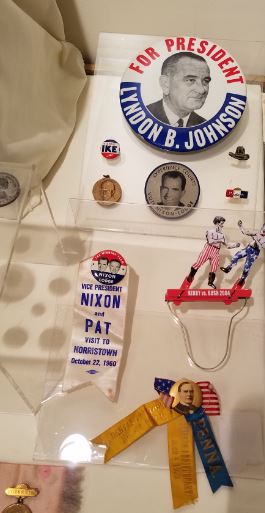 Below are campaign materials for unsuccessful U.S. presidential campaigns. 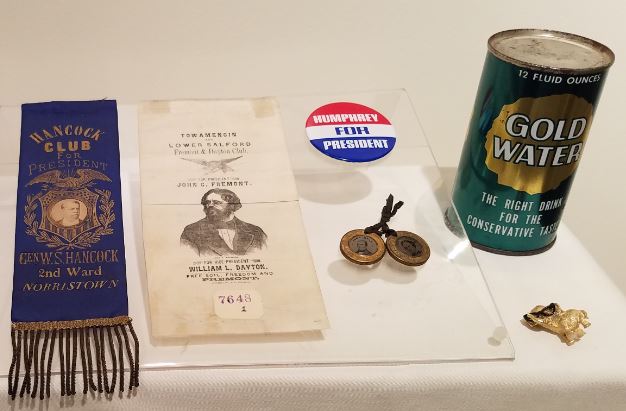 Born in Norristown, Winfield Scott Hancock spent much of his life in the military. After graduating from West Point in 1844, Hancock served in the Western frontier, the Mexican-American War, and the Civil War. After distinguishing himself in several battles during the Civil War, Hancock became a major-general on March 13, 1865.

While serving as Governor of the 5th Military District (Louisiana and Texas) after the war, Gen. Hancock issued "General Orders No. 40." This meant he and his soldiers would not interfere with civil authorities in the district, which included not stationing soldiers at polling places. Although the order was intended to help reintegrate the South into the U.S., it also enabled people to hinder the voting rights of recently freed slaves.