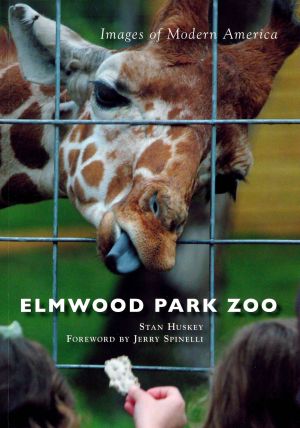 Elmwood Park Zoo was established in 1924 when roughly 16 acres of land and a small group of animals were donated to the borough of Norristown. Although the early years of the zoo were more akin to a small farm, it has gone through an extensive expansion during the past few decades. This expansion and the continued revitalization of Elmwood Park Zoo include some notable residents, such as the zoos owl, who has become the mascot of Temple University, and its bald eagle, a sideline regular for the NFLs Philadelphia Eagles. The zoo today, with new features including a zip line and a giraffe exhibit, looks to the future, with plans for even more exhibits, a new restaurant, and an additional 20 acres yet to be developed.