Images of America – Norristown - by Michael Bono and Jack Coll 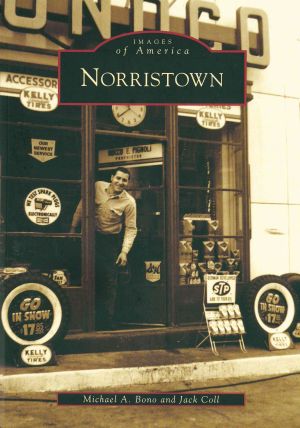 The village of Norris was founded by Isaac Norris, a Quaker merchant and mayor of Philadelphia, and his family in 1704. More than a century later, on March 31, 1812, Norristown was officially incorporated as a Pennsylvania state borough, and it was the first borough to be incorporated in Montgomery County. Laid out along the banks of the Schuylkill River, both business and the community prospered. Over the years, the area has attracted business and visitors alike, including a visit in 1960 from John F. Kennedy.