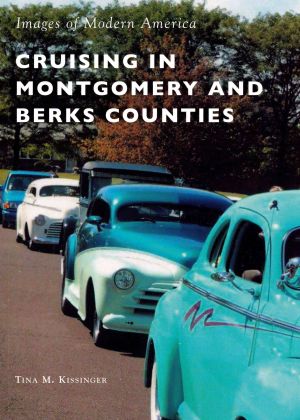 Pottstown first came to be known as the cruising capital of the East Coast in the 1950s and held on to the title for many years. In the 1960s, hundreds would line the sidewalks to watch the hot rods and classic cars cruise down High Street. Among the circuit favorites were the Tropical Treat, Hilltop Drive-In, and Dempsey Diner. Lansdale also attracted automobile enthusiasts who enjoyed cruising the Dale. In 1962, the Maple Grove Raceway, a quarter-mile strip in Mohnton, opened and became home to the popular Super Chevy Weekend, hosting great drivers like Fred Spezio, Ken Hall, and John Johnson. The Grandview Speedway and the Reading Fairgrounds Speedway also emerged, attracting even more auto racing enthusiasts from around the area.