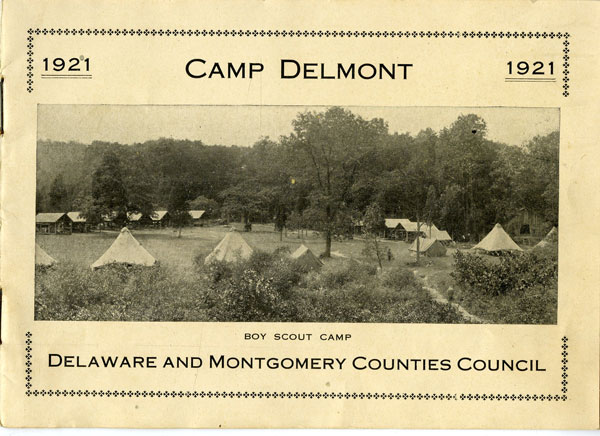 A lot kids of missing summer camp this year, so I thought this week, I’d highlight one of Montgomery County’s oldest summer camps: Camp Delmont. 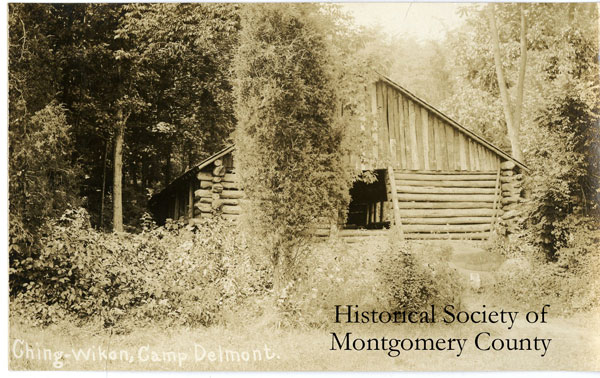 Camp Delmont was founded by the Delmont Council of the Boy Scouts of America in 1916 (it later changed its name to the Valley Forge Council.) It is located in Marlborough Township on the banks of the Unami Creek. 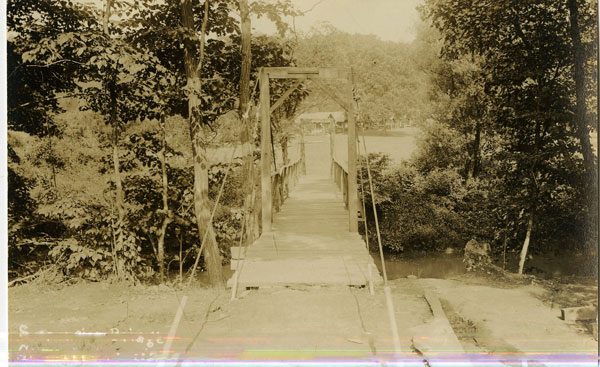 A 1921 brochure for the camp touts instruction in classic Boy Scout skills such as knot tying and nature study. There was also twice daily swimming in the swimming hole. 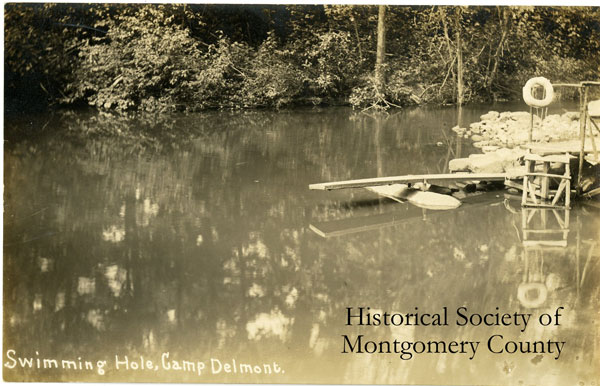 From these postcards and the brochures in our collection, the accommodations were primitive, but only cost $7 per week. Scouts were instructed to bring their scout uniforms, two heavy blankets, poncho, underwear, woolen shirt and sweater, an extra pair of shoes, pajamas, two large towels, and a bathing suit. 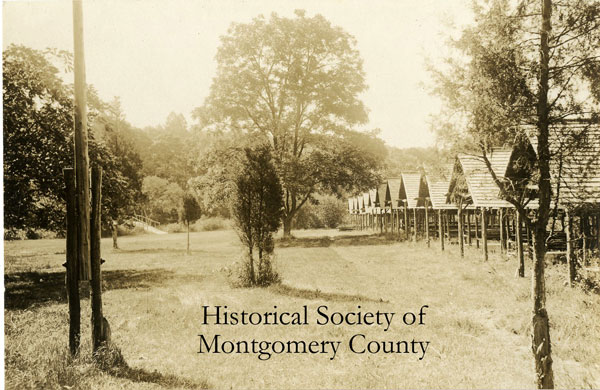 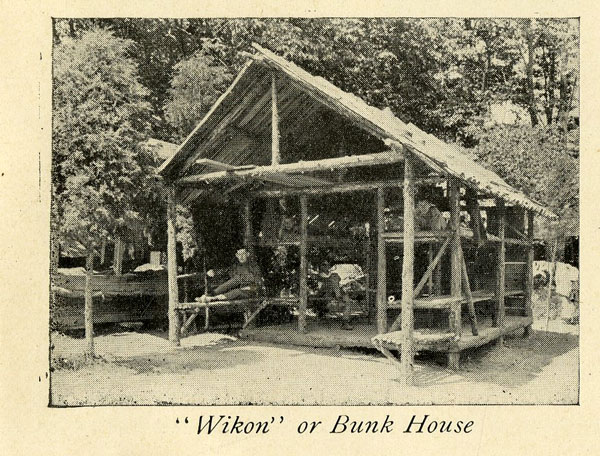 In 1996 the Valley Forge Council merged with the Philadelphia Council creating the Cradle of Liberty Council. The Philadelphia Council had run an adjacent camp, Camp Hart. The two camps merged are now known as the Musser Scout Reservation. The camp’s 1200 acres are permanently protected by the Scouts, the Montgomery County Lands Trust, the National Lands Trust, and Montgomery County.

More in this category: « Concertina Norristown’s Sesquicentennial »
back to top