A Raid of Body Snatchers

In this blog post we will discuss an article we uncovered in an old scrapbook. Please note, this story may not be suitable for all audiences. 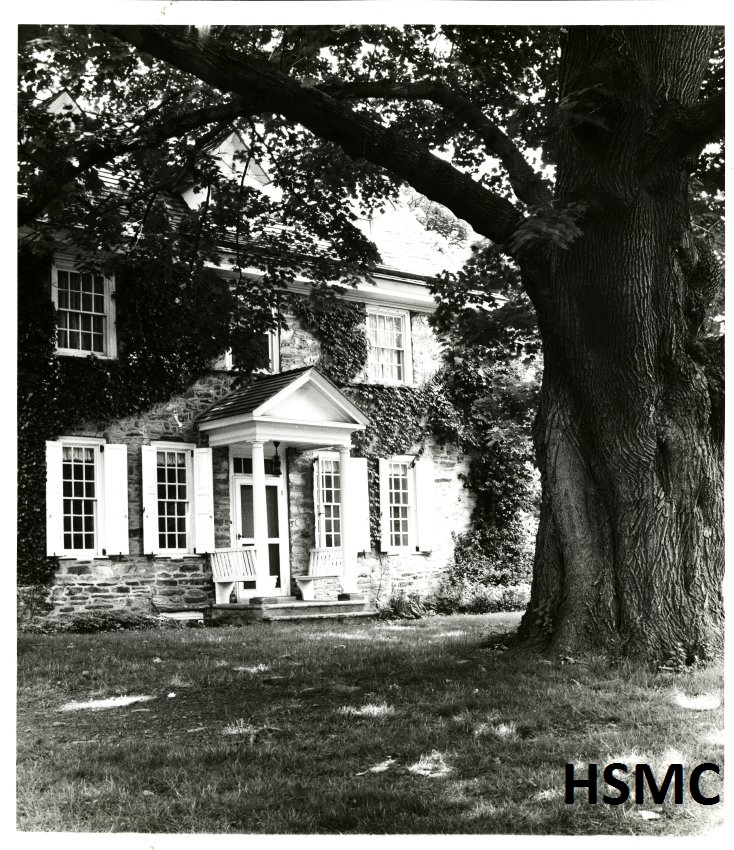 The story was dated February 26, 1923. Which paper it is from is unknown, but given the topic, it was likely a local paper. The story starts with the title "A Raid of Body Snatchers". There was an incident of body snatching at the Harriton burial ground in 1838. The persons involved were attempting to take Charles Thomson, former secretary of the Continental Congress, to Laurel Hill Cemetery. According to a quick internet search, it does appear that Charles and his wife Hannah were taken by a relative and reburied at Laurel Hill around that time. 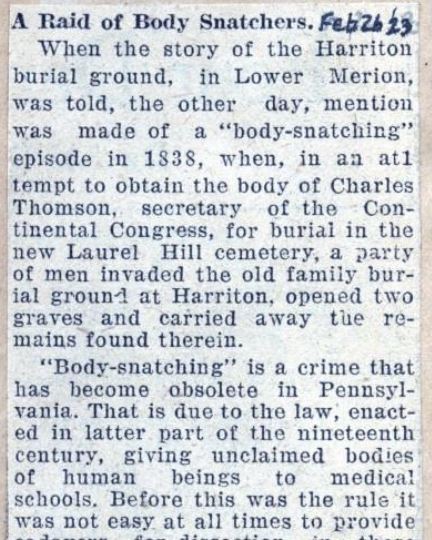 The article goes on to describe another incident of body snatching, but this time the purpose was not for reburial. A Conshohocken shoemaker named John May killed his daughter and then committed suicide around 1884. May's body was buried at what was then known as the potter's field at Sandy and Violet Streets in Norristown. This cemetery was for people who either did not have any decedents or money for burial.

Shortly after May was buried, someone dug up his body. Various organs were found around trees and fences nearby. Later, more of his remains were found along the banks of the Schuylkill River, near the Albertson Glass Works. It appeared that the culprits were looking to extract his skeleton. It turned out the culprits were two students from the Philadelphia medical college. The article claims they had influential friends and were able to get their sentences adjusted to avoid being sent to prison. The names of these students were not disclosed in the article. 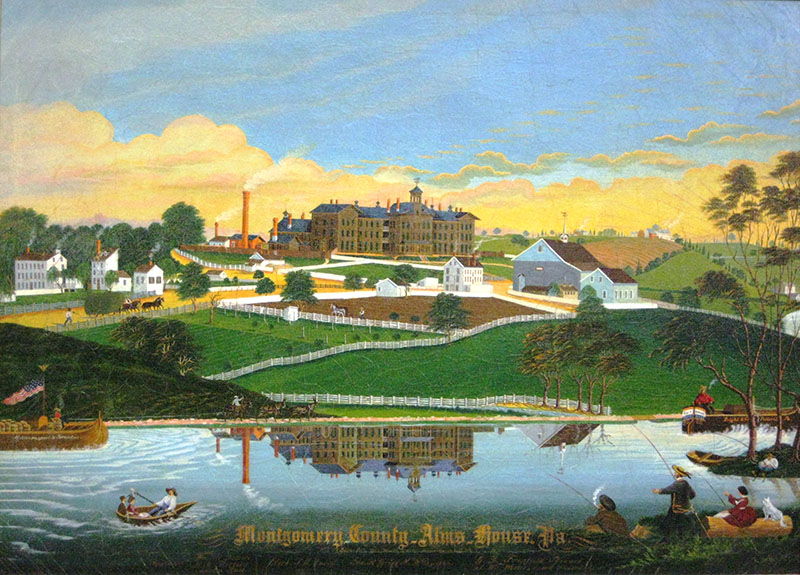 By 1890, the potter's field in Norristown was no longer an active burial site. Eventually, all of the people buried there were reburied at the Montgomery County Almshouse. This site still remains, but is only marked by a single stone monument that reads, "In Memory of the Dead". It is located on Black Rock Road in Royersford, PA.

More in this category: « General Bolton The Dunkers' View on Voting »
back to top