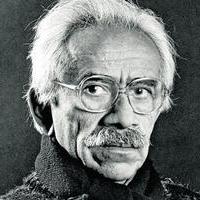 Among our recent acquisitions was a collection of slides, photographs and papers of the Peruvian artist Francisco Espinoza Duenas. He might be best known to our readers as the artist who painted the cafeteria mural at Norristown High School.

Espinoza Duenas was born in Lima, Peru in 1926. He studied at the National School of Fine Arts there, graduating with First Honors. In 1955, he travelled to Spain on a scholarship to the Institute of Hispanic Culture at the San Fernando Superior School of Fine Arts in Madrid. He went on to work and study in France for several years, followed by a few years in Cuba before heading back to Madrid.

In 1984, he first came to America, and he stayed in the Philadelphia area for about 5 years. During this time he painted murals at several schools in addition to Norristown High School as well as public buildings such as Norristown’s Human Resources Building and the International House in Philadelphia. 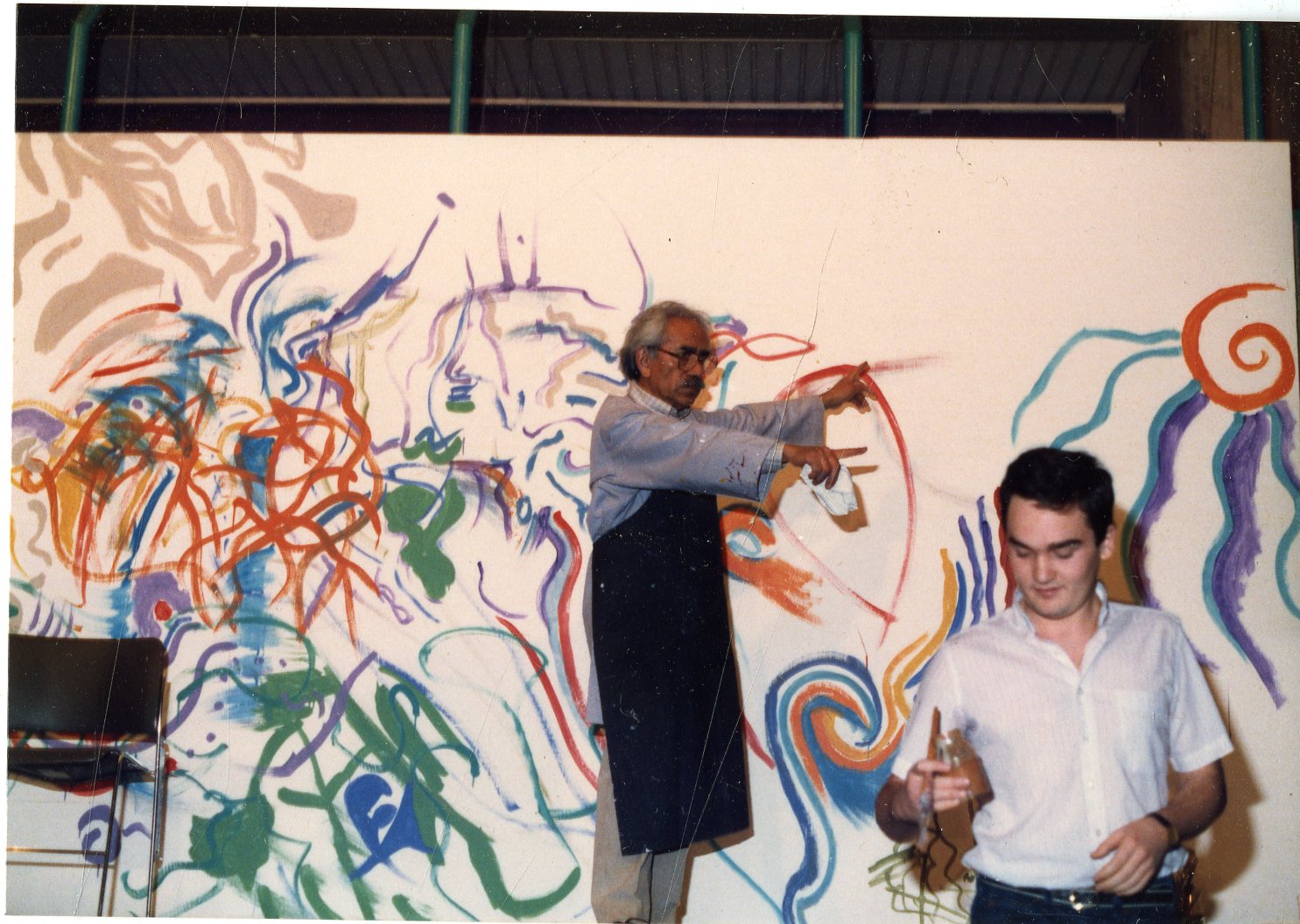 Teaching art was also important to Espinoza Duenas, and he conducted programs at the Alternate School in Cherry Hill, the Elizabeth Haddon School in Haddonfield, and with the Delaware County Girl Scouts. He was an artist-in-residence in Delaware County, painting a large 16x8 foot mural at the Redwood Community Playhouse. 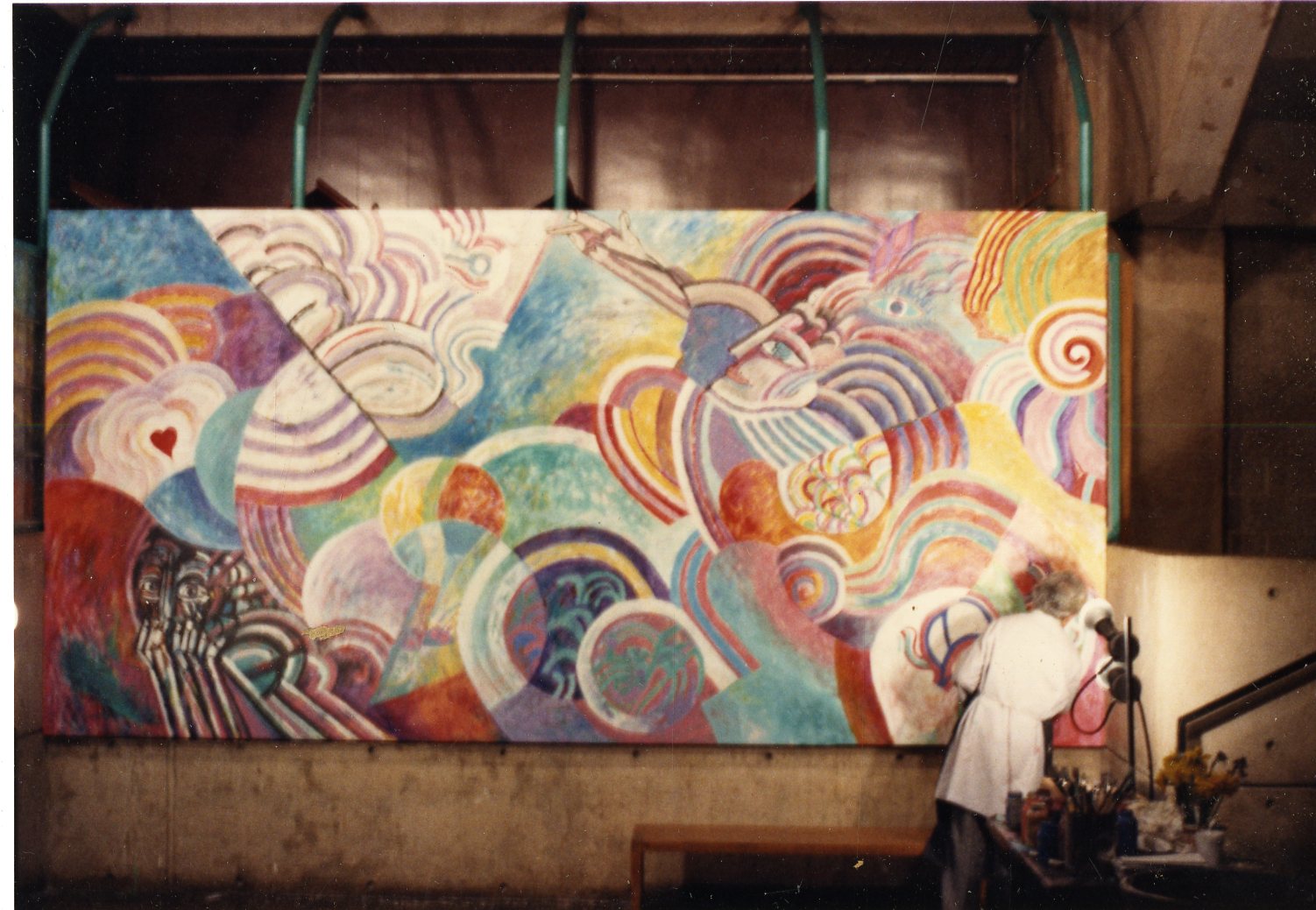 In Norristown, he also worked with local Cuban refugees to paint a mural in the basement of the Central Presbyterian Church on W. Main St. As with students, he often turned painting into a communal activity.

Before returning to Spain in 1989 to live, he was very involved with Mosaico Atlantico, an artistic commemoration of Columbus’s first sailing to the Americas. He still lives in Spain today.

Unfortunately, the collection donated to us by a former student of his did not include any photographs of the mural in the Norristown High School cafeteria. If anyone out there has one, we’d love a copy.