Large-scale brewing peaked in the twentieth century. Today, the industry has reverted back to producing beer in smaller quantities at the local level.

Like other counties, Montgomery County has a long brewing history. Consuming beer was, and remains, a major part of social occasions. Prior to the Industrial Revolution, people had to brew their own beer or visit a local tavern to quench their thirst. By the turn of the nineteenth century, the beer industry expanded as new technology made it easier for brewers to produce beer in greater quantities. With railroads increasing the speed of transportation, companies like A. R. Cox and Scheidt were able to sell their product throughout and beyond Montgomery County. While breweries like A.R. Cox and Scheidt are no longer in business, Montgomery County continues to honor its love for beer. Recently, the county has experienced an influx of craft breweries, which have brought brewing back to life in new ways with a proliferation of beers that are quickly being woven into the fabric of the county’s culture. 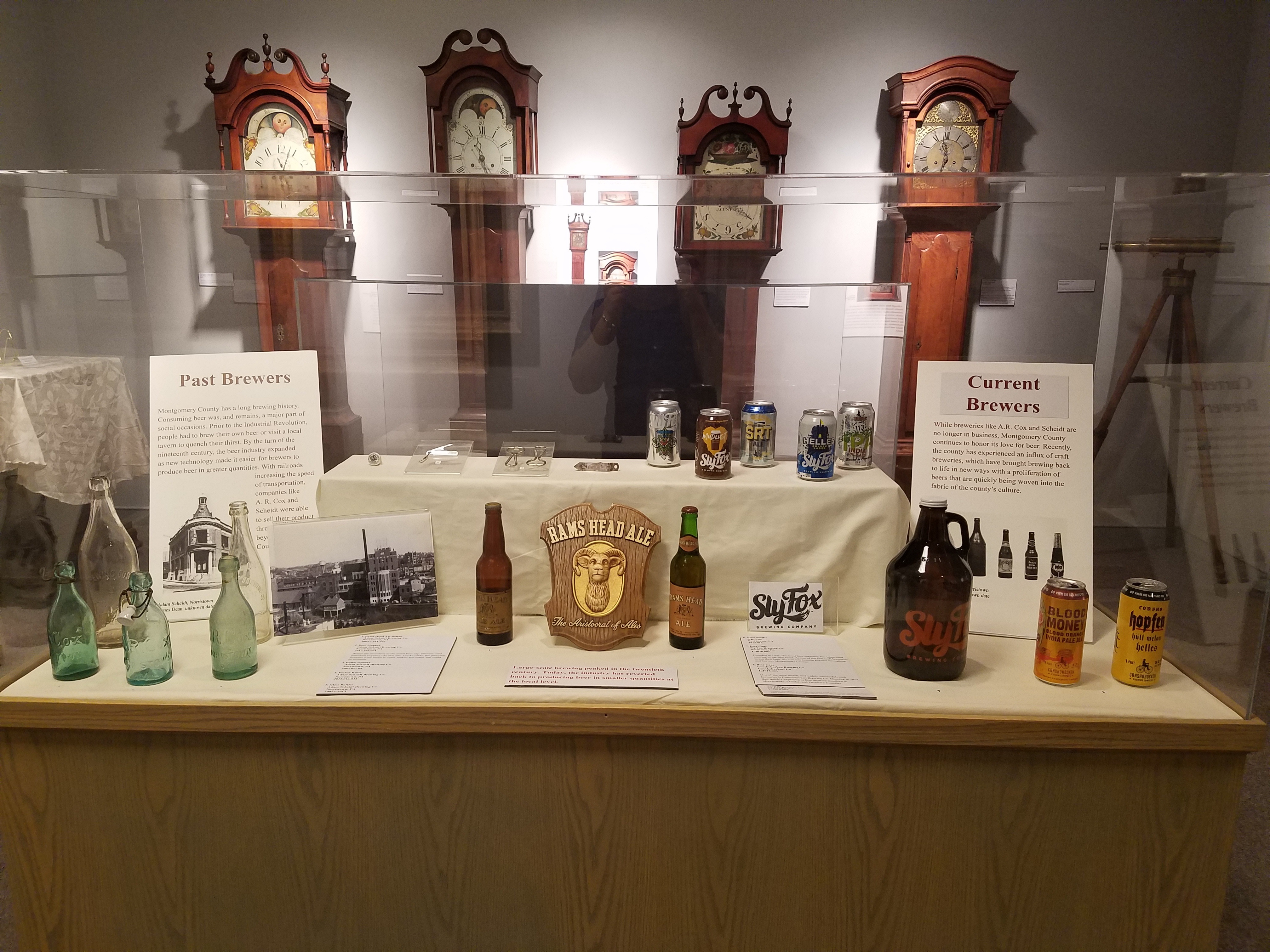