Early residents of Montgomery County had limited access to medical treatment. Unable to hire a doctor, paupers went to the Almshouse for treatment. 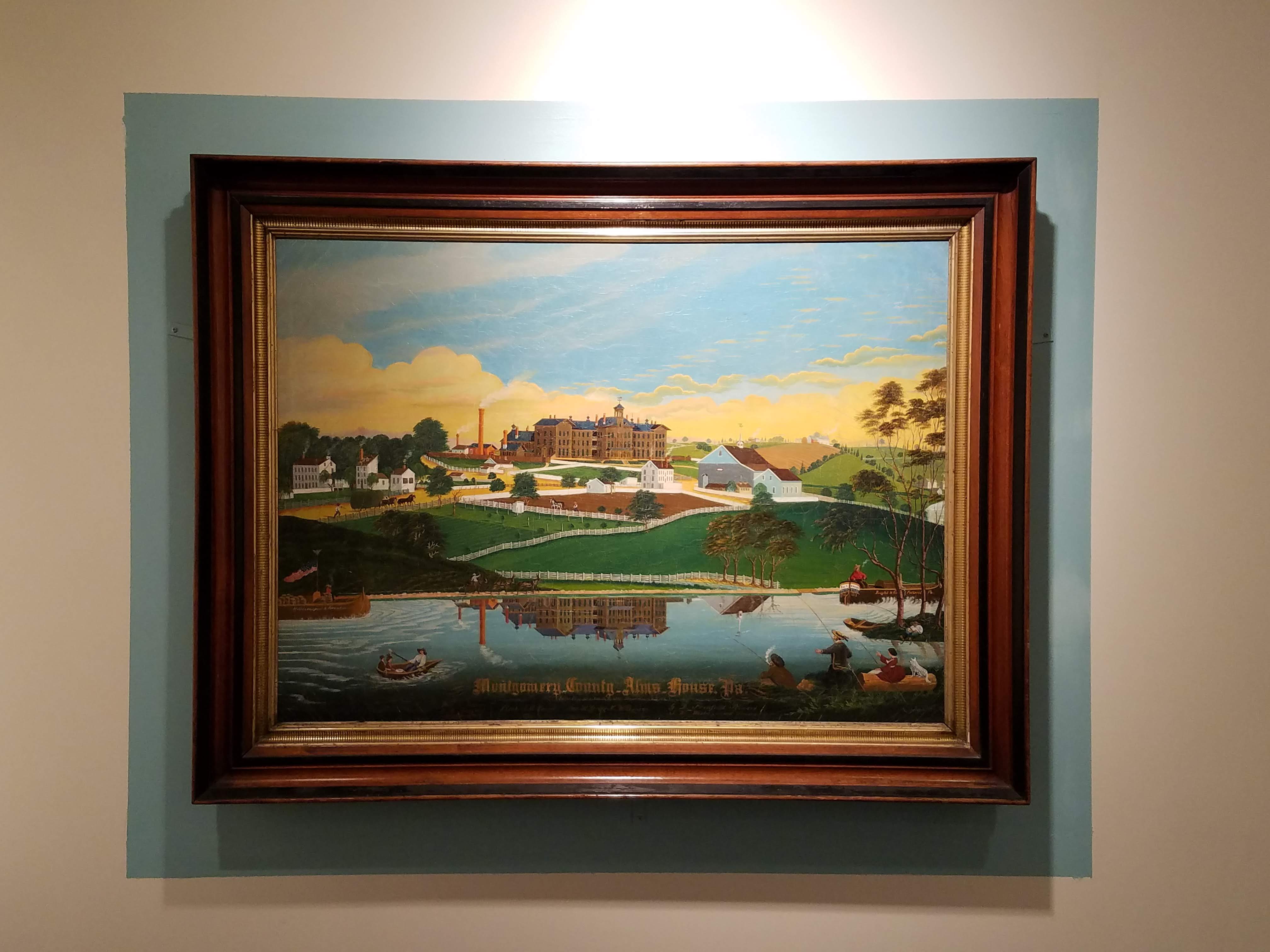 Painting of the Montgomery County Almshouse by Charles Hofmann

Early residents in Montgomery County had limited access to hospitals. The sick and injured relied on family members, religious groups, and local doctors to provide medical care. People who could not afford medical care went to the County Almshouse. 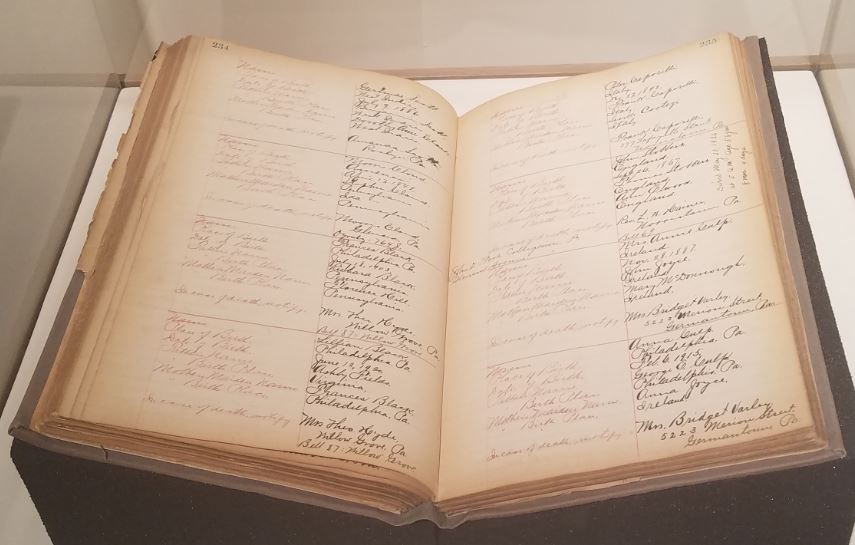 Built in Upper Providence, the Montgomery County Almshouse opened on June 7, 1808. The Almshouse provided medical care, housing, and basic needs for paupers. The residents, often referred to as inmates, were expected to work either on the farm or in the residence. Men and women were housed separately. The only exception was for couples over the age of sixty-five, who were allowed to room together. Children born at the Almshouse were allowed to stay until they were old enough to be indentured. 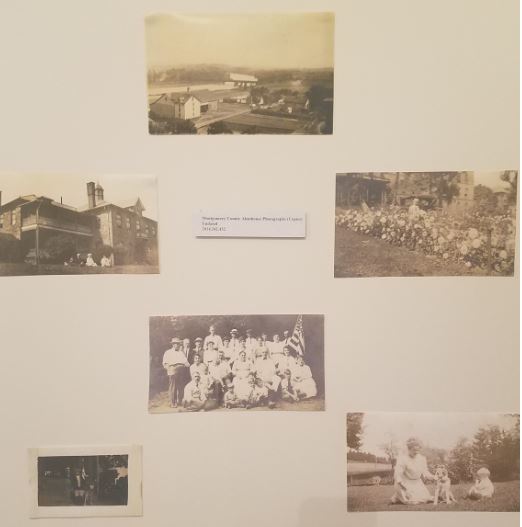 By the late 19th century, the Almshouse was plagued with problems. Small buildings, overcrowding, and poor ventilation created an unhealthy atmosphere. Some inmates, predominatly black, were even housed in the basement. To make matters worse, the Almshouse experienced three devastatig fires in the 19th century. After numerous calls for improvemennt, the County hired new personnel and shifted focus toward providing care solely for the elderly. In 1972, it became the Montgomery County Geriatric and Rehabilitation Center.