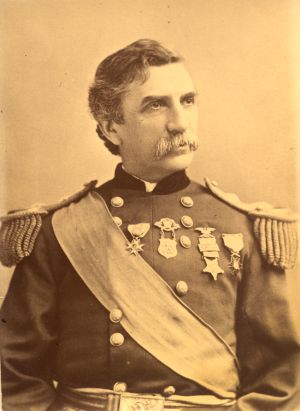 John Frederick Hartranft was born on December 16, 1830. His family moved to Norristown when he was 14-years-old. During the Civil War, he was in command of the 4th PA Volunteers and later formed the 51st PA Volunteers. General Burnside commended him for his bravery and skill at the Battle of Antietam. He fought at many famous battles including Vicksburg, Spotsylvania, and Petersburg. He was awarded the Congressional Medal of Honor for his actions at the Battle of Bull Run.

After the war, he was in charge of guarding those charged in the assassination of President Lincoln. After returning to Norristown, he became the auditor general, a post he held from 1867 to 1873. He also held the position of the governor of Pennsylvania from 1873 to 1879. During his time as governor, he enacted forestry legislation, urged that hospitals for the insane be formed, and created safeguards for fraudulent insurance companies. In the last decade of his life, he held the position of Postmaster of Philadelphia and held positions in the Pennsylvania National Guard and the Grand Army of the Republic. He remained active up until his death on October 17, 1889. 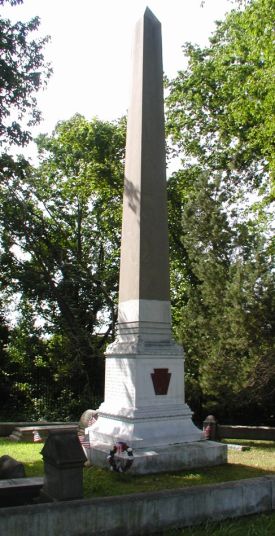